NEW YORK (AP) — It's perhaps not so surprising that the word "androgynous" was spiking on the Merriam-Webster online dictionary after David Bowie's death was announced, as people looked up a word so commonly mentioned in connection with the rock star's blazingly unique style.

But while the word aptly describes much of Bowie's chameleon-like appeal, there was another, deeper association being mentioned by some in the aftermath of Bowie's death: the idea that the singer was a crucial source of support — perhaps even to the point of saving lives — for youngsters uncertain about their identity or sexuality in an era when gender fluidity was much less accepted than it is today.

"David Bowie showed this queer kid from Baton Rouge that gender outlaws are cool," wrote singer-songwriter Mary Gauthier on Twitter. "Androgyny=rock&roll, not a reason to kill myself."

Gauthier, 53, explained in an interview that she'd stumbled upon Bowie's famous Ziggy Stardust persona — the flame-haired, body-suited, bisexual alien rock star from his 1972 album "The Rise and Fall of Ziggy Stardust and the Spiders from Mars" — when she was 14 or 15. "I was clearly aware that I was a gender outlaw," she said. "Being androgynous didn't sit well in Baton Rouge in 1974 or 1975. I hung out with outsiders. Bowie gave them hope, and me hope.

"I do think his work saved thousands of gender-different kids," Gauthier said. She added: "It wasn't a matter of what he was saying or arguing, it was a matter of how he was appearing. It may have been a show, but it was authentic."

"He showed us there was a bigger world out there," Gauthier said.

While the specific words may have been different, similar thoughts — the idea of Bowie making those who felt somehow different feel more welcome — came from far and wide on Monday, a day after Bowie died at age 69 following a very private 18-month battle with cancer.

One of those expressing such thoughts was Madonna, who spoke of Bowie's androgynous image as easing the way for her as a young person.

"I never felt like I fit in growing up in Michigan," the pop star wrote on Facebook. "Like an oddball or a freak. I went to see him in concert ... We got caught after, and I was grounded for the summer. I didn't care. I already had many of his records and was so inspired by the way he played with gender confusion. Was both masculine and feminine. Funny and serious. Clever and wise."

Actress Evan Rachel Wood wrote on Twitter that Bowie "always made me feel less alone in this crazy world." And filmmaker Guillermo del Toro, also on Twitter, wrote that "Bowie existed so all of us misfits learned that an oddity was a precious thing. He changed the world forever."

In Berlin, where Bowie lived for a while in the 1970s and recorded the three albums known as his Berlin Trilogy, musician Mark Reeder spoke of how the rock star especially loved the city because "it was different. Because it was full of artists and full of transvestites and full of weird people who didn't fit in to normal society. And I think he really enjoyed his time here, it was really important for him, because he could be himself, he could find himself."

As many pointed out, it wasn't about Bowie's own orientation (he gave a couple of varying answers early in his career when asked whether he was bisexual; the father of two was married to wife Iman for more than two decades at his death, and earlier to Angela Bowie) but the sense of liberation he gave others.

"David Bowie will always hold a special place in the hearts of many LGBT people," said Sarah Kate Ellis, CEO and president of GLAAD, in an email message. "He was a beacon for all those who felt alienated because of their gender identity or sexual orientation, helped many to understand and accept themselves, continually challenged gender norms, and proved that being different is not only OK — it is something to be proud of."

Gauthier, the singer, noted that for her, Bowie's key message was about gender, not sexual orientation.

"He shattered the binary idea of gender — as being male or female — and he created that middle," she said. "He showed us what a man looked like in a dress, and it was beautiful. There was an inner femininity, but it was masculine, too."

And he was the essential outsider, she said; in fact, he gave the impression of coming from outer space, so other-worldly was his ethereal appearance.

"But he was MORE than human," Gauthier added, "and not less than human. That's an important difference." 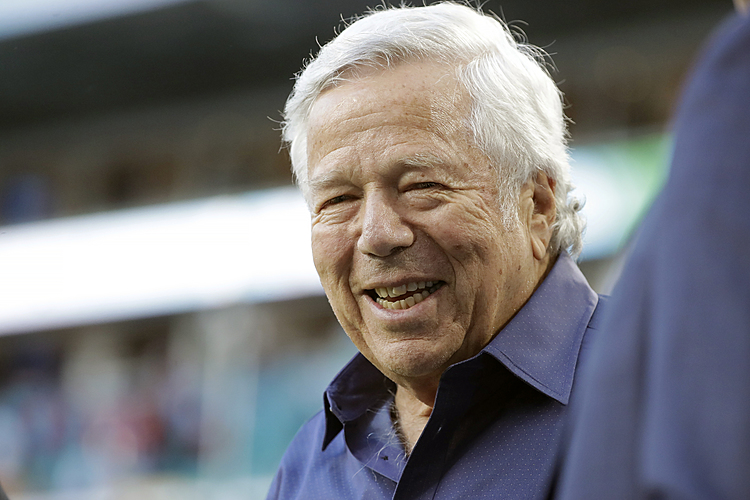 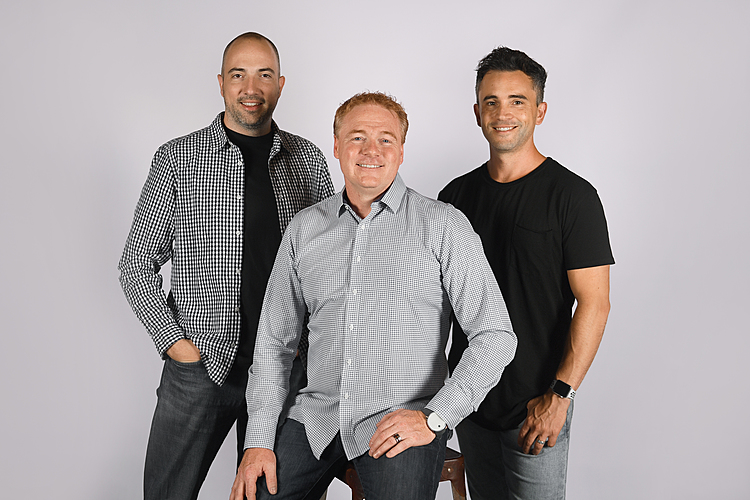 Tru Earth Places No.167 on The Globe and Mail’s Ranking of Canada’s Top Growing Companies

Tru Earth Places No.167 on The Globe and Mail’s Ranking of Canada’s Top Growing Companies 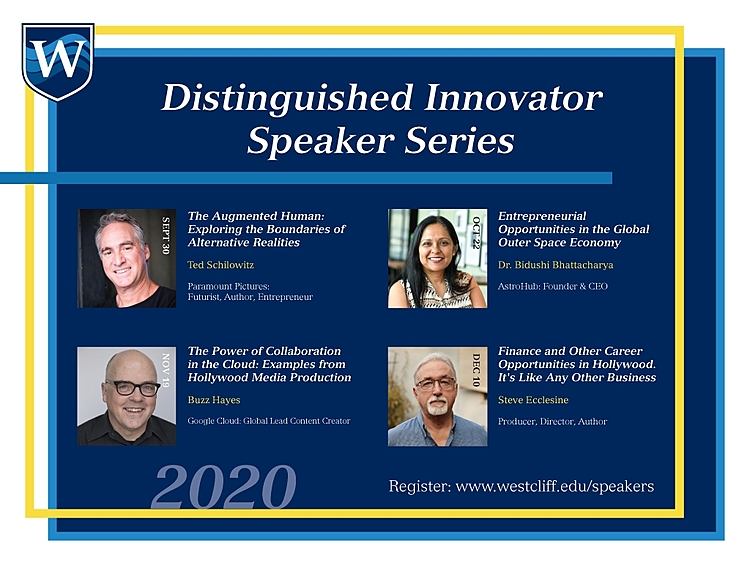