Samoan company, Janet’s, has expanded its online store at janetssamoa.com.

The store promotes and sells Samoan and Pacific made cultural products with the local company also launching its Cook Island clothing label.

In a statement, Janet’s Director, Christopher Sablan, said that Janet’s online team has been pleased with the feedback they’ve received from customers who visited the website. 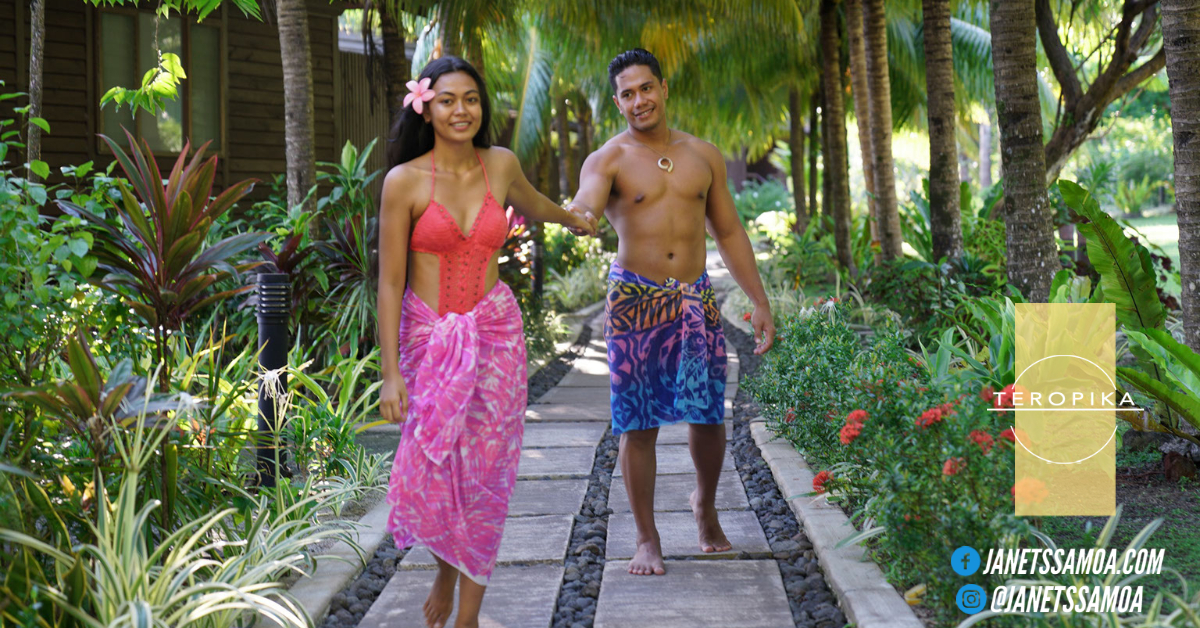 “Visitors to our Janet’s culture stores in Samoa love the variety of fashion, art and cultural products on offer,” he said.

He added that visitors to their website will also be happy to see an expanded range of Janet’s exclusive products now available online and shipping worldwide.

“Our Samoan brands such as Alii, Galu, Love Pacific, Masina Blue and Janet’s Handicrafts now have a much larger presence online for customers to choose from.” 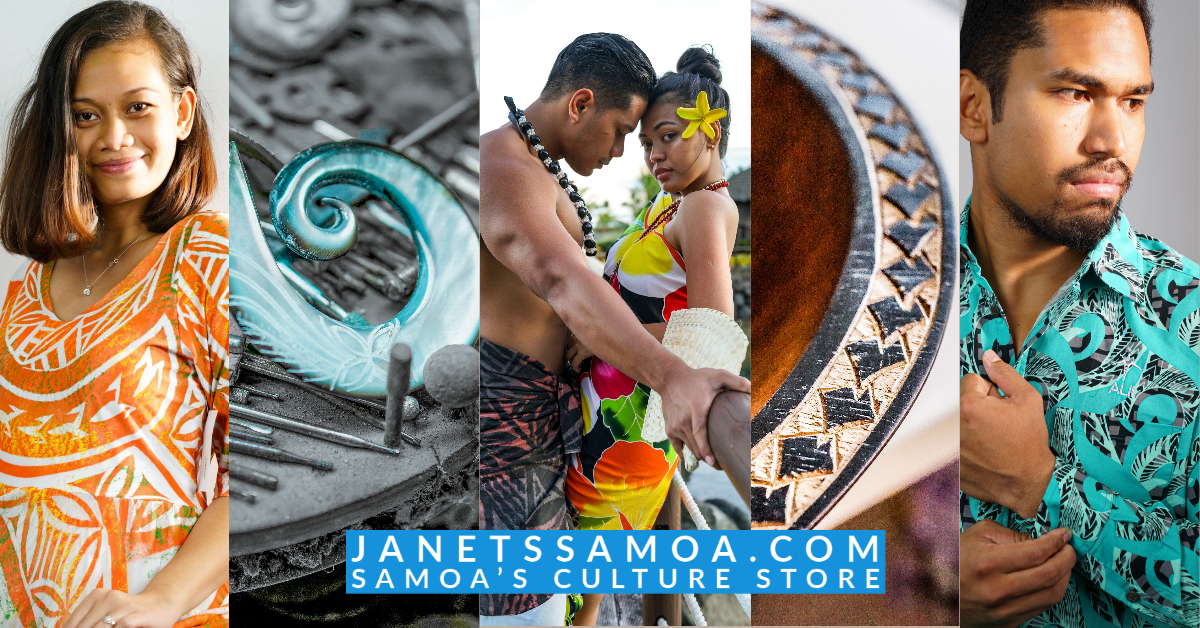 “We are extremely excited to have TAV Pacific available on our online store for the first time along with Island dresses from Samoa and the Pacific.” 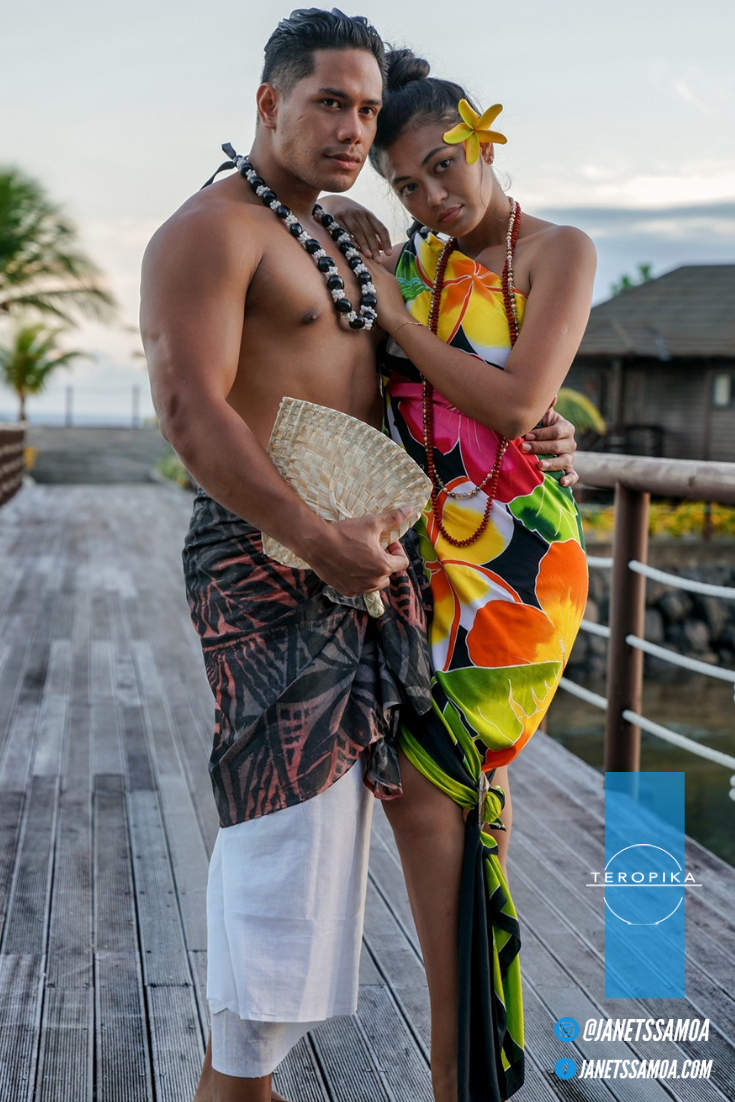 Furthermore, the launching of the expanded website also coincided with the unveiling of a new brand of Samoan and Pacific made sarongs (lava lava) by Janet’s called TEROPIKA. “TEROPIKA is Janet’s new exclusive brand of cotton and rayon sarongs from the Pacific showcasing their fun, elegant, versatile and traditional nature.

“They are iconic to Samoa and the Pacific and this brand continues a long tradition of unique and locally made pacific products housed at Janet’s.”

Mr. Sablan emphasised the importance of continuing to promote Samoan and Pacific made. “Pacific creative fashion, arts and crafts are a tremendous way to communicate the beauty and uniqueness of the Pacific. 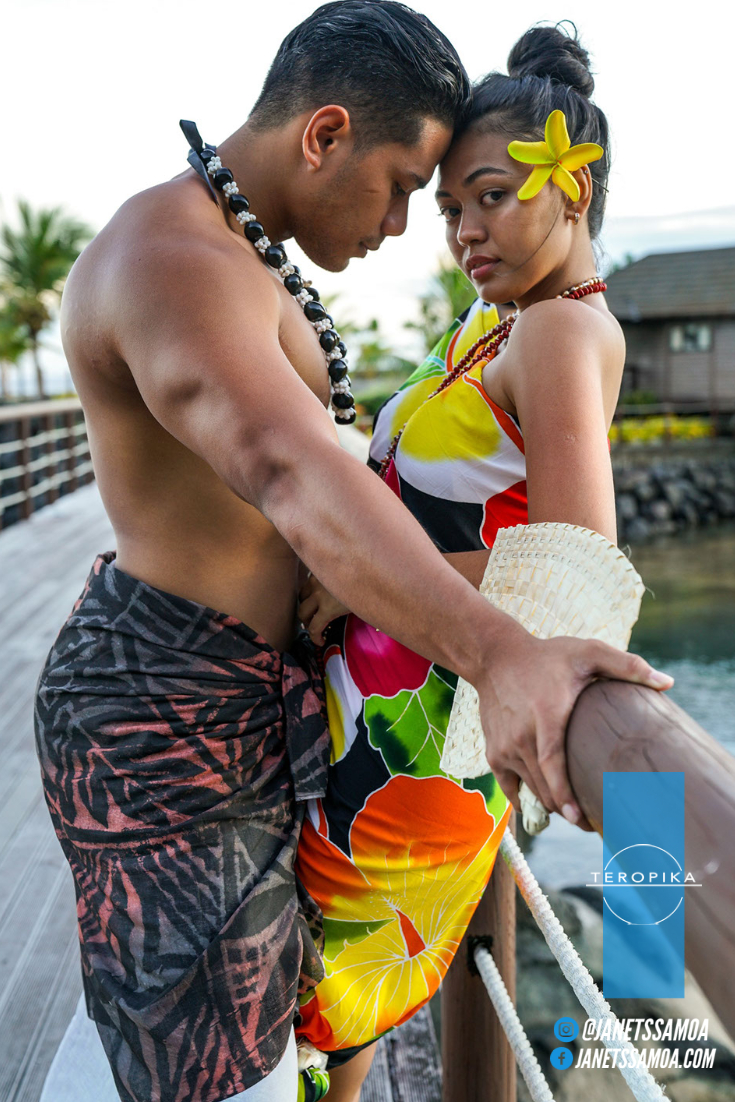 “People from around the world email our team everyday asking questions about Samoan products and Culture.

“Whether we are serving someone who misses Samoa or someone who has never been to Samoa, we see our role as facilitating an exchange in not just trade but cultural understanding and respect.”

Mr. Sablan also mentioned that people may not be able to come to Samoa at the present time, hence its their job to make sure that a piece of Samoa is sent to them.

The Janet’s store was founded in Apia, Samoa in 1989 by Janet Moors Sablan. Janet’s offers a wide selection of arts and crafts, clothing, homeware, beauty products, footwear and accessories from Samoa and the Pacific. Find out more at www.janetssamoa.com