The heavy rain did not dampen the spirits of the old pupils of St. Joseph’s and St. Mary’s College from playing kilikiti on Saturday.

Four teams Marcellin/Orleans [blue], Alfred/DePorres [green], Dieter/Aquinas [red], and Darnand/Avila [yellow] composed of old pupils from both schools took to the field and played during the rain.

The games are part of the St. Joseph’s College 70th Anniversary celebrations. 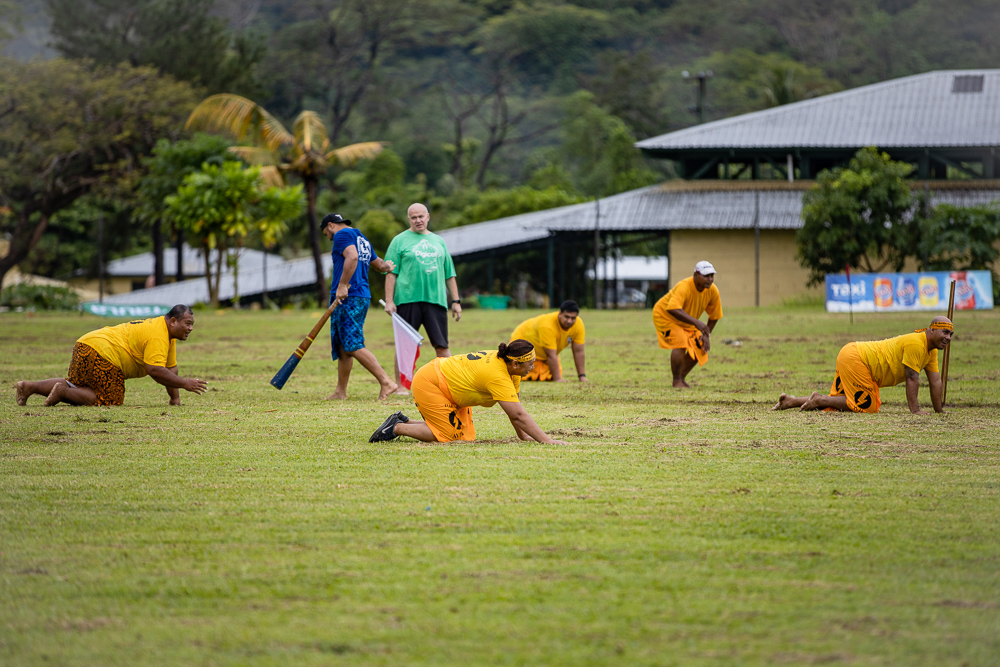 According to one of the sports directors, Laulu Tuuigaititi Leauanae, some of the games that kicked off as part of the celebration included darts and billiard competitions.

“Today [Saturday] was the first day for the Samoan cricket matches,” he said. 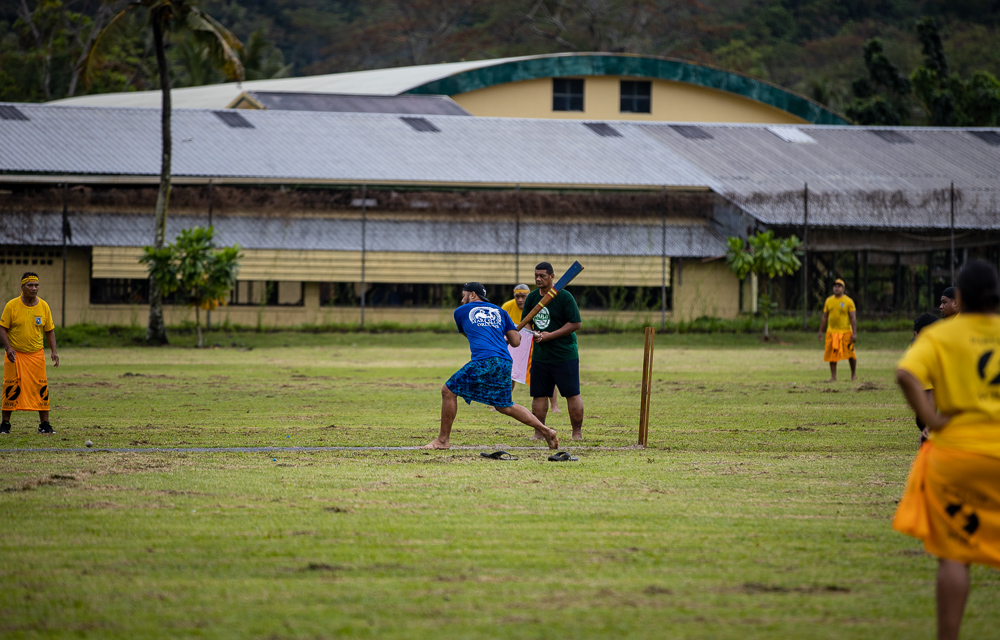 Laulu also said despite the bad weather, their motto of “one heart, one beat” Marist spirit persisted.

“Despite the heavy rain, it did not stop us from hosting our games but we had to hold off rugby. “Other sports include netball, basketball, soccer, touch rugby, golf, and fun games such as tug of war. Two more weeks to the big fautasi race on Friday 6 November.

“So far, compared to the last 60th year celebration, this is one of the largest in terms of numbers and the spirit, I guess it’s the pride for our people as a Marist, wherever you live and wherever you go, they are so proud of their school.” 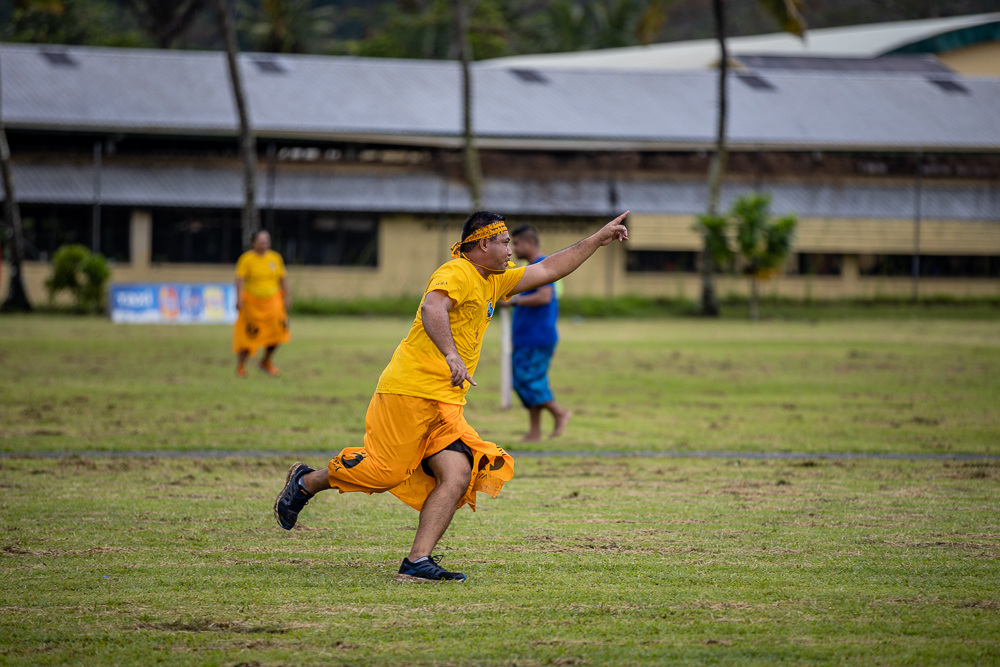 He added that combining with the Saint Mary’s Old Girls Association members is like parts of a puzzle being complete but it’s not even the days of the official celebration.

“But you can feel the spirit of unity and belonging not only in being competitive but also even if the team lost but you see them hugging with smiles and laughter.

“I guess it has something to do with the COVID-19 restrictions, we have been stuck at home for so long and now it’s as if everyone is free.” 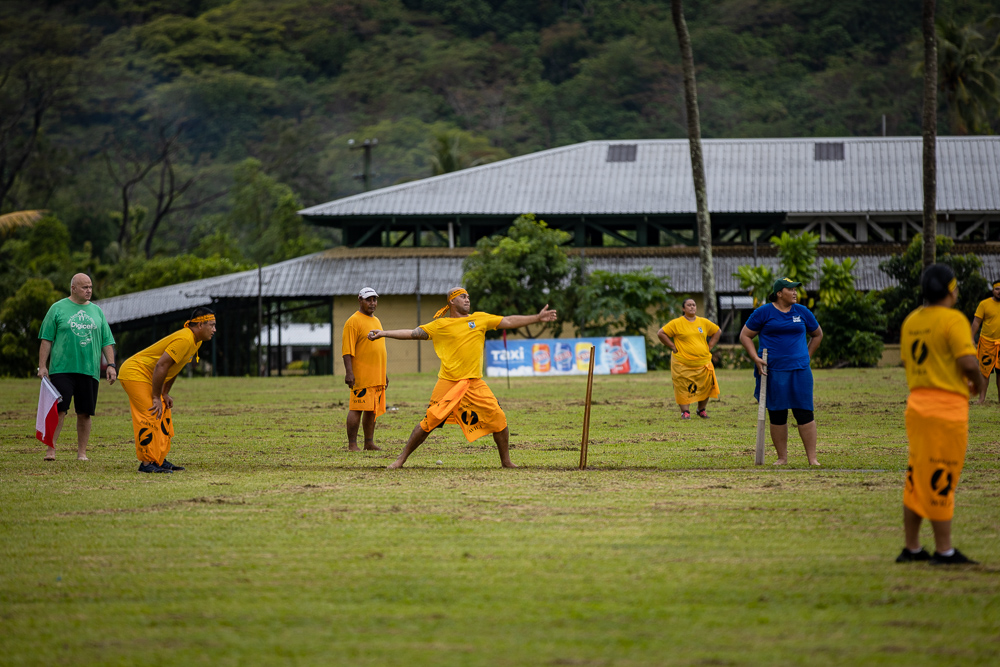 During the longboat regatta training, the men will be on the boat rowing while the wives and family members are cheering and are proud to see their husbands, he revealed.

“But not only the old pupils but it has led to family members such as the wife or husband, children to support,” he added. 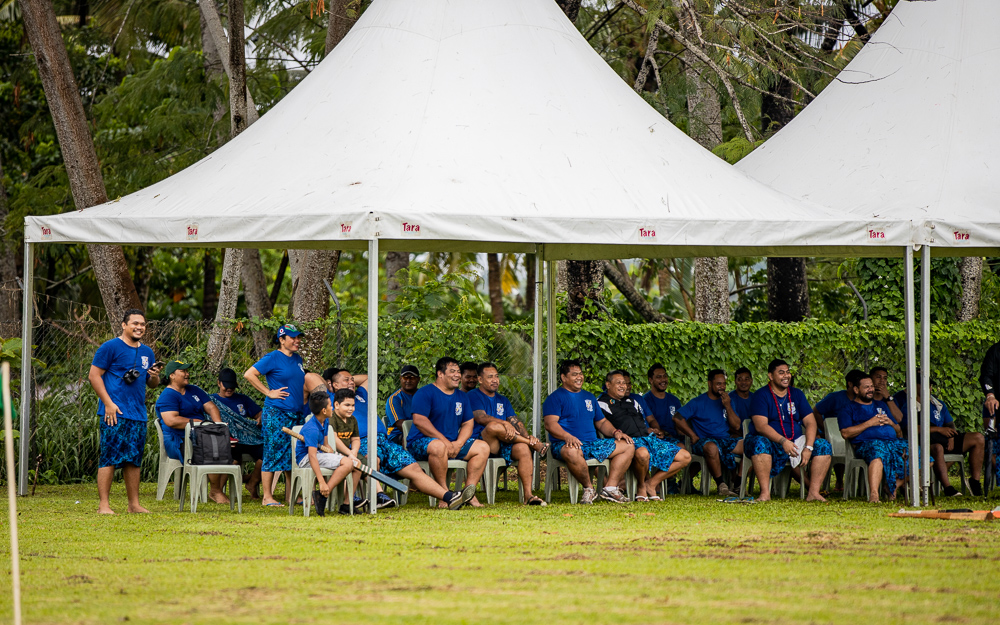 “So far with the training some of the old pupils and the villages that own the fautasi are helping out.”

The four teams will be up against an all-girls team led by woman fautasi skipper, Vaimasenu'u Zita Martel who will lead old pupils of the two schools in November.

She also took the opportunity to say that their boat was “Fautasi o Toa” [Longboat of Legends] to advocate against domestic and gender-based violence against women, children and the elderly.