The Electric Power Corporation's (E.P.C.) outgoing General Manager, Tologata Tile Tuimaleali’ifano, says he is leaving the State-owned entity with a lot of good memories of his 33-years of service.

Staff hosted a farewell party for their departing C.E.O. last Friday evening at the Samoa College Hall in Vaivase, and he will make his formal exit from the organisation on 23 October and begin preparations to run in the 2021 General Election.

Tologata will contest the Falelatai and Samatau seat under the banner of the Human Rights Protection Party (H.R.P.P) and will be up against the Associate Minister of the Ministry of Natural Resources and Environment, Taefu Lemi Taefu.

Speaking to the Samoa Observer, Tologata said leaving the corporation after many years of service to Samoa was a difficult decision to make.

“It’s been a long time and it’s really difficult now to leave the memories we’ve shared with the employees of E.P.C. as we’ve become family,” he said. “But it’s also overwhelming to think that I have left with good terms instead of staying because you’ve been terminated.

"I’m leaving oh good terms and that’s an amazing achievement for me. I believe I’ve served at E.P.C. for far too long and I have to look at serving [Samoa] through a different career for a change.”

Tologata believes that amongst the Government ministries, civil servants as well as other organisations the Parliament is the supreme body hence his desire to run for public office.

The farewell party last Friday was prepared by the different divisions of the E.P.C. who each performed for the final time in front of their C.E.O.

The E.P.C. Chairman, Pepe Christian Fruean, and other members of the committee were also present.

“E.P.C. was always a family to me and that was highlighted in our farewell,” Tologata added.

While working his way to the top, he worked in several divisions in the corporation and started from the bottom.

“It’s extremely different when you come with your Degree and start right away at that level,” he said.

“A person who knows how to be patient, work together and is humble and honest can make it to the top.” 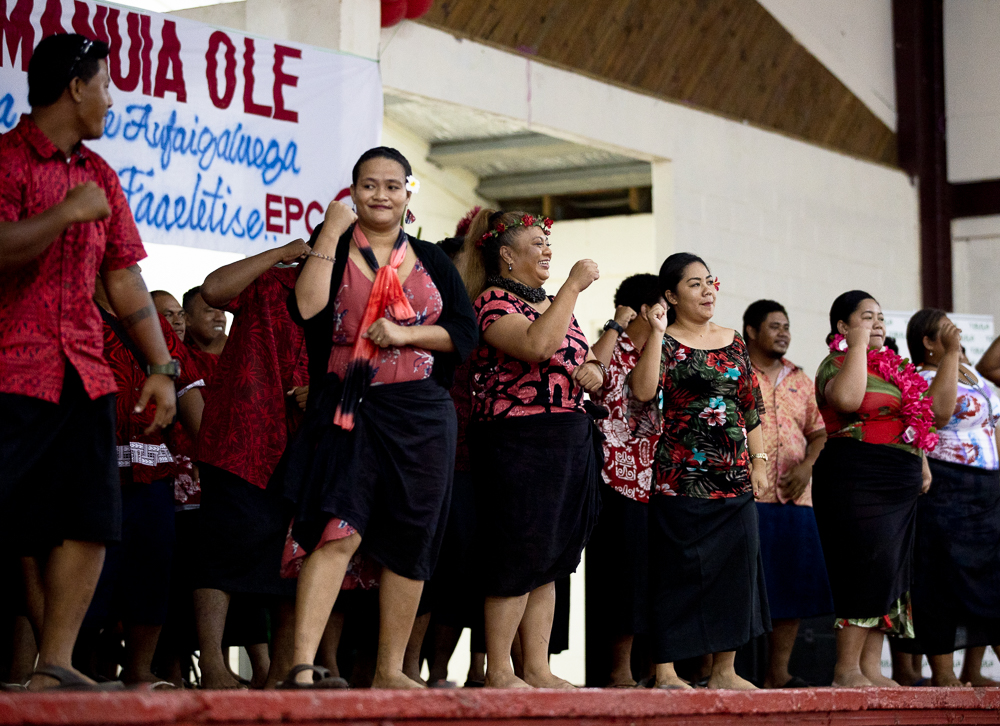 One of the biggest challenges facing the E.P.C. is to change the mindsets of several staff, especially as there’s about 600 of them which is a big population,Tologata recalls.

“Well for us, the management and heads of the corporations and ministries are always serving the Ministers and Cabinet so it’s important for us to understand our employees,” he said.

“That’s why it’s important for you to work from the bottom, so that you can have a better understanding of all your employees when you get to the top.

“Serving at E.P.C. is not easy especially when the power unexpectedly gets turned off.

“Whatever good deeds we did in the past, one the power gets turned off by accident and so forth, people will always tend to come at us and forget about all other great things we’ve done in the past.

“And that’s another key performance indicator E.P.C. intends to improve [as part of] its services to the public.

“In this long time I was at E.P.C. I barely had a good sleep, thinking about the electricity hoping it doesn’t go off.

“But what amazes me is that I will be able to resign knowing that this has improved from its past performance.”

Tologata has worked for close to a decade with the corporation and one of his final projects was renewable energy, which aimed to achieve the Government’s goal to switch to 100 per cent renewable energy for electricity generation by the year 2021.

Despite complications brought on by the current COVID-19 global pandemic and the lockdown, Tologata is hopeful he will be able to complete the work he has done for the renewable energy project before he passes it on to the corporation. 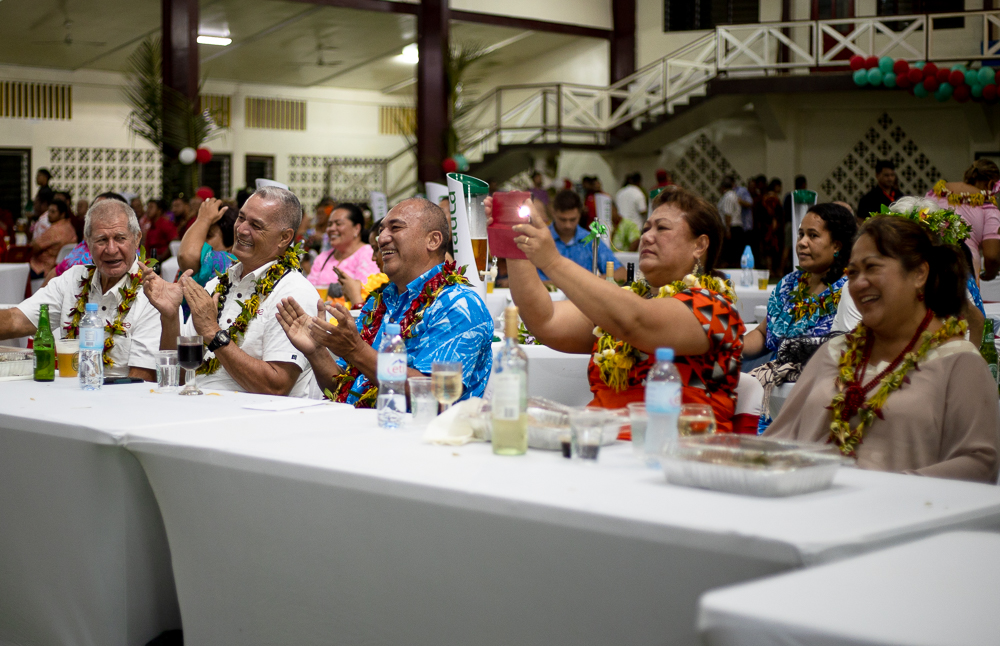 In order to build a good working relationship with the public for a better future, the departing C.E.O. urged the public to be patient.

“As we always remind the public, it’s important for our communities to work together with the employees, because for example, some families do not want to cut down their trees that get in the way of the power supplies and the electric wires.

“But they automatically call us to fix them later when the weather gets stormy and severe but that’s when the employees are really busy and barely no employees available.”

Tologata added that it is also important for employees to improve their customer service, not only at the E.P.C but in any Government ministry or workplace.

“During my time at E.P.C, when someone comes in without the documents they needed to bring, I would just quickly do the letters for them, get it printed and it’s done instead of telling them to go back home with nothing while some come from Savai’i and from afar,” he said.