The Samoa Rugby Union glimpsed the potential of its four high-performance teams during a trial run on Saturday, after three weeks’ preparation for the upcoming national 15s tournament.

The high-performance teams put on a show on Saturday in the rain and mud.

They are made up of 120 men from all over Samoa, hand-picked to be trained to fill spots for teams intended for international competitions.

Other than the 120 men, there are 40 in the reserved waiting list, as well as 75 women under the same programme.

General Manager of the Samoa Rugby Union's High Performance Unit, Seumanu Douglas Ngau Chun, said the Saturday event was to get a feel of the four teams’ preparations. 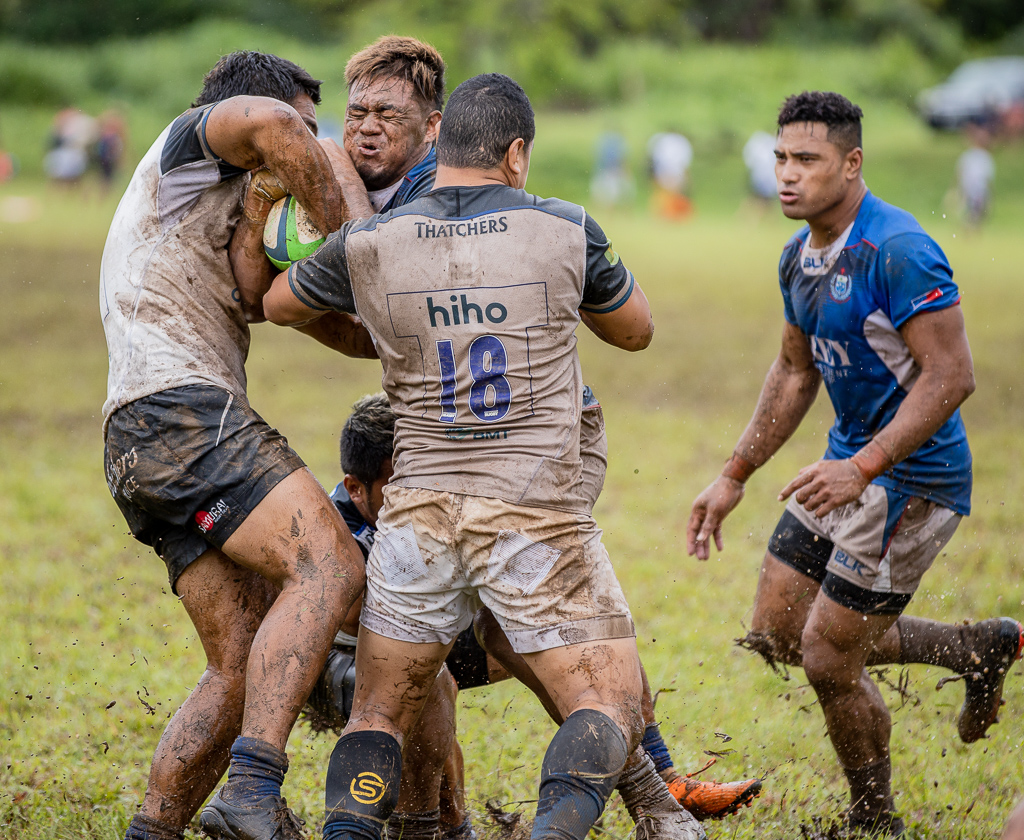 And so far, the teams still have building to do and work to be done in their team structure, as they prepare for the next big local tournament, he said.

The 15s Rugby tournament is expected to kick off on 13 November and last for four weeks.

Next week, the three women's team will also get some game time.

"It's basically a high-performance tournament that the Samoa Rugby Union has opted to use as a way to celebrate rugby since we've been under COVID-19 [restrictions] since March," he said.

"So we were unable to go through with our Super Nine but now we are looking at carrying out a 15s tournament as we have completed the 7s [tournament]." 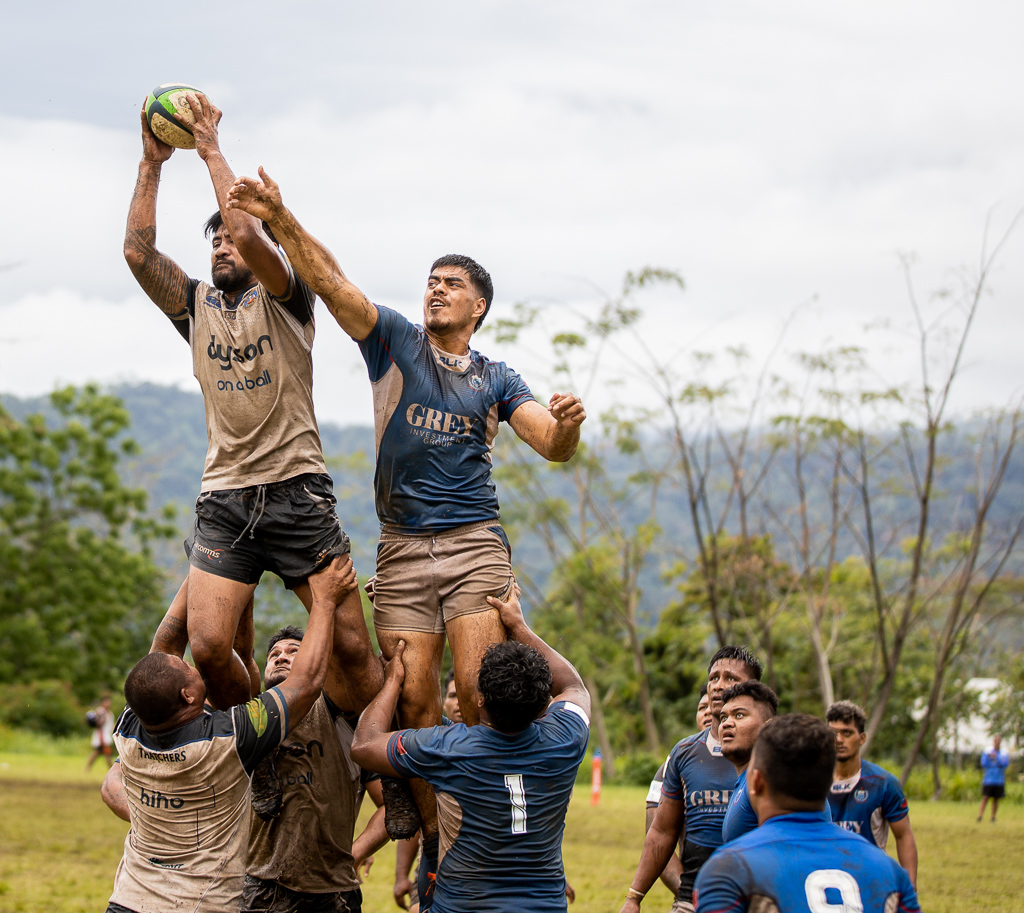 Seumanu said all the training, game time and tournaments are in preparation for the Pacific Rugby Cup, scheduled for February 2021.

"So most of these boys will be marked for that tournament. In case the borders open up and we have a major tournament coming up and at least we are ready," he said.

Most of the men in the programme are below the age of 23, while some are renowned Manu Samoa players. 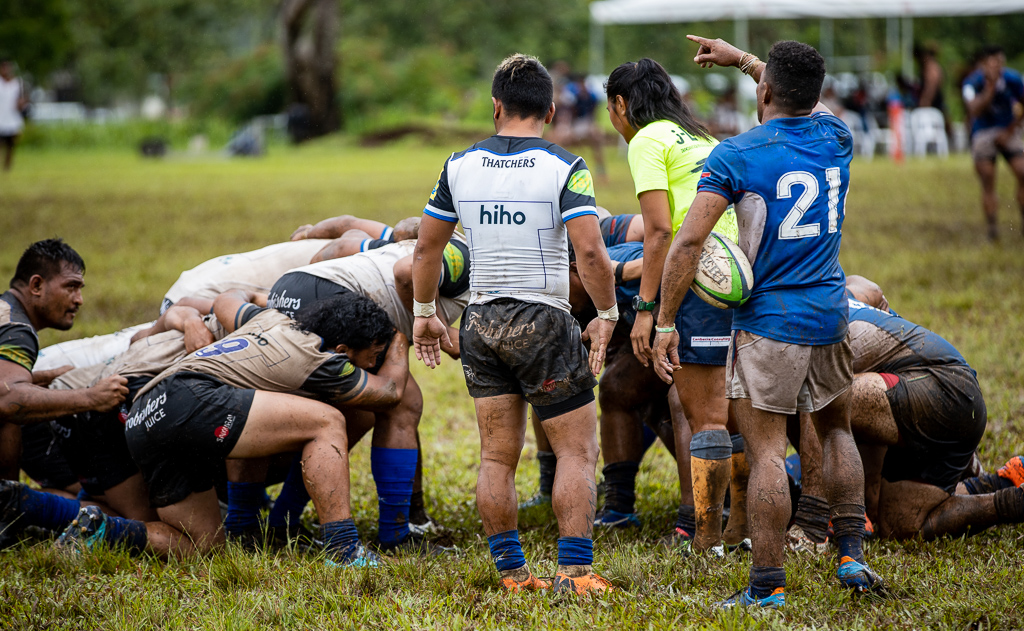 "After the high-performance tournament and rugby championship in November, then we select the final 75 players that will be trained in the Samoa Rugby Union academy," said Seumanu.

"They will live in and train for ten months to prepare for any national teams calling like Manuma, Junior Manu Samoa and also Manu Samoa."