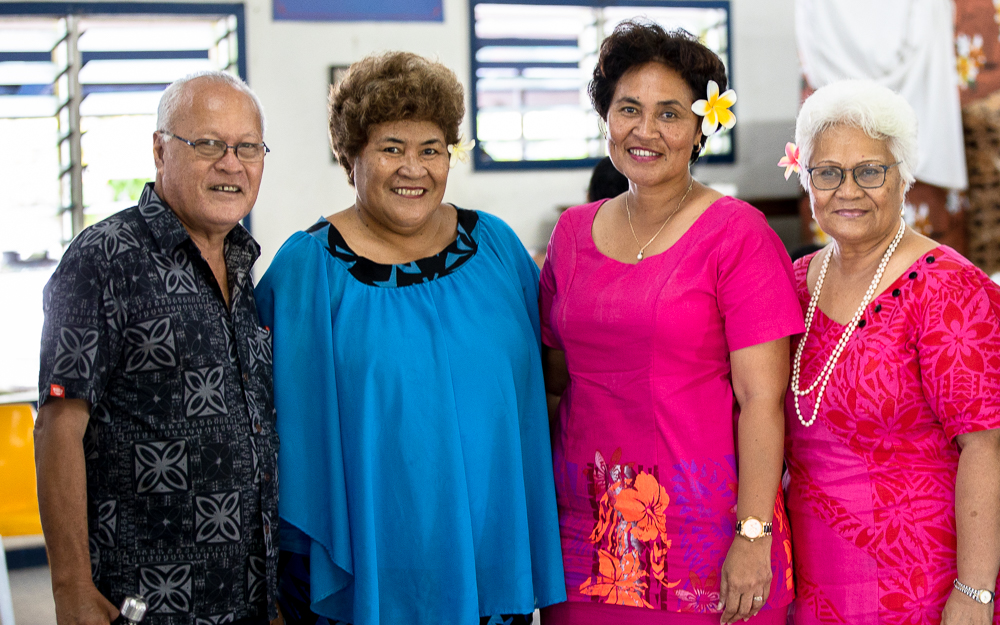 With the countdown continuing ahead of next year's General Election, the Human Rights Protection Party (H.R.P.P.) has partly revealed a colourful and strong line up.

Among the candidates are former Members of Parliament, former long-serving government officials, business owners and some newcomers.

Another M.N.R.E. former boss, Ulu Bismarck Crawley, is also contesting from the newly defined seat of Faleata No. 4, up against former M.P. and Public Service Commissioner, Ale Vena Ale. 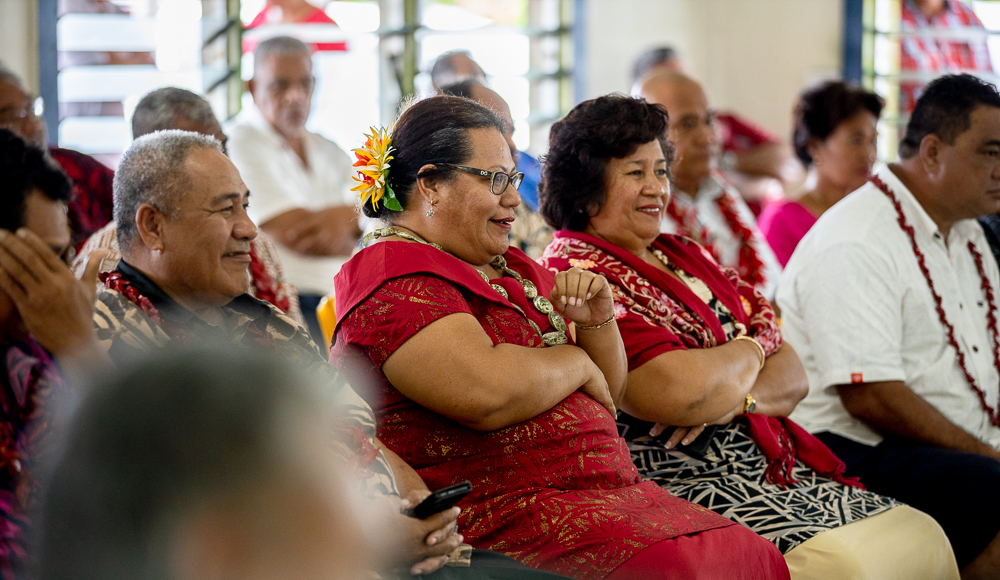 His colleague who is also former A.C.E.O. M.A.F., Aiolupotea Tony Leleisiuao, has also signed up to run.

Aiolupotea will be running against his brother and incumbent M.P. for Palauli No. 3 and Associate Minister for the Ministry of Public Enterprises, Tuifa’asisina Misa Lisati.

Former Board of Director for the Samoa International Finance Agency, Tu’u’u Amaramo Sialaoa, will be running from the Siumu seat. 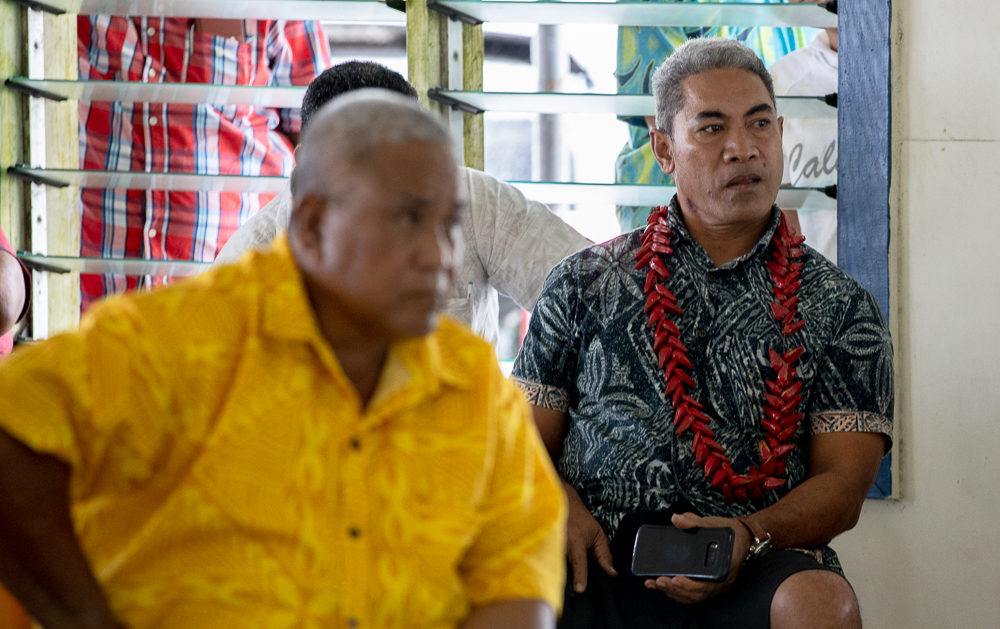 Leota's candidacy was announced by Tuilaepa alongside rival Soia Sefo Kalolo for the Falealupo seat.

A businessman that has also thrown his name in the hat is the owner of Millenia Hotel, Tuala Oli Ah Him. 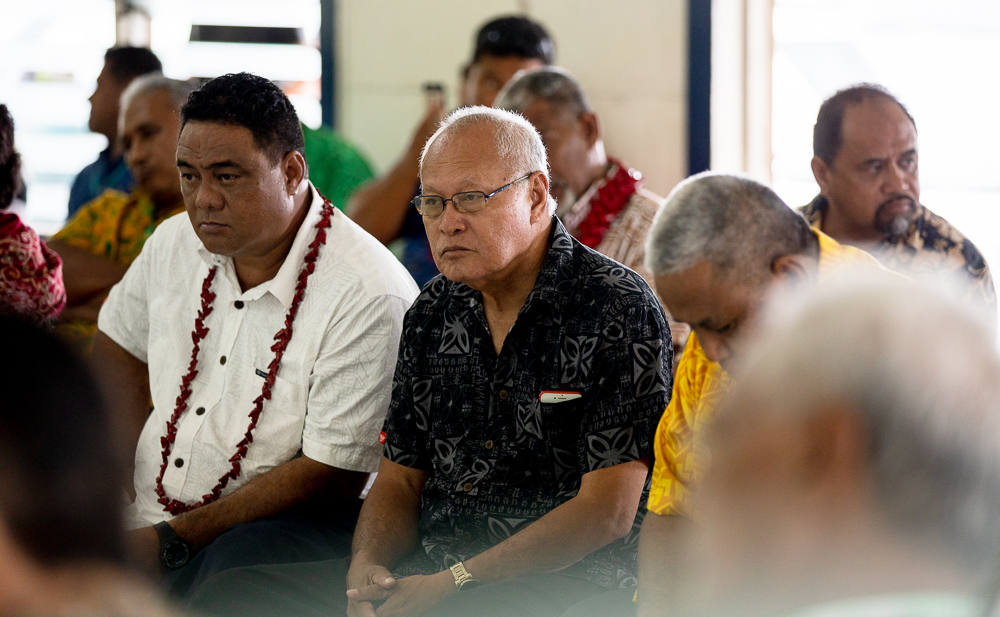 A former President of the Samoa Hotels Association, Tuala will be competing with Minister of Tourism, Sala Fata Pinati for the Sagaga No. 3 constituency.

Newcomer and owner of his own OlaFou Medical Clinic, Peauala Dr. Titi Lamese, has also registered his name under H.R.P.P. for the Gagaifomauga No. 2 seat.

He will be running against Associate Minister and Incumbent M.P., So’oalo Mene. 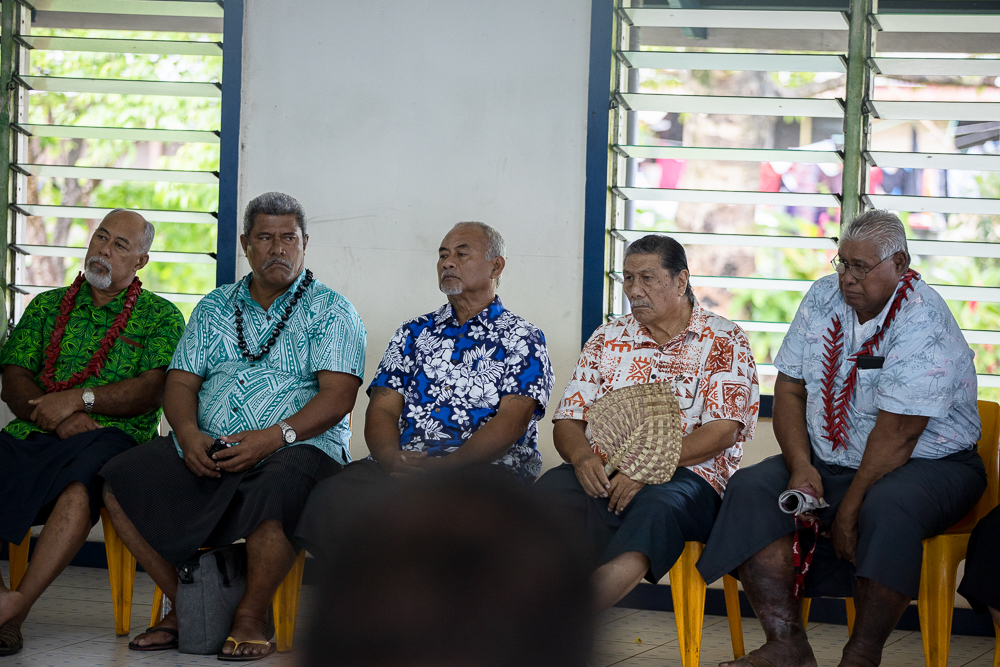 Some of the H.R.P.P. candidates after registration

Tialavea who currently occupies by the Va’a Fonoti seat is forced to contest from the Anoama’a No. 1 seat following new divisions to several electoral constituencies.