It's official. One more independent Member of Parliament has registered to contest next year's General Election as a candidate for the Fa'atuatua I le Atua Samoa ua Tasi (F.A.S.T.).

But in confirming his decision, Faumuina Leatinu'u Fong said he will challenge a call to vacate his seat after registering under the new political party

Faumuina, 63, clarified that he has no intentions of leaving his seat vacant.

Although he will not face a by-election for switching, he could still be excluded from Parliament.

Faumuina said at the moment they are awaiting a ruling from the Speaker, which will then be referred to a court for interpretation. 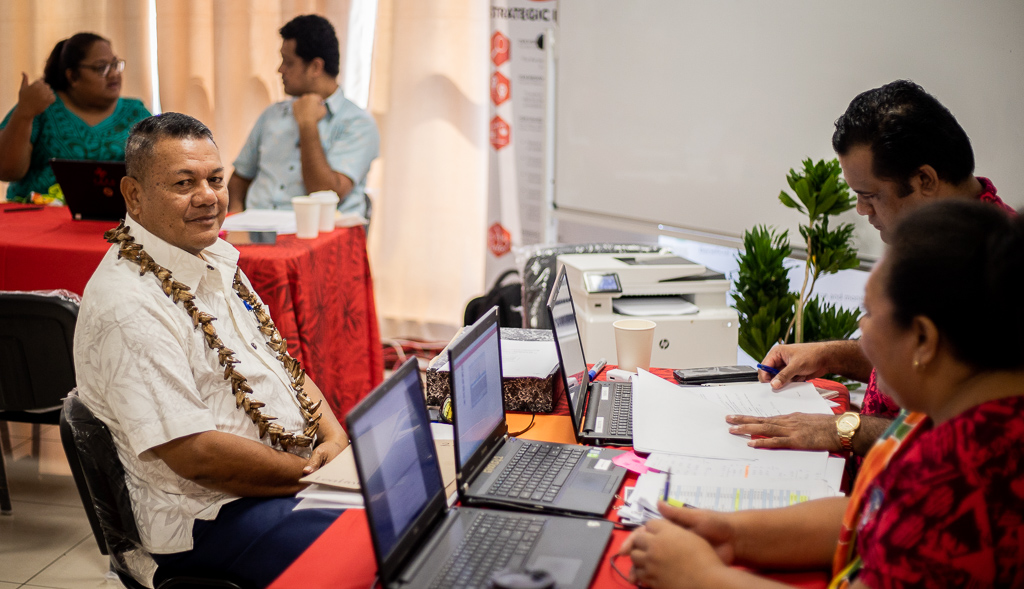 He believes that a recent change to electoral rules including the movement of the nomination period forward before the dissolution of Parliament are meant to suppress candidates' freedom of movement.

"I have no intention of leaving that seat," said Leatinuu.

"I am still an Independent, at least that's my interpretation. But let us wait and see how their processes go."

Asked if he is confident to come out of the challenge he said he won't know until the matter gets into court.

"We don't have money to go to court but this time we have to; we need to make a stand," he said.

According to the Clerk of the Legislative Assembly, Tiatia Graeme Tualaulelei, M.P.s aligning to a different political party in April’s General Election will have their seats declared vacant for the remainder of this Parliamentary term.

The rule also applies to those who are independent Members of Parliament and want to register under a political party during the candidates’ nomination period.

Tiatia confirmed that the seat of an Independent M.P. will be declared vacant if they announce allegiance to another party.

"If within the Parliamentary term they wish to change their independent status to join a party, that permits the seat to become vacant."

As per usual practice, according to Tiatia, the Electoral Commissioner shall make public the names of all candidates nominated on the final day appointed for the final announcement of the candidates.

"At this stage, I cannot comment unless the Office of the Speaker has received confirmation of nominations," he added.

Article 46 of the constitution, on the tenure of the Office of Members, stipulates several ways in which an M.P.’s seat can become vacant.

“Where in certain circumstances the Member (i) resigns or withdraws from or changes his or her political party,” states Article 46 (3a)(i) of the Constitution.

Faumuina is a father to three boys and currently resides in Vaiusu.

He was a Cargo Manager for the Polynesian Airline in the United States where he lived for more than ten years.

After Polynesian Airline came to a close, Faumuina and family migrated to Hawaii for a while before making their way back to Samoa.

Before entering Parliament, he operated a shipping company with his wife.

He was first elected to the Fono in the 2016 General Election.