A spread of food inspired by and created with local ingredients (Photo: Vaitogi A. Matafeo )

Samoa joined more than 150 other nations in marking World Food Day on Friday, a United Nations event dedicated to promoting food security around the world.

The UN’s Food and Agriculture Organisation (F.A.O.) announced the theme for 2020’s World Food Day is "grow, nourish, sustain, together, our actions are our future”.

The day, which is dedicated to promoting food security for the estimated more than 10 per cent of the world’s population who go hungry. 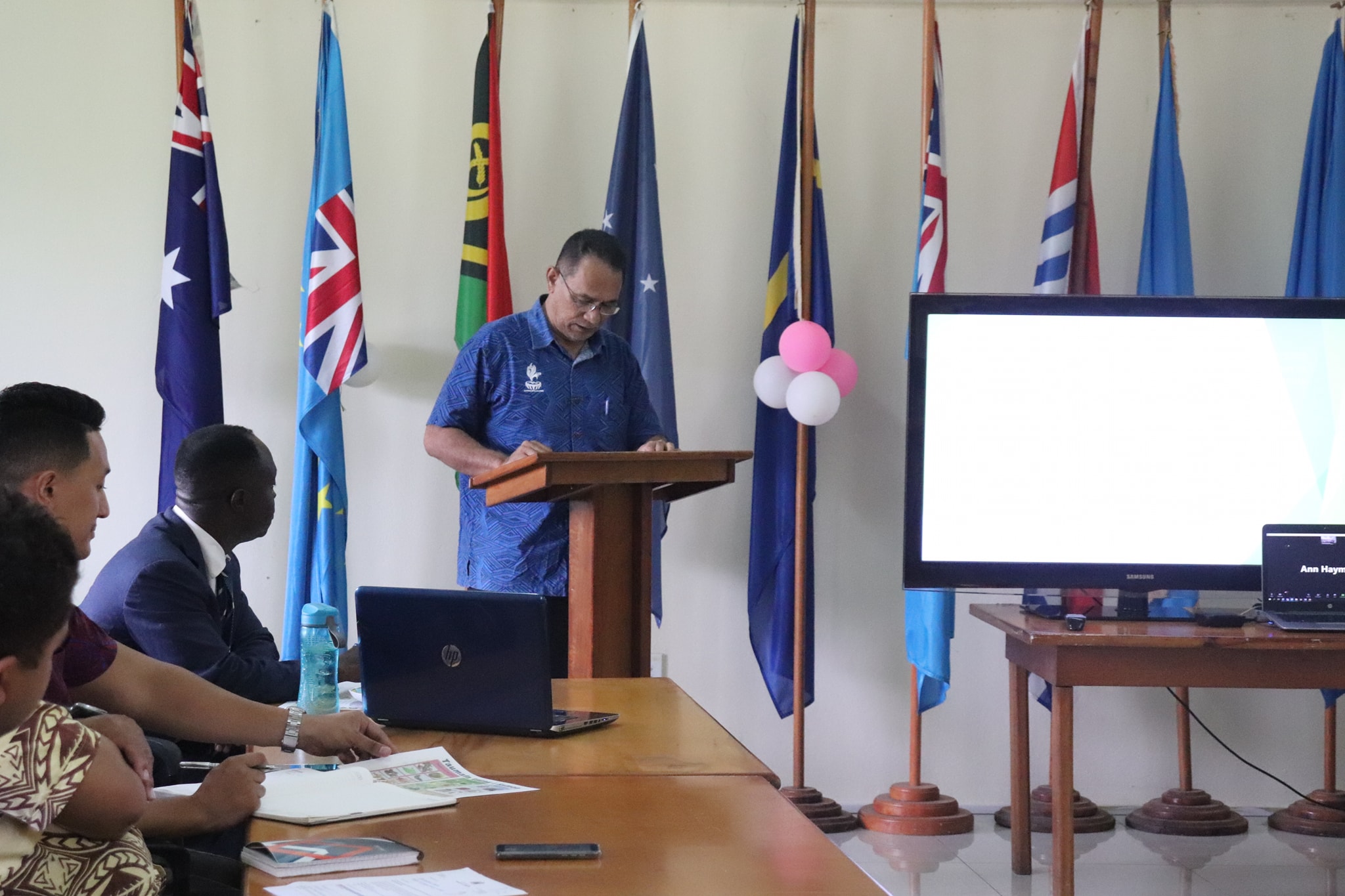 The F.A.O. sub-regional office for the Pacific Islands in Apia, marked this year’s World Food Day by highlighting its partnership with the Government of Samoa to revise and implement new national dietary guidelines.

The guidelines are intended to promote balanced food and beverage choices for healthier lifestyles. The day also promotes food that is prepared in a safe and hygienic way available for the general population and for particularly vulnerable groups including pregnant and lactating women, infants and young children.

During the launch workshop for the project in September 2020, Joseph Nyemah, the F.A.O.’s Nutrition and Food Systems Officer for the Pacific Islands region informed participants that food and beverage guidelines were essential to nutrition education.

The guidelines are designed to increase local awareness of the importance of consuming balanced diets which contain nutritious and calorific foods.

Under this project, F.A.O. is supporting Fiji, Samoa, Solomon Islands, Tonga, Republic of Marshall Islands and Vanuatu with a total budget of USD$338,000.

The day was first established in 1979 by the F.A.O. which is marking its 75th anniversary this year. 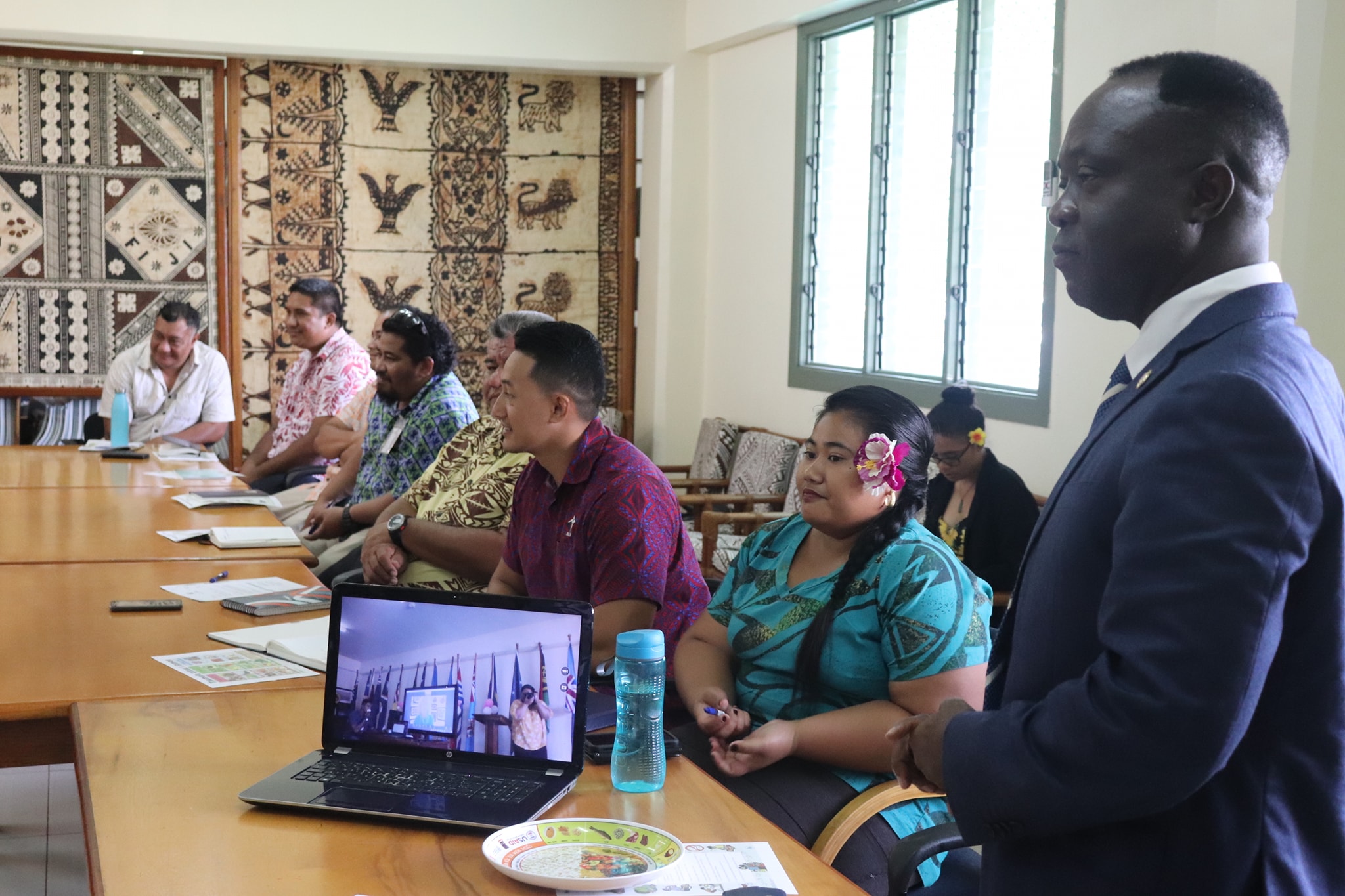 Mr. Nyemah said that national guidelines are important because they provide country-specific guidance on healthy eating based on scientific evidence.

He stressed the importance of local context in determining a nation’s food security, such as its food production and import rates, consumption patterns and accessibility.

But no Pacific Island country except Fiji has national dietary guidelines.

The 75th anniversary of the foundation of the F.A.O., comes at a time when many countries are dealing with the widespread effects of the COVID-19 pandemic, which has affected several issues related to food including global supply chains.

According to the latest data from the F.A.O. 690 million people in the world go hungry, which is a rise of 10 million since 2019.

"The COVID-19 pandemic could add between 83-132 million people to this number, depending on the economic growth scenario," the F.A.O. said in a statement posted to its website.

The F.A.O. is urging people to celebrate those involved in food production and the food supply chain, from farmers to drivers, shop assistants and food bank representatives.

“We need to intensify our efforts to achieve the vision of the Sustainable Development Goals.

“That means a future where everyone, everywhere, has access to the nutrition they need. In a world of plenty it is a grave affront that hundreds of millions go to bed hungry each night.”