The Primary Schools Cricket Competition for Anoama'a was held at the Tuanaimato Cricket Oval on Thursday.

"I am very proud of my girl's performance today," said Falefa's coach and teacher, Joseph Kasiano.

"They only had two days to prepare for this tournament. As you know school just started this week, and the girls don't all come from one village they are from different villages and they live far away from school.

"So we tried our best to train them in preparations for this event and I am glad that they are enjoying themselves and getting that win for St. Peter." 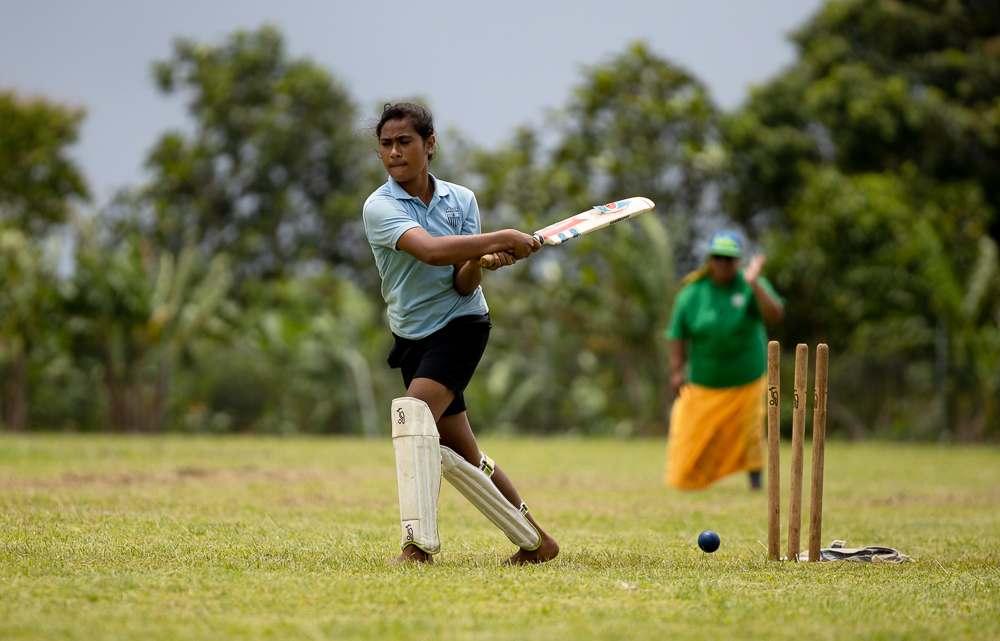 "Our pool games were against one of the best schools and tough opponents but the girls have done a tremendous job in securing first place in the pool, and making it to semi-finals and finals next week Thursday," Kasiano said.

"St. Peter and Lufilufi Primary school were the finalists in last year's competition and we lost to them, but today St Peter has defeated Lufilufi.

St. Peter won the toss and batted first. They set a score Lufilufi could not chase.

"It was important for them to win this competition," said Kasiano. "Now that they have won they are going to train again for next week's battle. I am sure it is going to be tougher than this one." 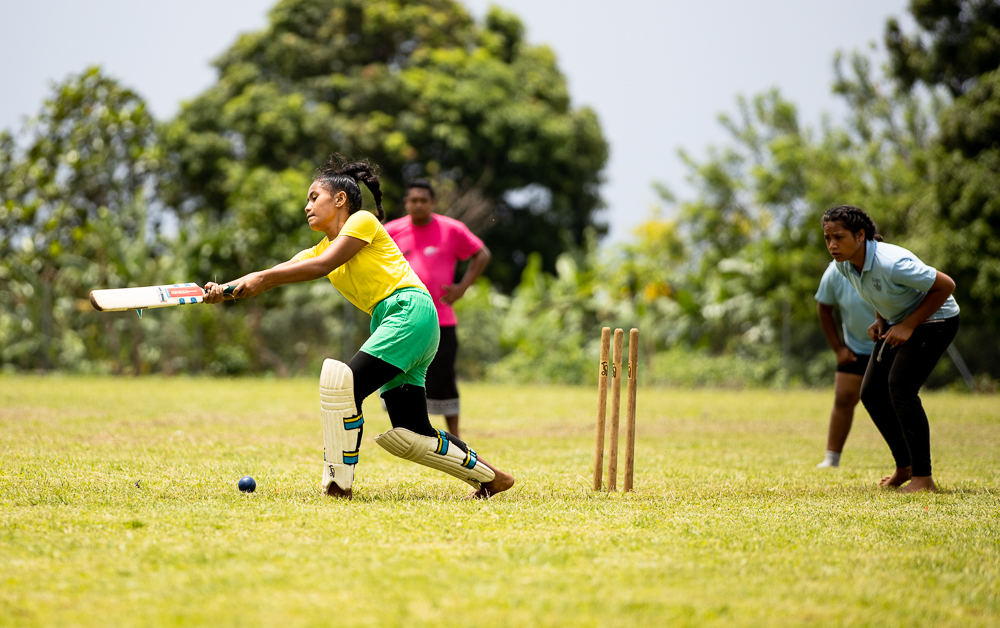 He also expressed his gratitude towards their Principal, teachers, parents, and also the Samoa Cricket Association for the wonderful event.

"I would like to thank our Principal for allowing St Peter to join in such a great event, the teachers and parents for giving us time to help train their daughters and students for this competition, and also the Samoa Cricket Association for this ongoing tournament. We hope for the best team to win," he said.