The Human Rights Protection Party [H.R.P.P.] has fielded the largest number of candidates running for seats in Savai’i following the closure of nominations on Thursday.

Electoral Commissioner, Faimalomatumua Mathew Lemisio, told the Samoa Observer a total of 47 candidates had their nominations registered for next April’s general election with 24 of them aligning themselves with the H.R.P.P.

The H.R.P.P. candidates did not all nominate on the same day with 10 registering on Tuesday, six on Wednesday and eight on the third and final day Thursday.

The newly-formed Fa’atuatua i le Atua Samoa ua Tasi [F.A.S.T.] had the second highest number of aspiring politicians and recorded 16 followed by the Tautua Samoa Party with four. 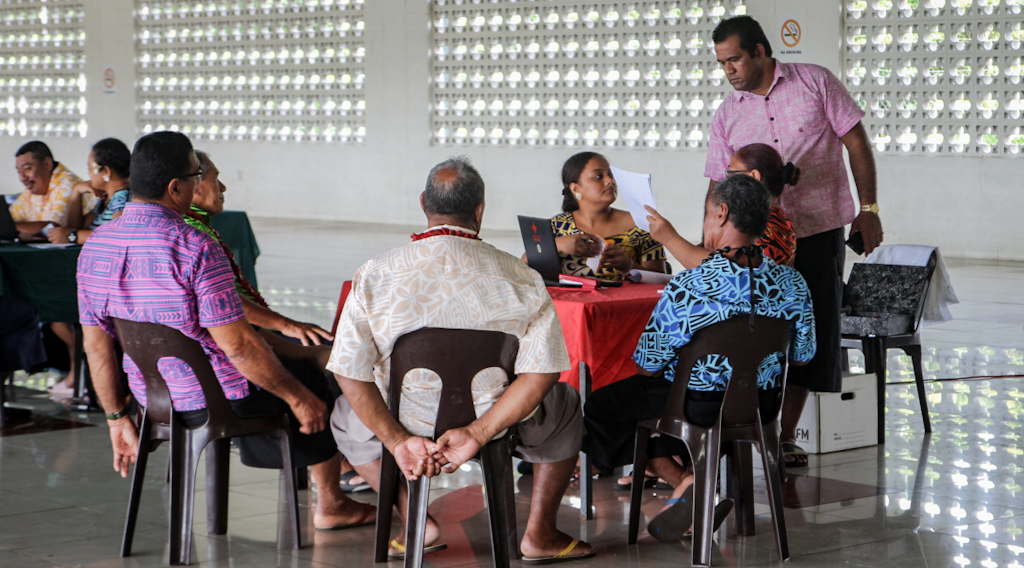 According to Faimalomatumua, only three independent and seven female candidates were nominated at the Office of the Electoral Commission [O.E.C.].

A strong presence of F.A.S.T. candidates and supporters at the venue of the nominations in Savai’i on Tuesday and Wednesday this week didn’t bother their H.R.P.P. peers.

Namulauulu Papali'i Sami Leota, the current M.P. for Fa'asaleleaga No.3. who is also a H.R.P.P. politician, said there was no pressure on them during the nomination process.

"We don't look at it that way, we are not bothered by that," he said in response to queries from the Samoa Observer. 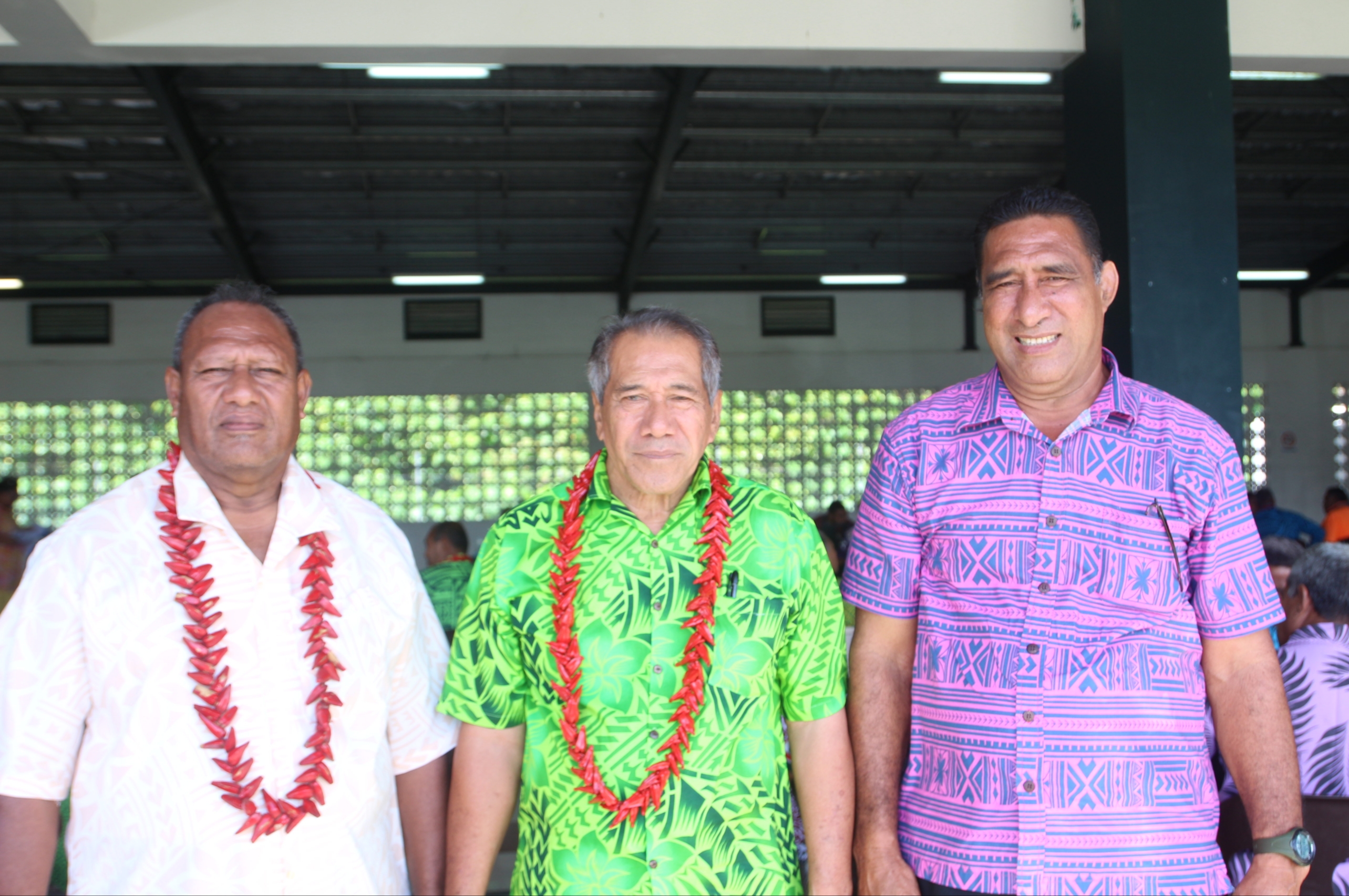 Asked if he is bothered by candidates from the other political parties he is going up against, Namulauulu said "no."

"I welcome the challenge and I wish them the best of luck with their preparations too. I will focus on mine and I am happy that there are other people interested to run so I wish them all the best."

The Deputy Parliament Speaker and Member of Parliament for Gagaemauga No.2., Nafo'itoa Talaimanu Keti, declined to comment when approached by this newspaper.

"You guys are just starting up a fire, but there is no pressure or anything like that,” he said. 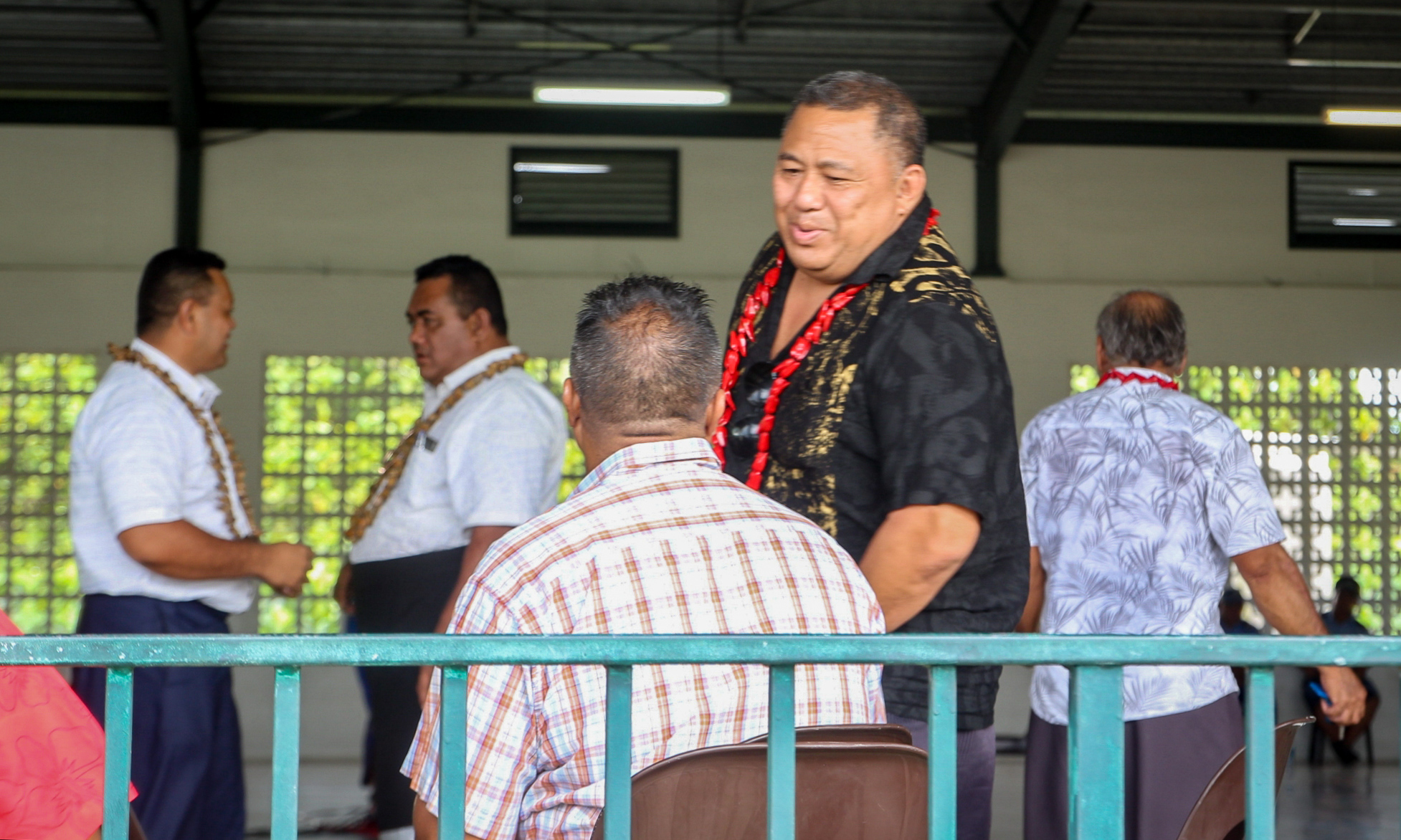 The M.P. for Fa'asaleleaga No.1. and the Minister of Finance, Sili Epa Tuioti, was also nominated in Savai’i but he did not respond to telephone calls by this newspaper seeking an interview.

While nominations on the big island have concluded with the O.E.C. returning to Upolu to begin registration for Upolu candidates, Savai'i intending candidates who missed the electoral process can still travel to Apia to get their nominations done.

"They [Savai'i candidates] can still come to Apia if they have not registered,” added Faimalomatumua.

The official announcement of all the names of the candidates who will contest the 2021 General Election will be held next Friday at 12pm.