Circus owner, Tupai Bruno Loyale, told the Samoa Observer that thanks to the intervention by Tuilaepa the unruly youth at the centre of the incident were brought under control last Saturday evening.

He said the youth, who were intoxicated and are suspected to be from Toamua, were responsible for throwing stones at the circus tents which had parents and children inside.

According to Tupai two of his staff got injured with a black eye and minor injuries.

They are well and recovering after an x-ray examination, he added.

“I had called the police twice without response and I got worried because we couldn’t get anyone out of the big tent where they were aiming at,” said Tupai.

“I then made the call [to the Prime Minister] and asked him kindly to tell the police to hurry up and get here.

“But I had no idea he came by himself immediately and he put himself in harm's way driving here by himself and without any security in the middle of where the fight was.”

Tupai acknowledged the Prime Minister for being courageous.

“I don’t know of any Prime Minister or President who would do that,” he said.

“He yelled to them to stop and right after that police arrived.

“I had no idea he was going to come. I called him to help because it was very scary down here with women and children in the tent and this is unusual to have happened in Samoa.”

The circus owner and magician added that for 30 years they worked in Samoa and went out to the villages and did not encounter anything like this.

He further claimed that the youth were drunk, obnoxious and screaming vulgar words.  Furthermore, Tupai also confirmed that the village matai from Toamua arrived at the scene around the same time the police also arrived.

Nevertheless the incident did not stop the show that night, he said. 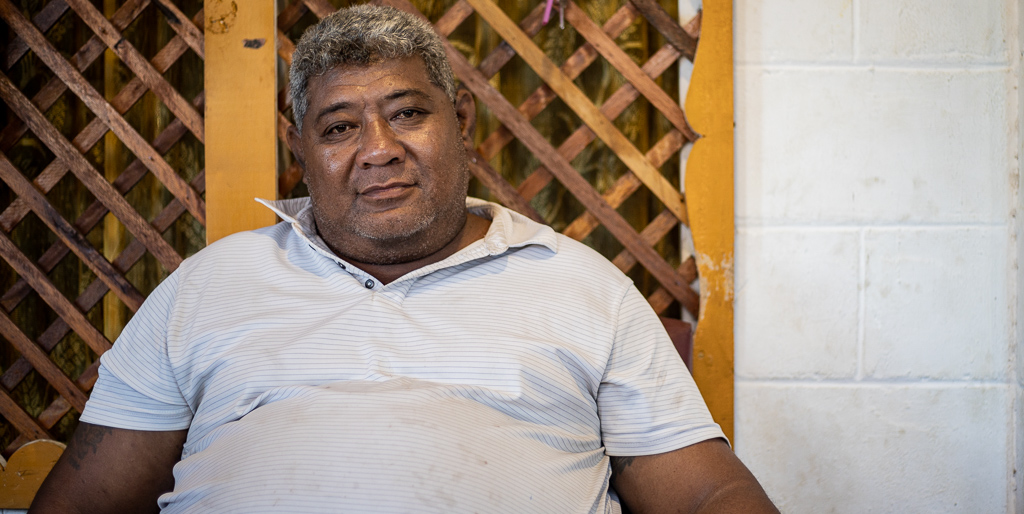 Toamua Village Mayor, Leao Tuna Uatea, denied claims that all the youth involved in the incident were from his village.

Speaking to the Samoa Observer, Leao said the village Committee responded after a phone call was made that alleged youth from their village were responsible for the incident on Saturday.

He added that the matai from the village assisted the Police by handing over some of their own youth who were suspected of being involved or witnessed the incident.

“There were only five youth from our village that were there and we handed them over to assist police with their work,” he added.

“But the others that are reported to be 20 are from neighbouring villages and that is the truth.

“Our village council has zero tolerance to this kind of attitude from youths, and we have very strict rules and curfews in place to keep our young ones in order and away from trouble.”

Leao expressed his disappointment at reports that blamed youth from their village when there were also others from neighbouring villages.

He accepted that there were a few youths from his village who were taken in by the police but not all of them were from Toamua.

In addition, he said these incidents are not taken lightly by the village council and families of the youths will be penalised if they are confirmed to have caused the incident.

Attempts are being made to get a comment from Police to confirm how many were arrested on that night and the villages they are from.