The Government has commissioned two new roads at Leauvaa and Saleimoa at a total cost of $2.7 million tala.

The official opening of the two new roads was done on Thursday with Prime Minister Tuilaepa Dr. Sa'ilele Malielegaoi joining a number of Government officials as well as village and church representatives to mark the occasion.

The road at Leauvaa was the longest at 4.5 kilometres and costliest and was built by local firm Lucky Construction.

Tuilaepa said the road will speed up travel, particularly in times of natural disasters when villagers have to move to higher ground like in the event of a tsunami. 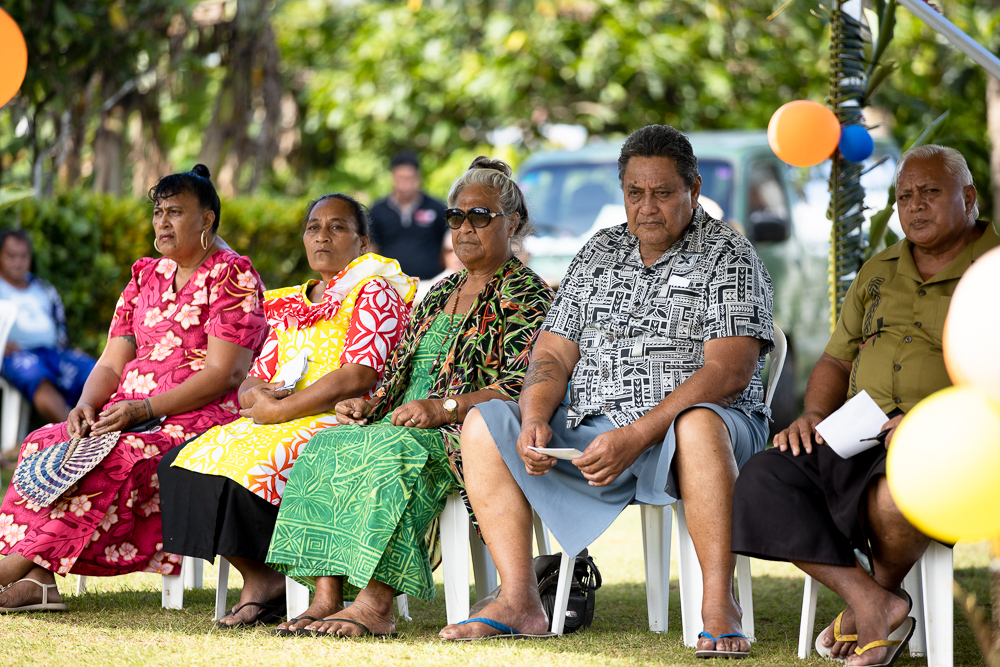 Thanking the leaders of Leauvaa as well as church leaders for supporting the Government’s work, he also highlighted and thanked the project implementers Lucky Construction and the Minister responsible for the Ministry of Works Transportation and Infrastructure and Land and Transport Authority, Papali'i Niko Lee Hang.

Former Cabinet Minister Sala Vaimili Tafaese II was also given the honour of cutting the ribbon during the ceremony held at the Mary Mother of Mercy Catholic Church compound.

The Leauva'a ceremony was blessed by Congregational Christian Church of Samoa (C.C.C.S.) Rev. Isaia Kalepo. It was the second road project dedication on Thursday.

Before Leauva'a, the Prime Minister and his Cabinet Ministers were in Nonoa, Saleimoa to dedicate the newly completed village road. That road which measures nearly 1.2 kilometres was built by Ah Liki Construction. 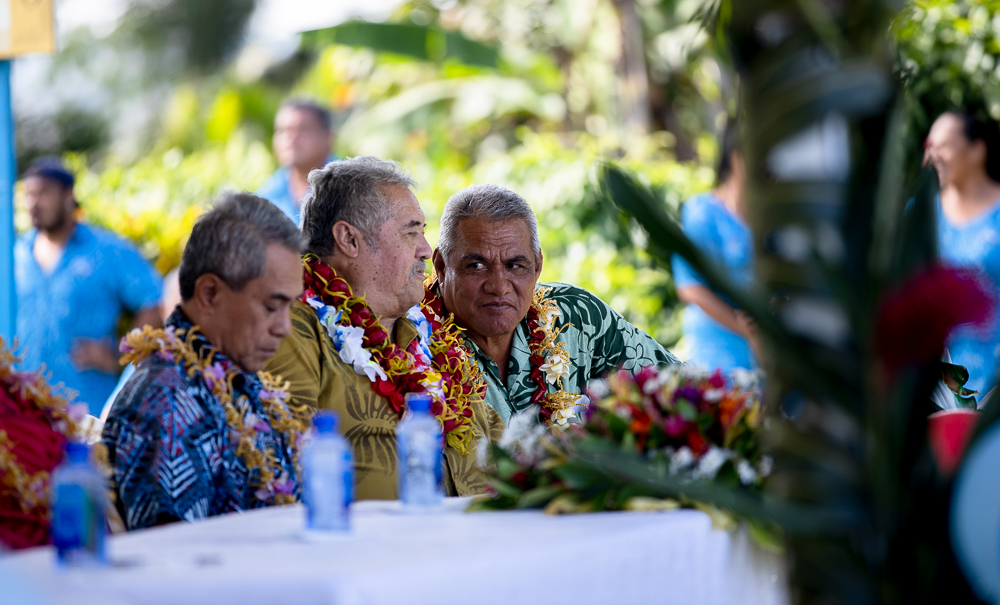 Road project dedication ceremonies will continue with another one scheduled at 9am on Friday at Letogo-Vailele.

Tuialaepa said both contractors were awarded the projects after a tender process.

He said that the completion of both roads were a happy time for the administration.

Both projects will improve life in Leauvaa and Saleimoa and will be very useful for families in their day-to-day communication, tasks and travels, according to Tuilaepa.