New Jersey newlyweds got an unexpected gift at their wedding reception: a performance by Taylor Swift.

The superstar played a stripped down version of her song "Blank Space" at Max Singer and Kenya Smith's reception in Long Beach Township on Saturday as amazed guests looked on and sang along.

Swift agreed to attend after getting a letter in April from the groom's sister.

She wrote about how her brother was a huge fan and how he and their ailing mother had danced to Swift's song after the newlyweds were married in a hospital room. Singer's mother died shortly thereafter.

Swift had contacted Singer's sister and they planned the surprise visit.

Swift also presented the couple a special card that stated: "So It's Gonna Be Forever," a lyric from "Blank Space." 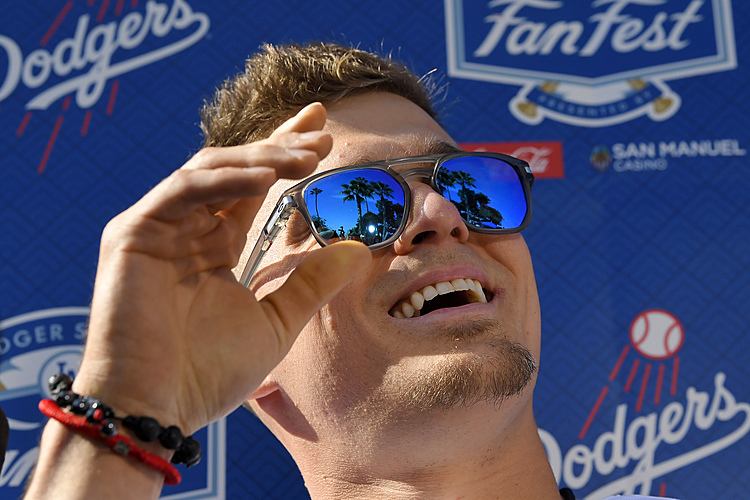 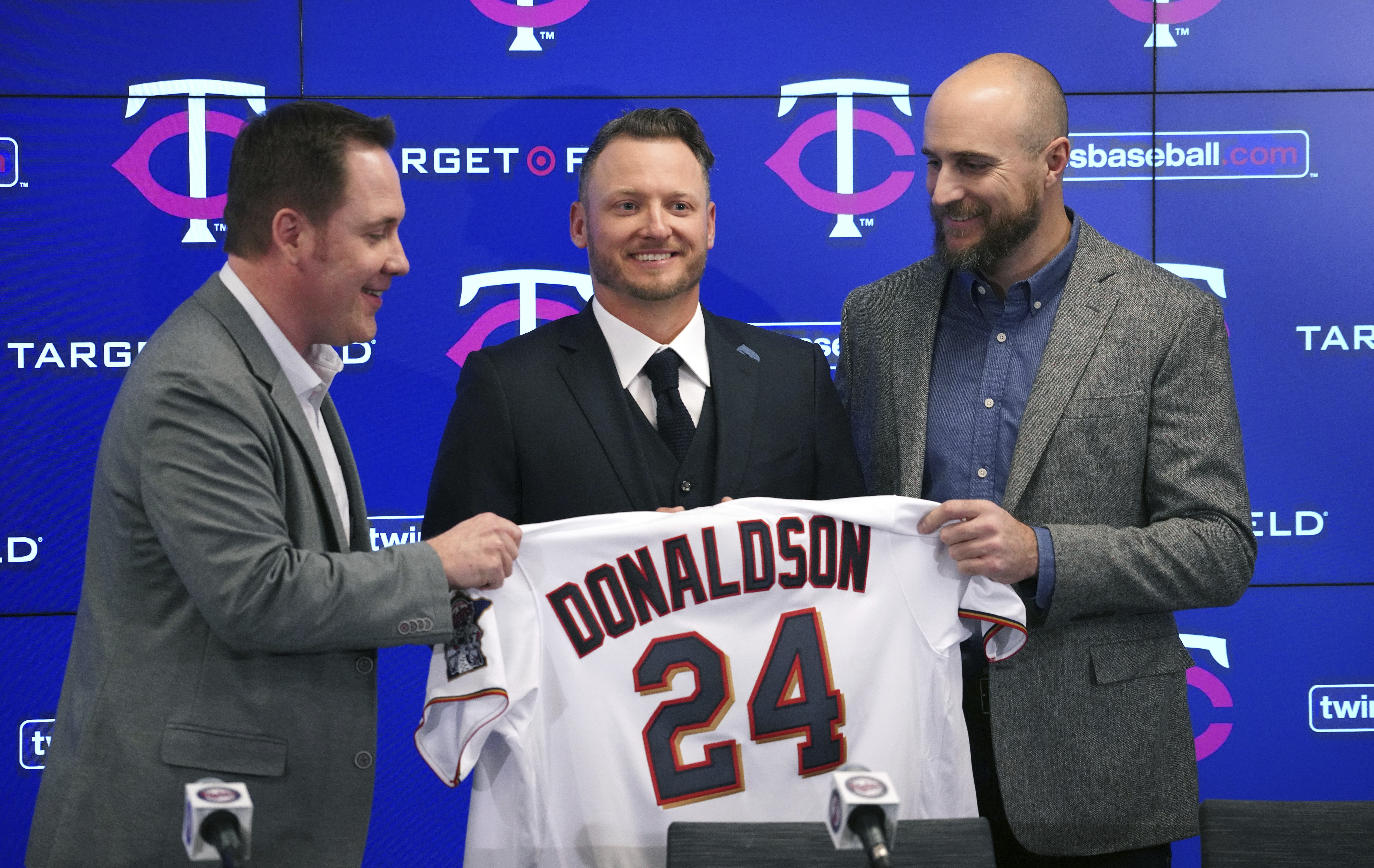 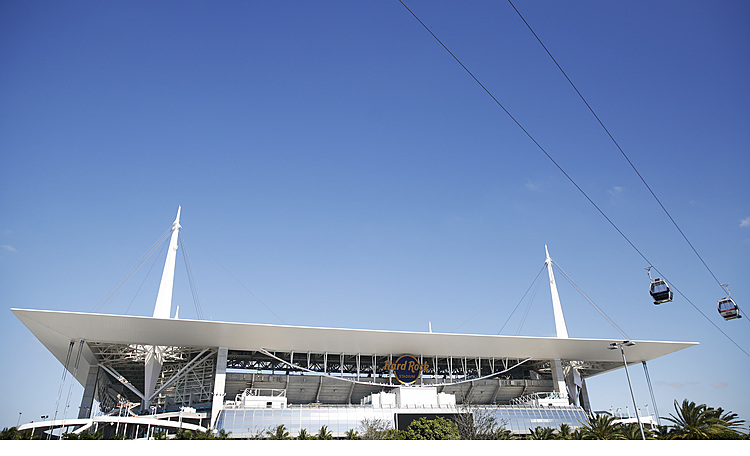