The Government has opened a newly tar-sealed road at Falease'elā village on the southwest coast of Upolu. 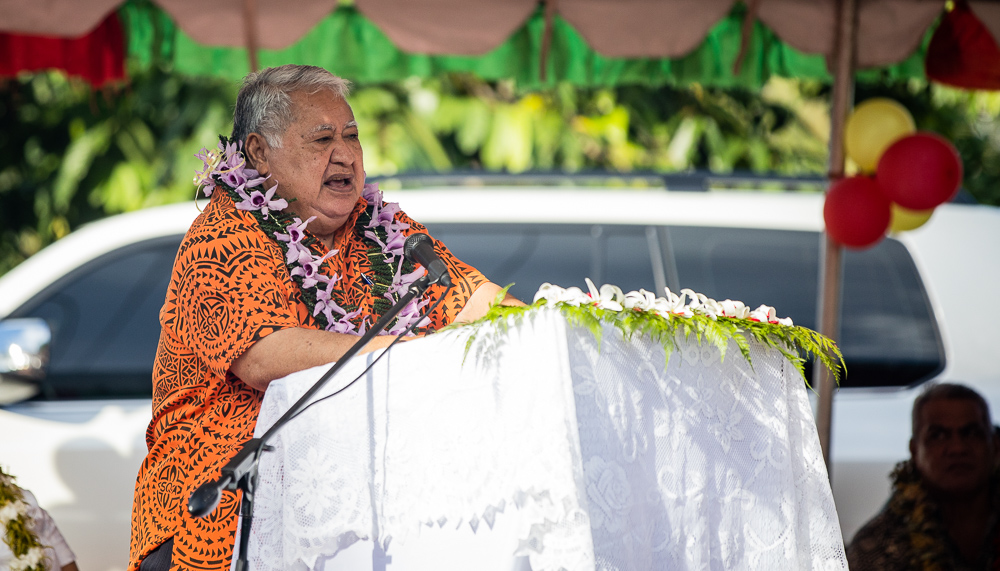 Giving a speech to mark the occasion, Tuilaepa said despite the COVID-19 global pandemic affecting economies around the world, the economic downturn has not stopped the Government from continuing to roll out projects to the community.

“With many villages comes many more roads to be fixed,” he said.

The Prime Minister also acknowledged the Minister of Works, Transport and Infrastructure, Papali'i Niko Lee Hang, and his Committee, especially the Land Transport Authority who oversee the projects as well as the relevant Government Ministries. 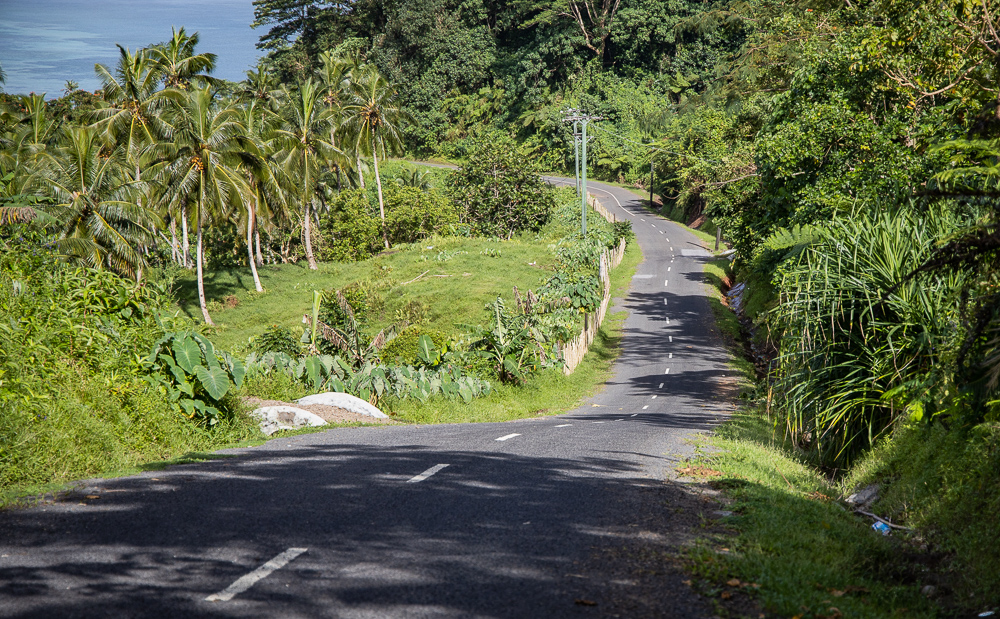 On the condition of the new road, Tuilaepa said it is important that such projects continue to be supervised to ensure problems such potholes do not appear.

“We depend on God for all the good developments for our country especially in keeping those that build our roads honest,” he added.

“I also thank the company Lucky Construction for conducting this huge project through engineering standards and guidelines setup by the Minister of Works. We pray that your road will last longer in good condition.” 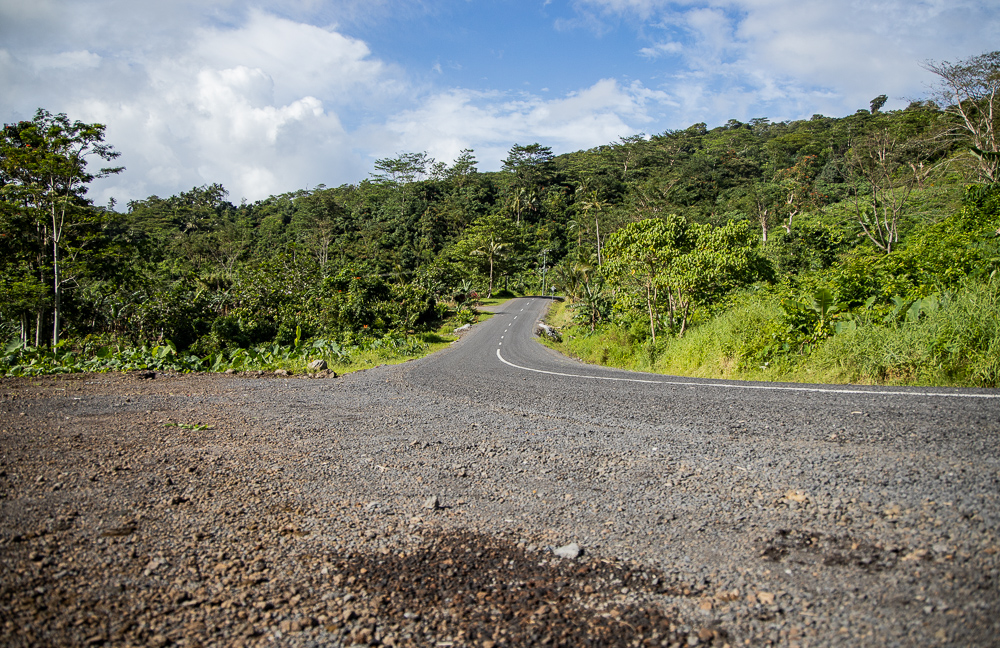 Tuilaepa also thanked the L.T.A. as well as the guidance of the village chiefs and its council during the construction period.

“These are continuing works by the Government with the aim of providing better roads for transportation for each village,” he said.

The Lefaga and Falease'ela M.P., Toleafoa Ken Poutoa, said that he hopes the villagers of Falease'elā will ensure the road stays in a good state and the Government should be thanked for the newly commissioned road.

He also used the opportunity to remind the Minister of Works about other roadworks needed which he said they have already discussed.