What is your opinion? (Photo: Francis Faalili) 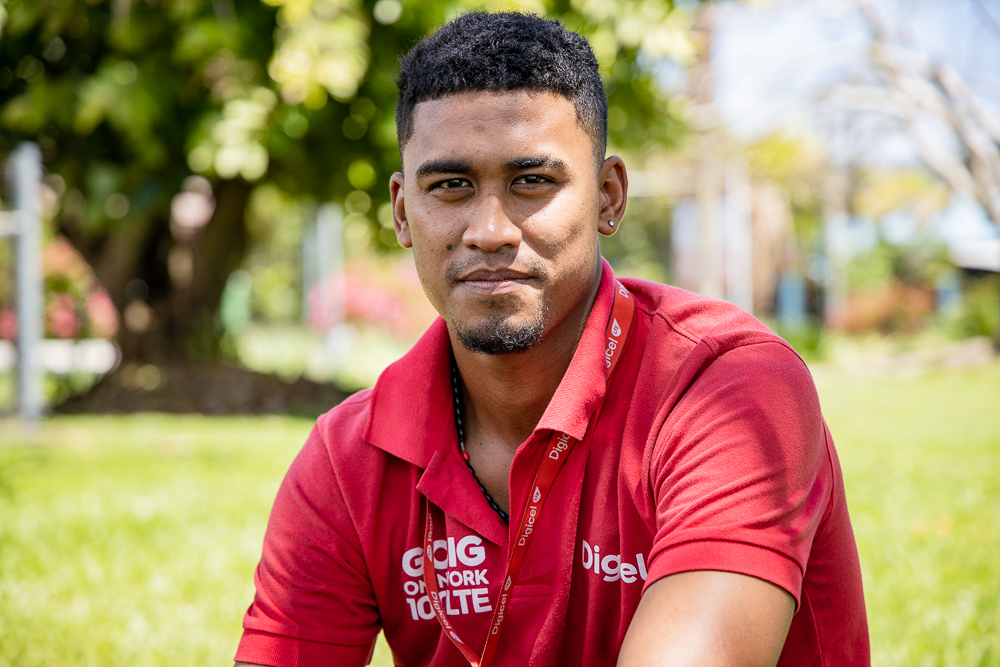 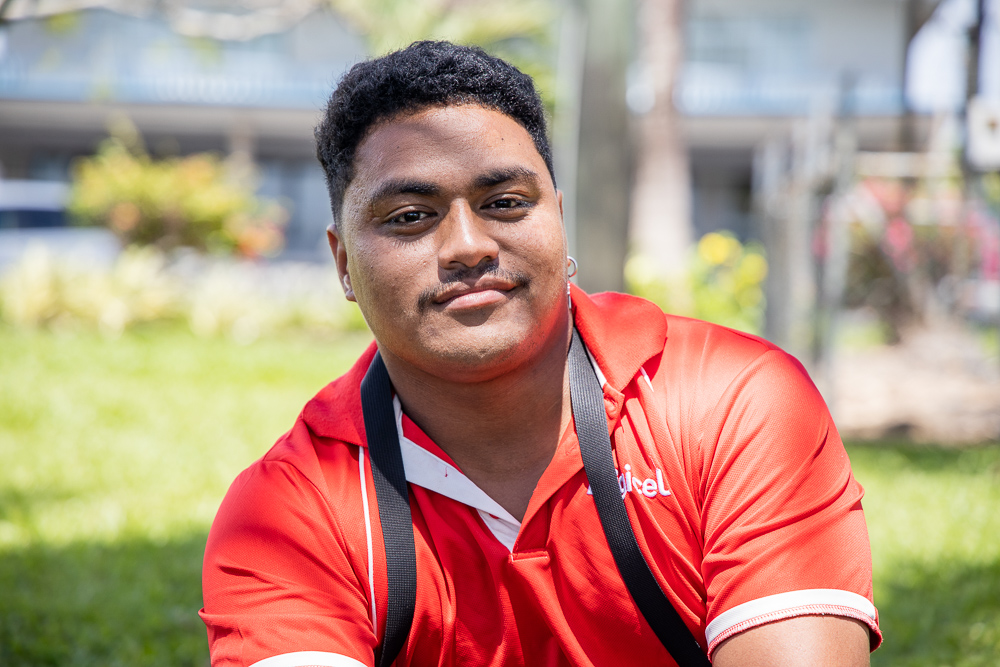 In my opinion, for example, Tik Tok, some people don't like it because there are many things that we are not supposed to do that are on Tik Tok. It is useful when it is just for fun, if you are happy then there is nothing wrong with that but other people are not using Tik Tok wisely. We are using the internet and social media wisely, but I don't know about other people. 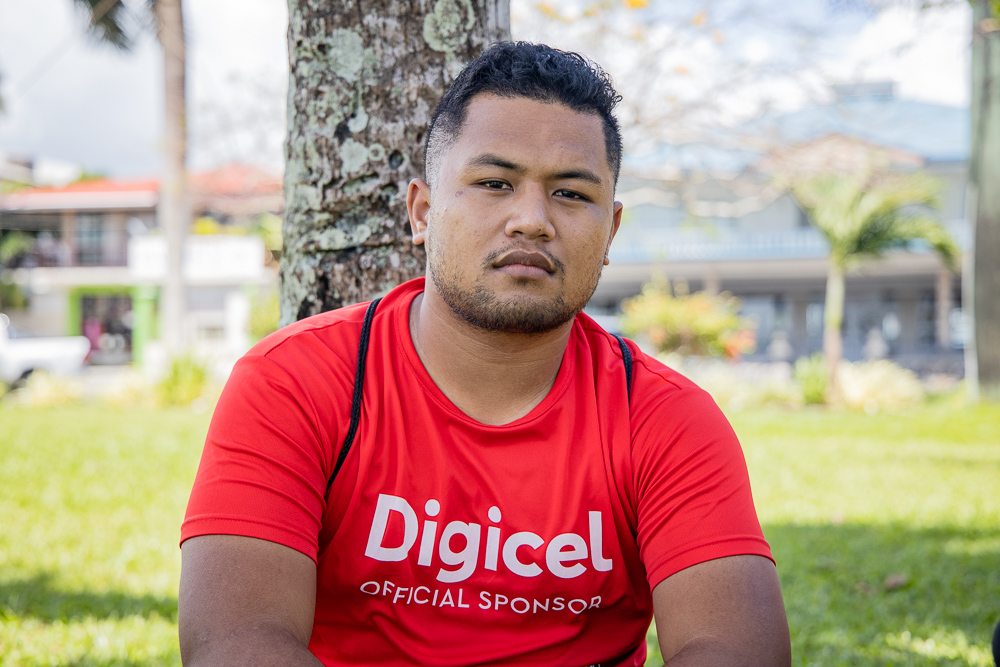 This is how we communicate with family but it depends on how a person uses it. For example, you can use social media to wish someone a happy birthday but don't bring issues from your family to show to the whole world. Those problems can be fixed in the family, Facebook cannot fix that. It can also be useful such as Tik Tok. It can be used just for fun. If there is a lot of pressure and stress from work then you can watch Tik Tok to make you happy. 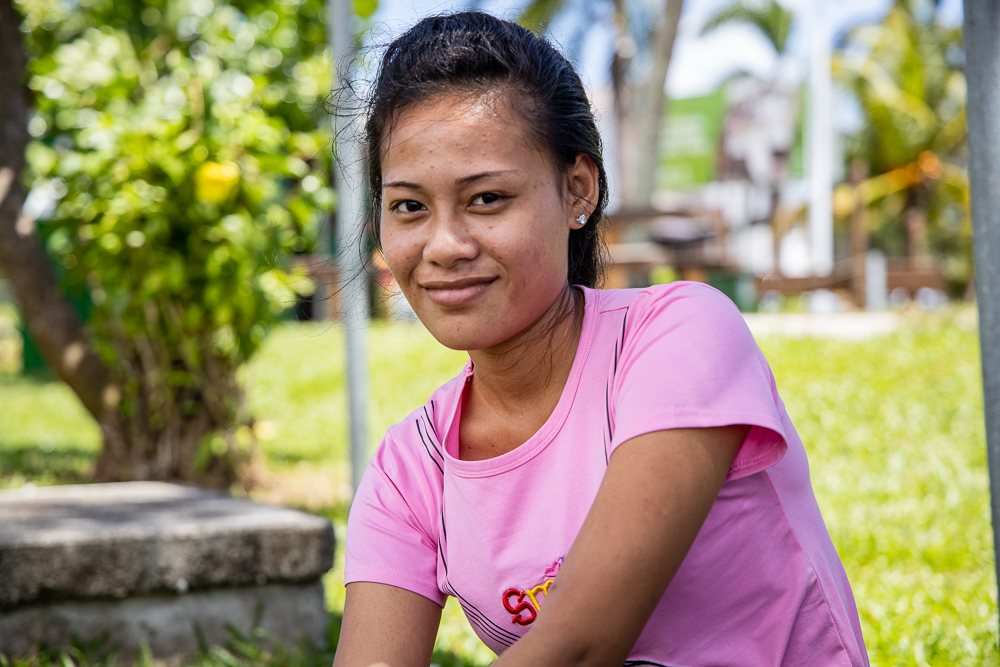 There are people that are not using it wisely. On Tik Tok there are many inappropriate stuff. I think you should only be allowed to have a phone until when you are over 21 years old. 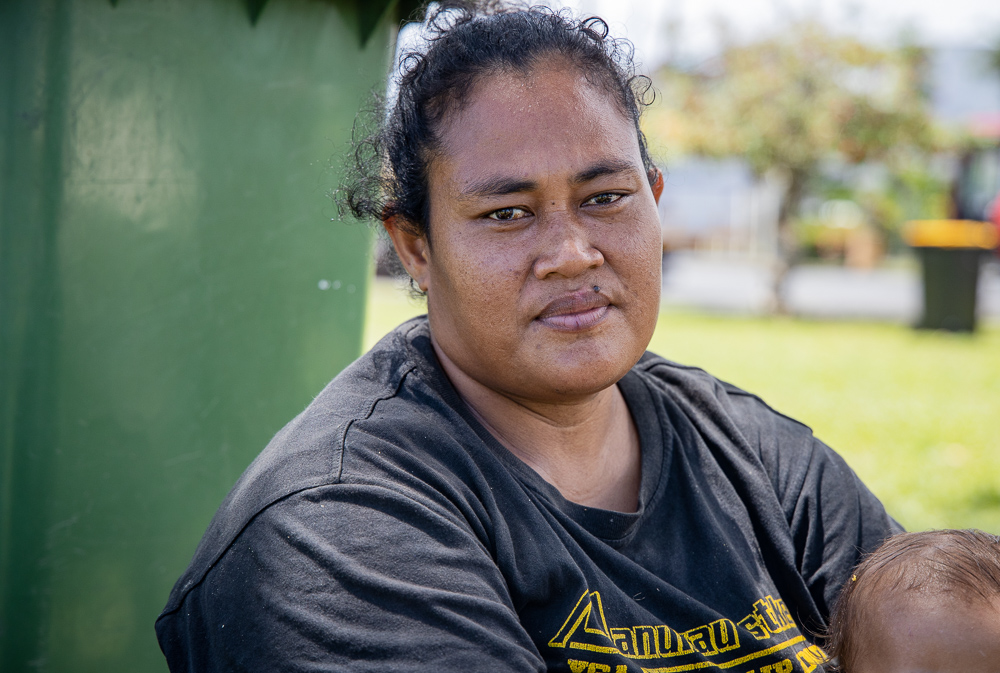 The youth is using it wisely but some of them are not because there are stuff on social media that shouldn't be there which will cause problems. They can use it but they should use it wisely because we use the phone to communicate with families. 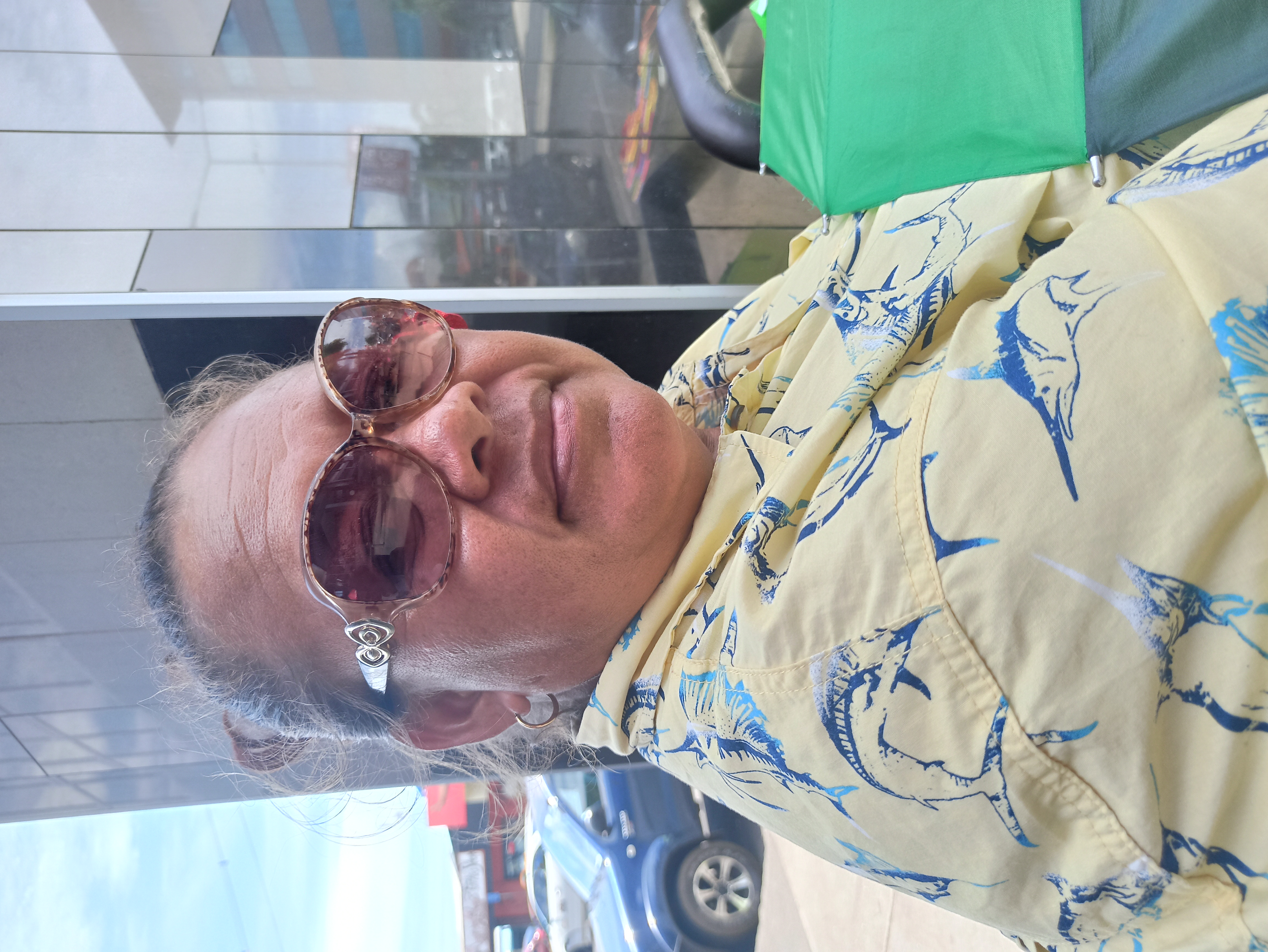