Apple wants a judge to delay government demands for data from a locked iPhone in a Brooklyn drug case while the FBI sees if it can get contents from a San Bernardino attacker's phone without Apple's help.

Zwillinger said the Brooklyn case will be affected by the outcome in California regardless of what the Justice Department concludes regarding its methods of obtaining data without Apple's help.

He said if the same method can be used to unlock the iPhone in the Brooklyn case, Apple's assistance will no longer be needed. He added that Apple will seek to test any claims by the government that the method cannot work on the iPhone in Brooklyn or claims that other methods cannot be used.

The government is scheduled to update a California magistrate judge on April 5 about its efforts to access iPhones without the company's assistance. Investigators want information from a phone used by a shooter who with his wife killed 14 people in December. Days ago, prosecutors notified the magistrate judge that the FBI may be able to break into phones without Apple's help but needed more time to be sure. 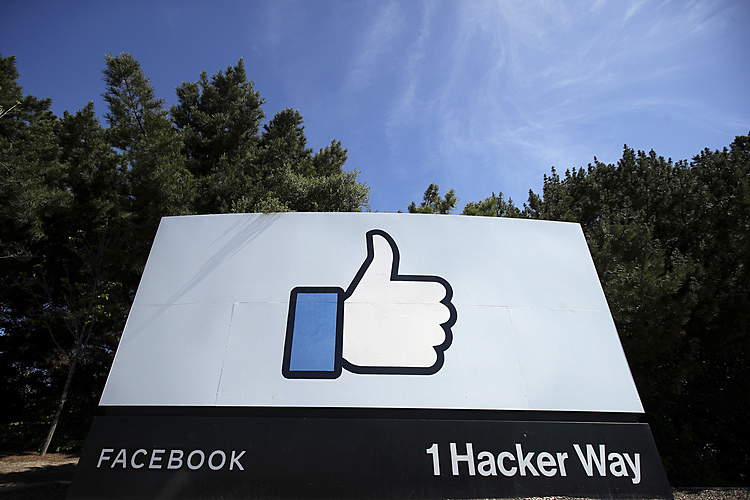 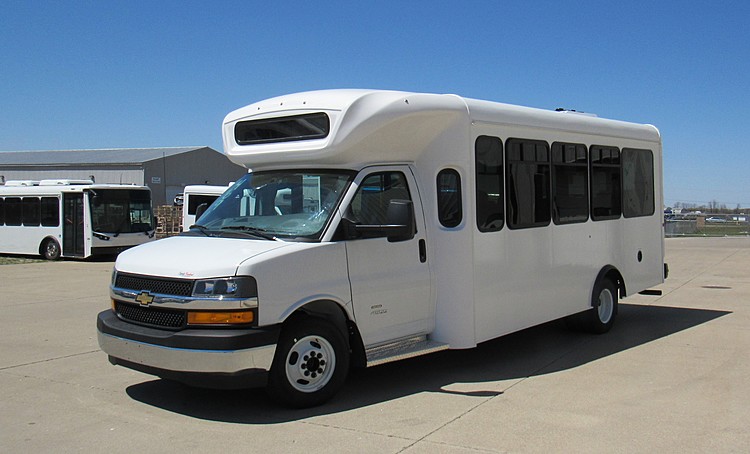 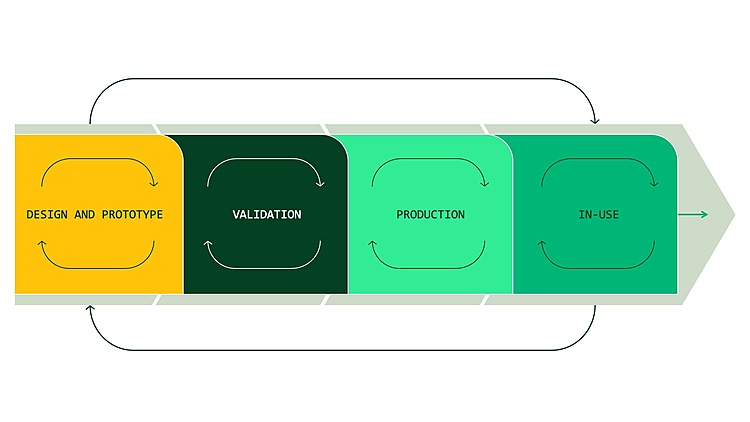