Candidate nominations kick off in Savai'i

The nomination of candidates vying for seats in the next parliamentary term is underway on the big island of Savai'i with 20-plus already registering.

Held at the Don Bosco hall at Salelologa, the Office of the Electoral Commission [O.E.C.] opened the floor at 9am for all the candidates to register six months prior to polling.

This is the first time the nomination of candidates process has ever been conducted on the island as candidates running from Savai'i can no longer register in Upolu like in previous years. 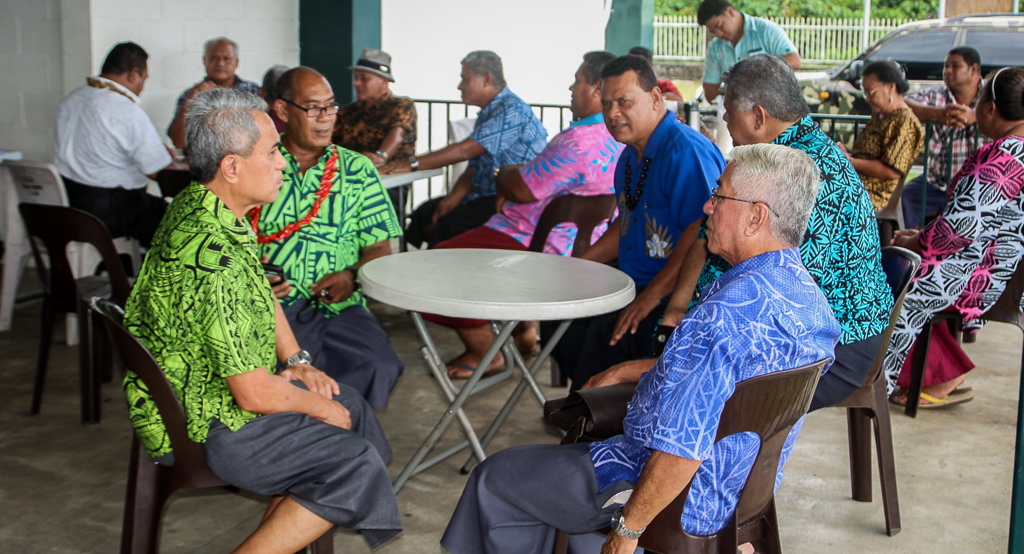 According to the O.E.C. calendar, the nomination of candidates opens 12-23 October 2020.

The event attracted hundreds of people who turned up to nominate and support their election candidates.

Over 20-plus candidates including current Members of Parliament had registered with the O.E.C. before 2pm on Tuesday. 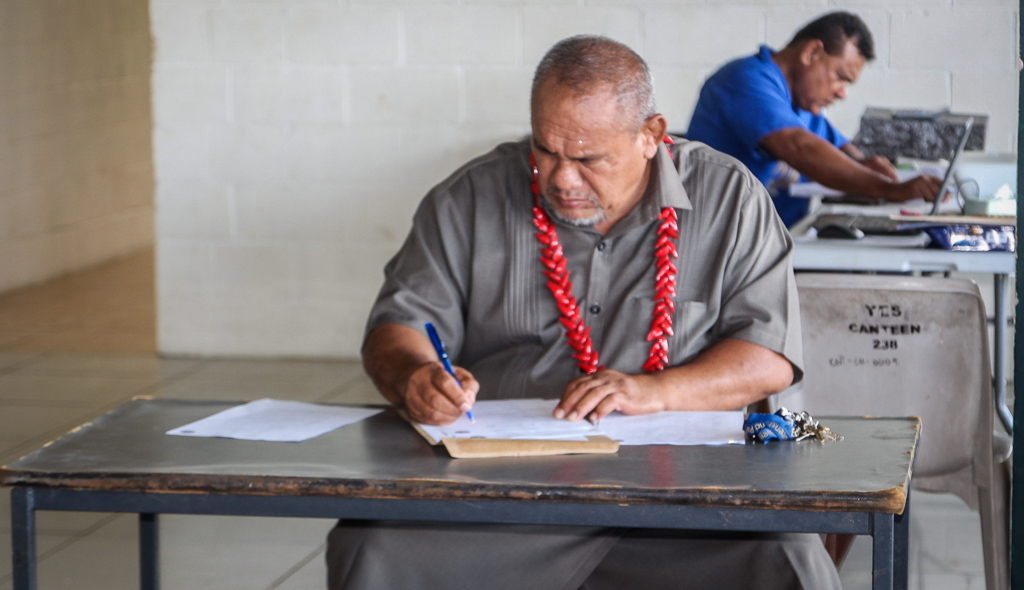 According to the Electoral Commissioner, Faimalomatumua Mathew Lemisio, candidates who intend to move from one political party to another before the 2021 General Election have until the end of nomination period to do so.

Two weeks has been set aside to process the candidate nominations from 12 October to the final day for nominations on Friday 23 October.

The candidate nomination registration fee, which was previously $300 in the last general election, has been increased to $1,000 for the 2021 General Election. 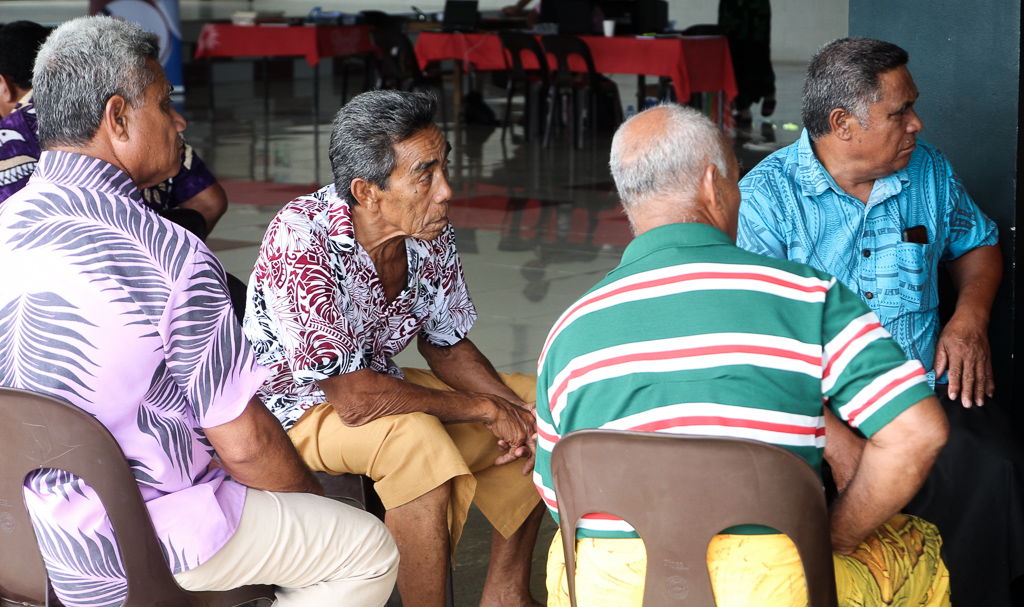 The first week of the nomination process is being convened in Savai’i at Don Bosco Hall in Salelologa for the first three days, and at the Ministry of Public Enterprise Conference room at the S.N.P.F. Plaza on Upolu for the rest of the nomination period.

Political parties have also been asked to submit their lists of registered candidates during the nomination period.

The Electoral Commissioner said candidates in the registered list submitted by political parties may not switch allegiance after the two-week nomination period closes.

Otherwise, the only chance for a candidate to switch to another party is after the general election. 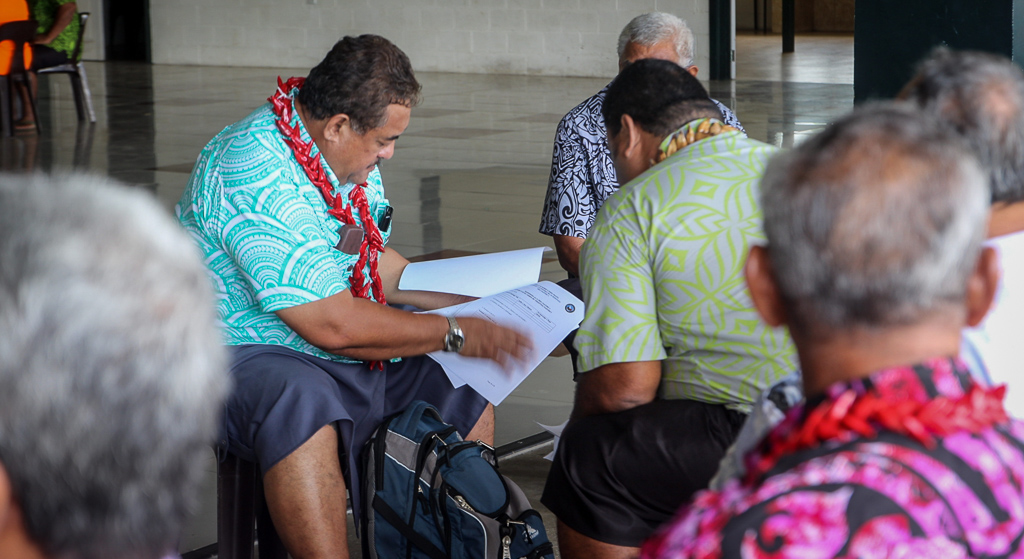 Candidates can begin campaigning for the constituency seats they are running for from 24 October to April 4 next year.

Also from 24-30 October, candidates have the chance to file a petition against another candidate at the court, subject to the review of the Electoral Commissioner until 27 November.

Parliament is expected to convene on 17 November before it is dissolved on 9 January next year.

And on 22 January 2021 the Head of State is expected to issue an official warrant as notification of the 2021 General Election.

The deadline for a candidate to withdraw from the list of candidates vying for a seat in the Parliament is 26 March 2021.

Pre Polling starts on 5-8 April 2021 before the official General Election kicks off on 9 April.

The counting of votes will last for ten days from 12-22 April.