Volleyball tournament takes off in Savai'i

A tough match between the Pioneer and the Tipaula (Photo: Aufa'i Areta Areta )

Developing the skills and talents of youngsters in Savai'i is the drive behind a volleyball tournament underway on the big island.

The Big Island Sports Club is spearheading the tournament and it started a week ago.

Held at Salelologa, the second leg of the tournament on Monday, attracted a lot of people who saw different volleyball teams from all around the island compete.

"The purpose of this tournament is to enhance and improve the skills of the youth here in Savai'i," the President of the Big Island Sports Club, Sapati Seumanu told the Samoa Observer. 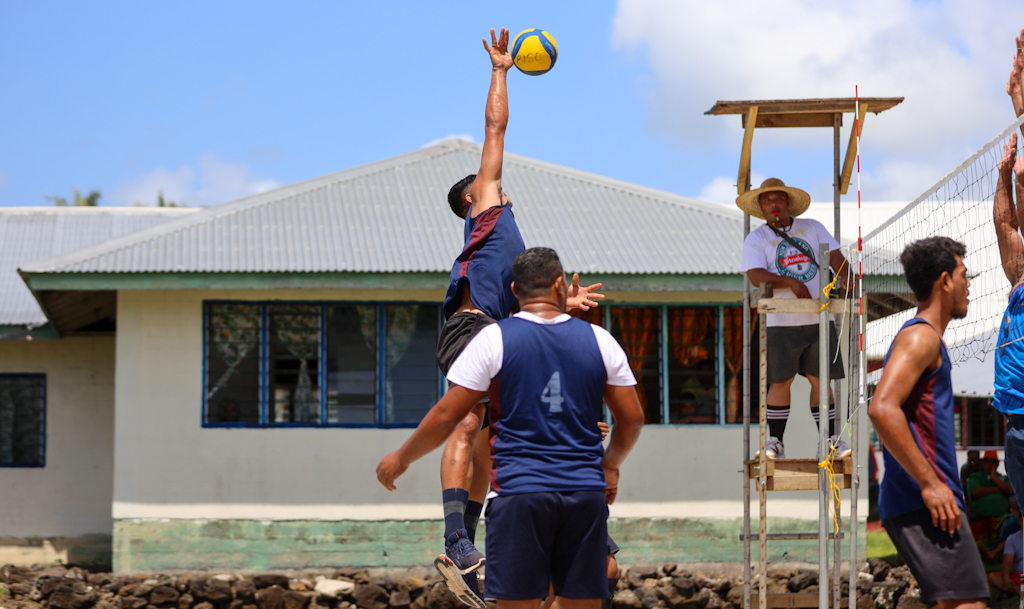 "So we decided that since there are so many talented kids here on the island, we should do a tournament to develop their skills.

"There's nothing here in Savai'i as most of the tournaments and big games are held on the main island. But none of us have the finance to do a tournament.

"That is why we decided to have this tournament. 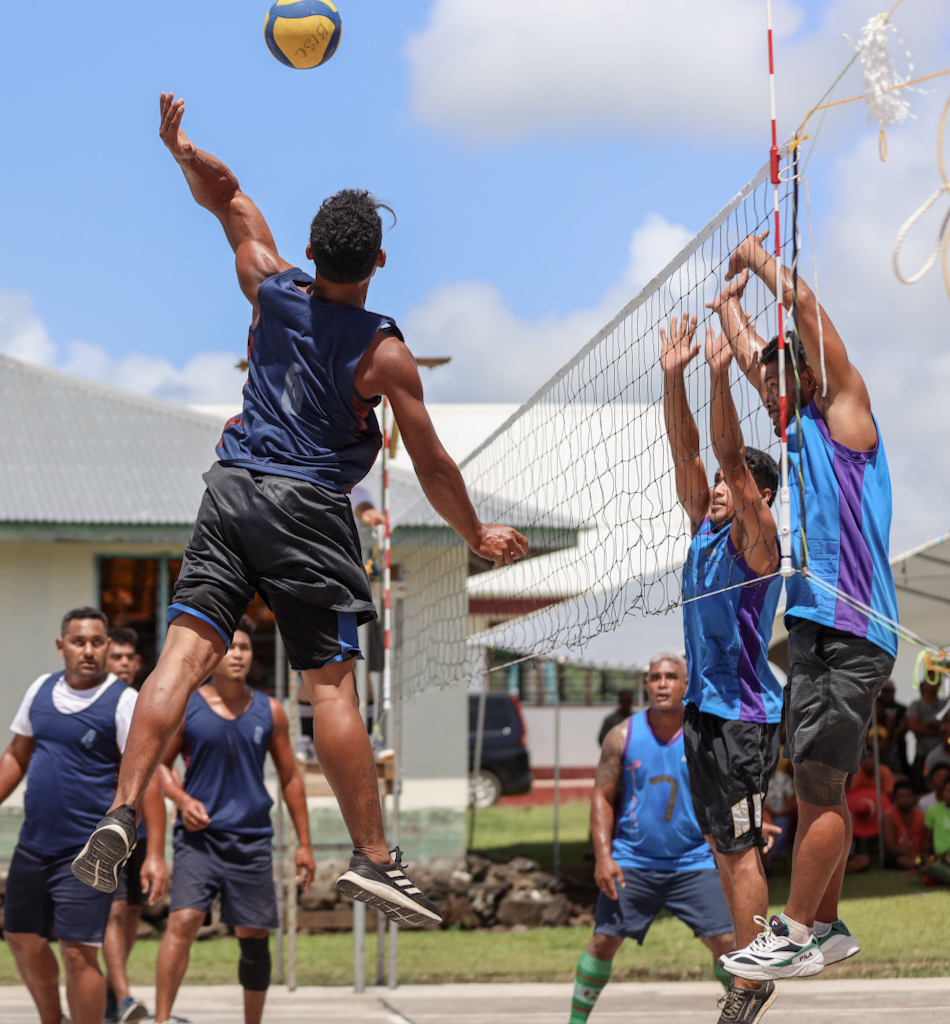 "We want to improve their ability to play the game according to the rules of the game and also to improve sportsmanship among our youths in Savai'i. That's the whole idea of this tournament."

Volleyball, according to Sapati, is a game that the youth of Savai'i love. Hence why they want to support the game and create a platform for them to showcase their skills and potentials.

"If you go around the island, this is probably the only sport you'll see the youths play almost every day, besides rugby. The skills are there, the athletic and potential is there, but knowing the rules and how to play the sport is a whole different thing.

"So we try and play by the rules and follow play the game professionally so that our youngsters can develop their skills.

"We want to give our children a platform to showcase their skills and talents."

On Monday, twenty-two men's teams from all around the island competed for the second leg of the tournament.

There are seventeen women's teams who are participating in the tournament.

The captain of the volleyball team from Saipipi, Jacob Tavana is grateful for such a tournament.

"We are happy that there is a tournament like this in Savai'i to not only showcase our talents and what we know but also provides an opportunity for us to meet other players and learn from them.

"We only have tournaments (volleyball) during the festive season. It is something that we always look forward to.

"But we are happy that we have a tournament to help us develop our skills and talents." 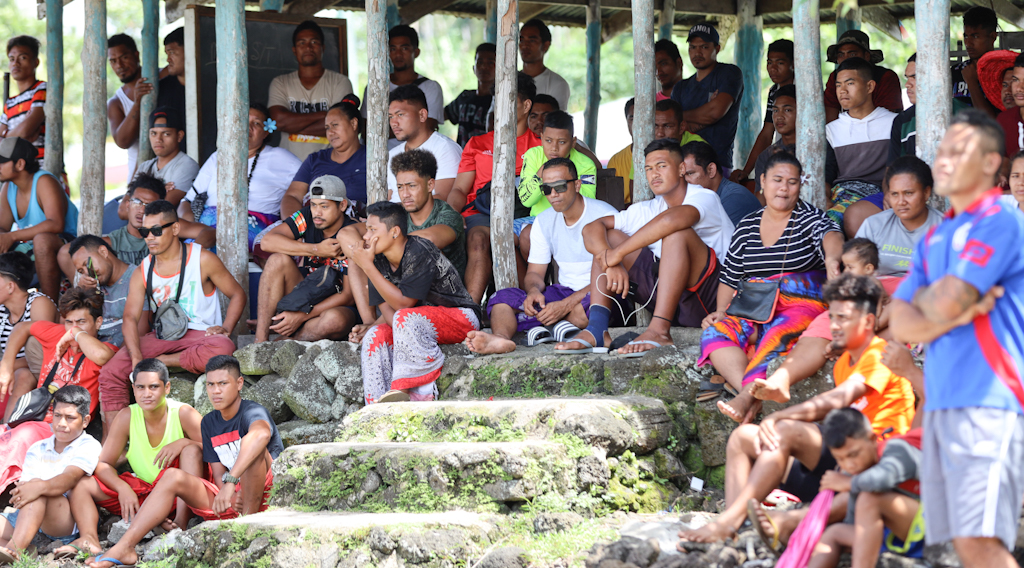 While volleyball is a popular game on the big island, the 25-year-old believes that there is more that's needs to be done moving forward.

"I just wish that we give the same attention we do when it comes to rugby to volley. We devote a lot of time, effort, and money to the development of rugby in Samoa.

"That is something we wish could be done for volleyball too."