Ava has been recognised as a food by international standards. (Photo: Aufa'i Areta Areta)
Health

Two decades of work has finally paid off with ava now officially recognised as a food by international standards, opening the doors for an export boom to rival those of the late 90s.

Ava, called kava around the Pacific, has been recognised with Regional Standards by the Codex Alimentarius Commission, which is a global food code for safety and health.

It brings a nearly two-year campaign to a close, after kava was banned from several European countries at its exporting height, after some kava was found to be toxic.

Samoa’s “kava man,” world-renowned for his efforts to have the ban lifted and ava back on shelves, Tagaloa Eddie Wilson, sounded relieved with the achievement, provided a few last steps are taken in the near future.

“It gives the Pacific industry a higher level of confidence that it is worthwhile investing in and increasing trade in kava,” he said.

“Once it is adopted as a Codex standard it means it becomes internationally recognised as a safe food item for consumption.

“It definitely encourages farmers to invest in the industry but also consumers to know it is a commodity that will be safe for consumption.”

In 2018, while chair of the International Kava Executive Council and President of the Pacific Kava Association, Tagaloa was honoured for his work in the industry by the University of Hawaii.

At the time, he said the lesson from the ban was that “greedy people” corrupting the market with lazy farming practices ruined an entire industry for a long time.

“For any export to work we need to develop standards for food safety, to only grow the varieties that are safe for human consumption, and we need to do research to make sure the way we produce these food items are safe,” Tagaloa said in October 2018. 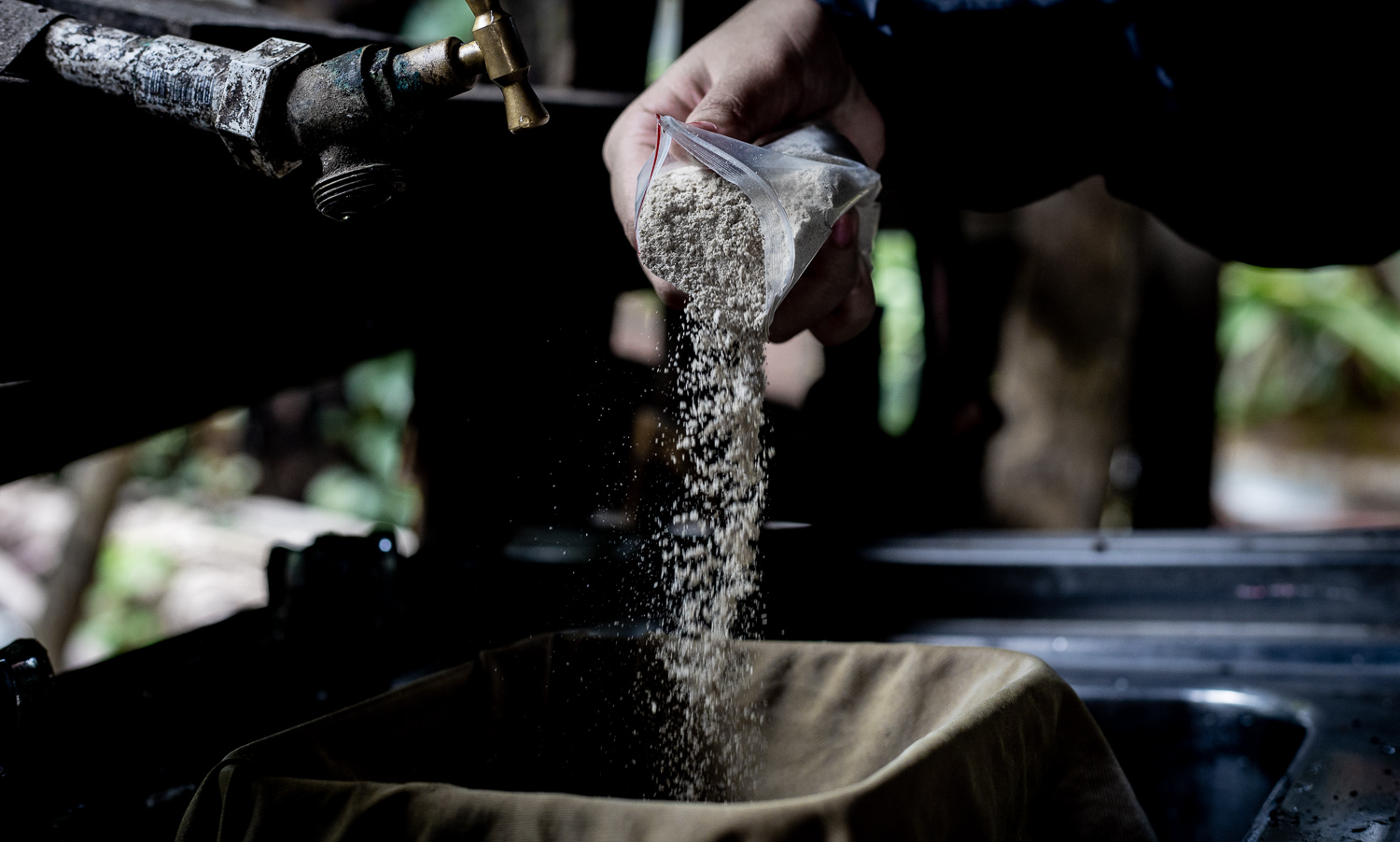 Now that dream is a reality, and a three page standard exists to describe how kava should be farmed, what varieties should be grown and how it should be prepared to be safe for consumption no matter where in the world it ends up.

Exported kava should be of the Noble cultivar, the standard describes, and details how it should look in its fresh and dried forms.

The standards detail moisture content, quality criteria, how kava should be packed and stored, that it may not have additives and that kava is labelled in a certain manner.

Tagaloa said these standards will help consumers trust kava products and could increase demand, which should mean increased production and export from the Pacific.

Tagaloa is also the President of the Samoa Association of Manufacturers and Exporters. He explained that Samoa will not necessarily see a kava export boom right away, as the current production capacity is still quite low.

He hopes farmers will see the new standards and be inspired to plant more, so that in four or five years they can reap the benefits of the Codex standards.

“Increasing agricultural production is a challenge in itself,” he said.

“In fact most farmers I talked to have gradually increased production.”

While the local ava market can make farmers a relatively good return on their efforts, it is nowhere near enough to grow a family’s wealth and lead them to buy assets like cars or build houses.

“The answer to long-term sustainability in agriculture is that you have to be able to export.”

He said the Government’s recent move to deduct duty taxes on imported machinery for agricultural development is just one step on the path to growing the industry and closing Samoa’s trade deficit.

Smallholder farmers need competitive financing to invest in their cash crops, which typically take more than three years before they start to make money, Tagaloa said.

“Kava farmers, like cocoa and coconut farmers, three, four five year crops, need access to competitive and cheap finance that is easy to get with low-interest costs.

“The Government, the banks, the private sector, and the industry need to get together and agree to facilitate increased production by way of expanding lending support, where good farmers who have signed supply contracts have access to finance even if they don’t have security.”

He said supply contracts between reliable farmers and reputable importers overseas should count as security for the Development Bank of Samoa, or a commercial bank to lend to the farmer.

“Unless we address that issue of access to finance we are never going get out of the hole we are in now with not enough coconut, enough cocoa, or enough kava.

“It’s a no-brainer. The Government, the finance sector should be doing it, rather than searching for solutions, the answer is right there under your nose.”

The Ministry of Finance has approved a $4 million capital injection for loans to agriculture businesses as part of the second COVID-19 response stimulus package. Tagaloa said it’s a great start but there needs to be long term changes to open up access to finance.

“They need to think outside the box,” he said.

At the height of Samoa’s kava industry, right before the 2001 ban, farmers were harvesting five tonnes a week, which Tagaloa says is quite substantial.

It will take time to rebuild the industry to those levels, he says, work that was happening simultaneously with the fight to have the ban revoked.

“The conversation with farmers was that we will fight to remove the ban but we also have a responsibility to grow the right varieties and prepare them with the right methodology and to good standards, hence the concept of regional standards,” said Tagaloa.

He said he hopes that in the future more uniquely Pacific foods can gain Codex recognition so that they can tap into more markets around the world, from breadfruit to koko Samoa and even fish.

The National University of Samoa has signed a memorandum of understanding with the Samoa Recycling and Waste Management Association on Thursday to promote and sustain proper waste management practices.