After three years of falling short at the final stage of the annual Teuila Tag tournaments, Samatau Samurai are celebrating White Sunday as the reigning all-round mixed champions.

But it was not the Samatau Samurai’s first taste of victory; they were, in fact, back-to-back winners this month.

Last week, prior to the Vodafone Teuila tournament, Tau Samatau Samurai won the mixed champions title at the Taula Tag Series where a total of eight mixed teams and six men's teams were vying for top spot.

With almost 40 young players in the club, coach JR Oteta Taule'alo said he could not be prouder of their perseverance and commitment. 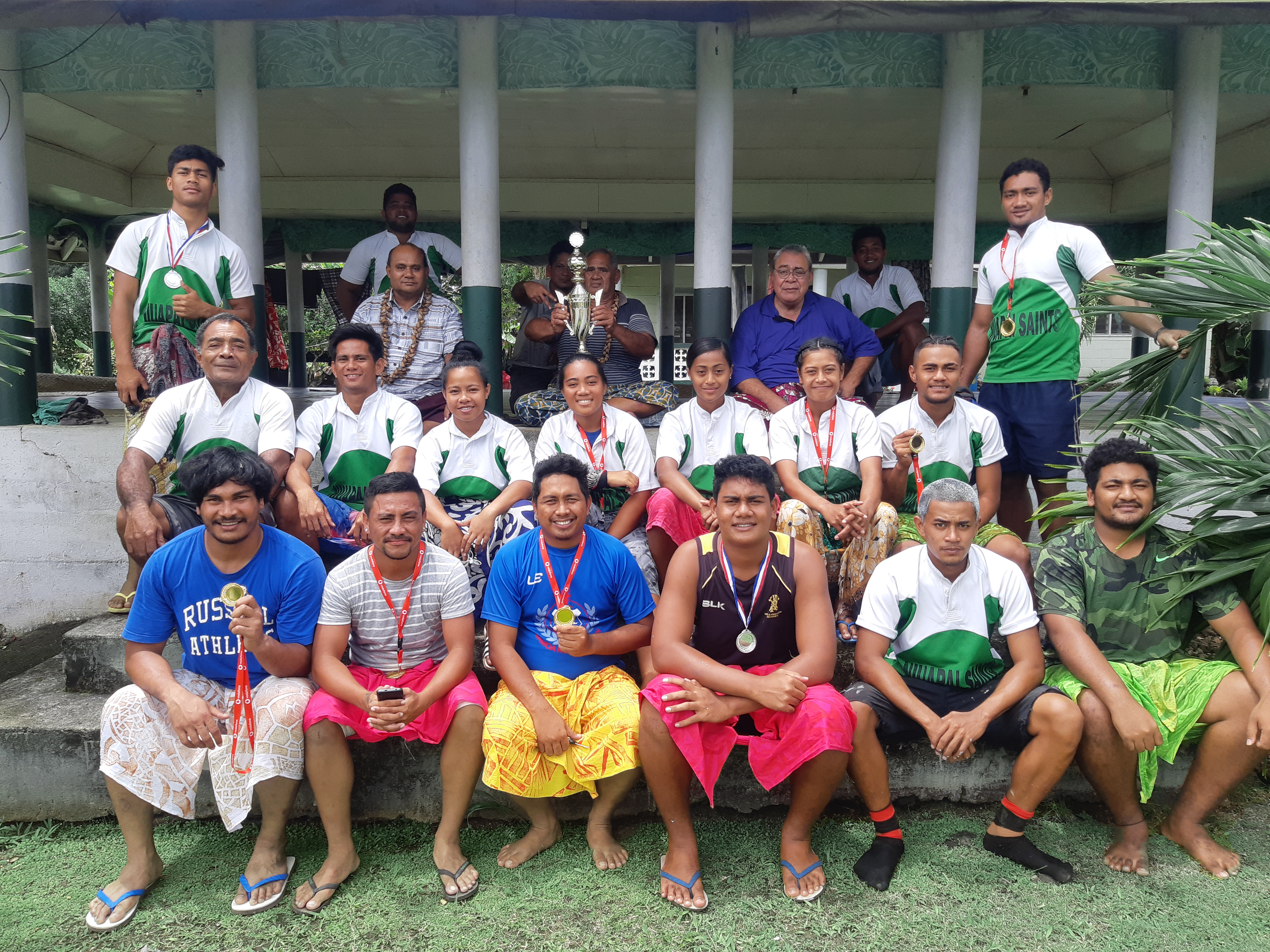 "As a coach, the improvement is big amongst all players. In the first tournament, we took part in three years ago, our men's team reigned as champions in the first local tag tournament, but after that, we would continue making finals each time and place second," said the 24-year-old.

"Even though we don't win but each time we are happy that our players' experience continues to grow. And now that we have come on top again we are very proud of the team's determination."

He credited the Ministry-like foundation of the group as holding the team together.

"Our team is a Ministry. The reason this team came about was as a Ministry group to share the love of God to other teams; this is the foundation of our team and what guides everything we do," said Taulealo.

"In everything we do, we do it in the name of the Lord, which is our motto. It is how we encourage our team as well as develop their discipline and attitude."

Another factor listed for the team's success is the endless support of the village, whom they approach before the start of each tournament they contest.

"It is common for us to go to our elders in the village for their blessing before we head off to camp in Vaitele for a tournament. And each time we return the village is always welcoming, win or lose," he said. 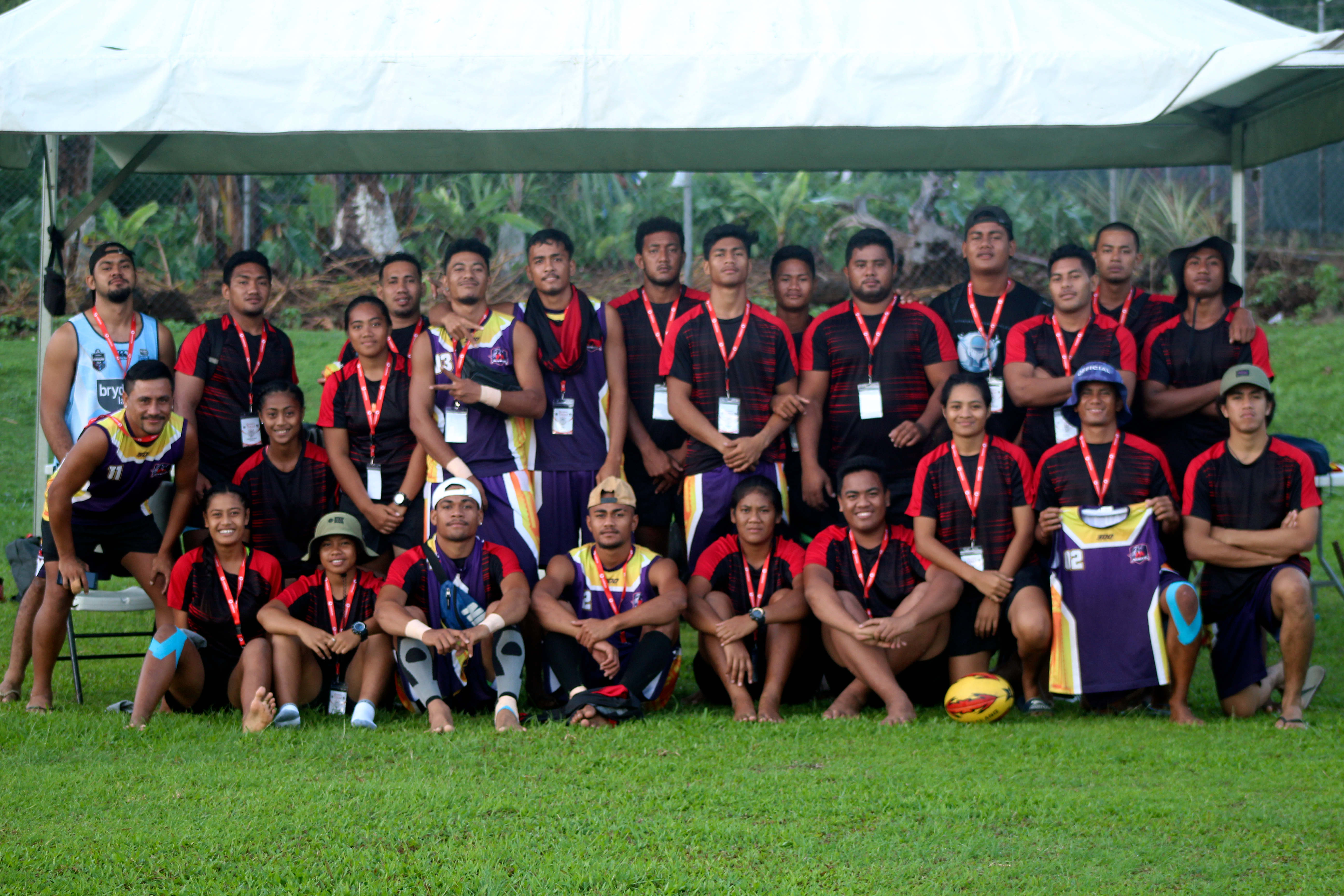 Six players from Samatau Samurai were included in the Samoa National Tag team who were contestants in a separate Pacific Games tournament in 2019.

The club says its goal is to continue developing players and eventually find careers for them in the national tag team for future tournaments.

Taulealo acknowledged the team sponsors as well as those who had assisted the team since its beginning, including the Electric Power Corporation and outgoing Chief Executive Officer, Tologata Tile Tuilmalealiifano.