Vaia'ata Prison project to be tendered

The Chairman of the Tenders Board, Sili Epa Tuioti, has confirmed that bidders will be sought to complete the prison project at Vaiaata, Savai'i.

Sili, who is also the Minister of Finance, said plans to rebuild the Vaia’ata prison by prisoners, without a company or tender process have been scrapped. The Chairman of the Tenders Board confirmed the Government’s reversal on the much-criticised project during an interview on Saturday morning.

“It should have been tendered in the first place,” Sili said.  “The [project] will be available for tender as soon as possible.”

The outstanding work on the project - including cell r - will now be packaged into a project on which private companies can tender, the Minister confirmed.

“The current situation at the [Vaia’ata] prison, the [Police Officers] do not have an office and so it's best that whatever is left of the project should be packaged and put up for tender,” he said.  “This is what should have been done in the first place.”

Asked about the status of the $800,000 already allocated for this project, Sili said there are funds left.

“Well obviously we will have to include what is left of the funding into the tender and if there is a need for additional funding to complete the office and [police] accommodation then we will add more money into this project,” he said.

“It depends on how much is left from the [$800,000] allocated for this and if there is a need for supplementary, but we have yet to consider that as of now.”

Initially, the Minister of Police and Prisons, Tialavea Tionisio Hunt, insisted the $800,000 project had not gone to tender as it did not involve any corporate entity and would be built by prisoners themselves.

The arrangement attracted criticism as a “highly unusual” way to run an infrastructure project, including from former Government board member, Tuatagaloa Alfred Schwalger.

This week, it was confirmed by Minister of Works, Transport and Infrastructure, Papali'i Niko Lee Hang, that work for the Savai’i prison had been on hold for more than a month because it lacked a development permit.

The Samoa Observer revealed on Saturday that works on the project had begun in March 2019, including with a ground-breaking ceremony attended by Prime Minister Tuilaepa Dr. Sa'ilele Malielegaoi, Papali'i and Tialavea.

But Planning and Urban Management Agency documents sighted by the Samoa Observer a development consent for construction had not been issued until more than eight months later, in November.

The Minister of Police and Prisons, Tialavea Tionisio Hunt, said work at the construction site in Savai’i started early last year and he was of the view that working without a building permit “is not illegal.”

“I made the call for the project to proceed without a permit," he said.

"But the work has been stopped by the Ministry of Works Transport and Infrastructure for over a month now.”

Minister Sili defended the decision to allow the prison to be built by the prisoners as cost saving and a way to initiate necessary work.

Sili said the Government considered the fact that the office and where the Police Officers are currently housed on the existing prison site is “unhealthy”. 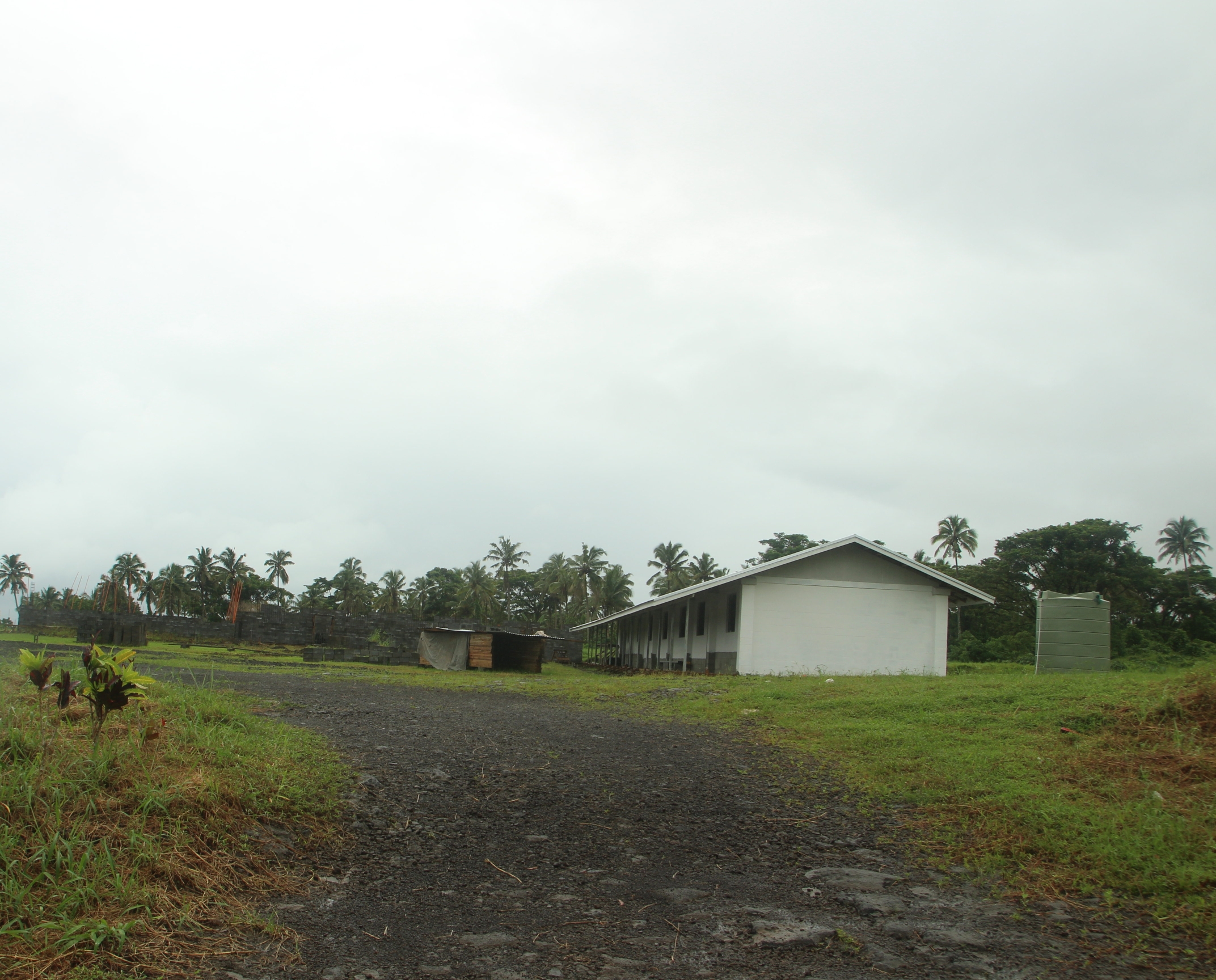 The Minister there is no timeframe for the project to be advertised; however, he said the tender would be advertised as soon as possible.

“The Tender Board has yet to meet and discuss the date the tender will be open for bids,” he said.

Asked why the Tender board did not “honour” procurement laws, the Minister said they had “good reason” to allocate funding to the prisoners to construct the jail block.

“There was an immediate need to build a block or actual jail cells for the prisoners in Savaii,” he said.

“I know there is one block underway, and there should be an office, and renovating the building currently being used now as accommodation for the Police Officers.”

Sili said the Ministry of Police and Prison intends to send more prisoners to Savaii which created the need for the upgraded facility.

“It makes sense to upgrade the jail blocks and build an office. Also we have seen the police officers office, where they eat and sleep and it’s unhealthy,” he said.

Sili then thanked the prisoners who “were working for free” to build the prison as one way of rehabilitation.

Ti'alavea told the Samoa Observer earlier the design of the building, which is expected to house 100 inmates, was taken from the Tanumalala Prison.

"The same blueprint of Tanumalala is being used [in the ongoing project], it's the same," he said.

The project was initially estimated to be $600,000, said Tialavea, but changes to the design of two separate buildings led to the increase in costs to reach a total of $800,000.