The prize giving was an opportunity for the St. Mary's Executive Committee to acknowledge their supporters and everyone who played a role in helping the club achieve its goals during the season. 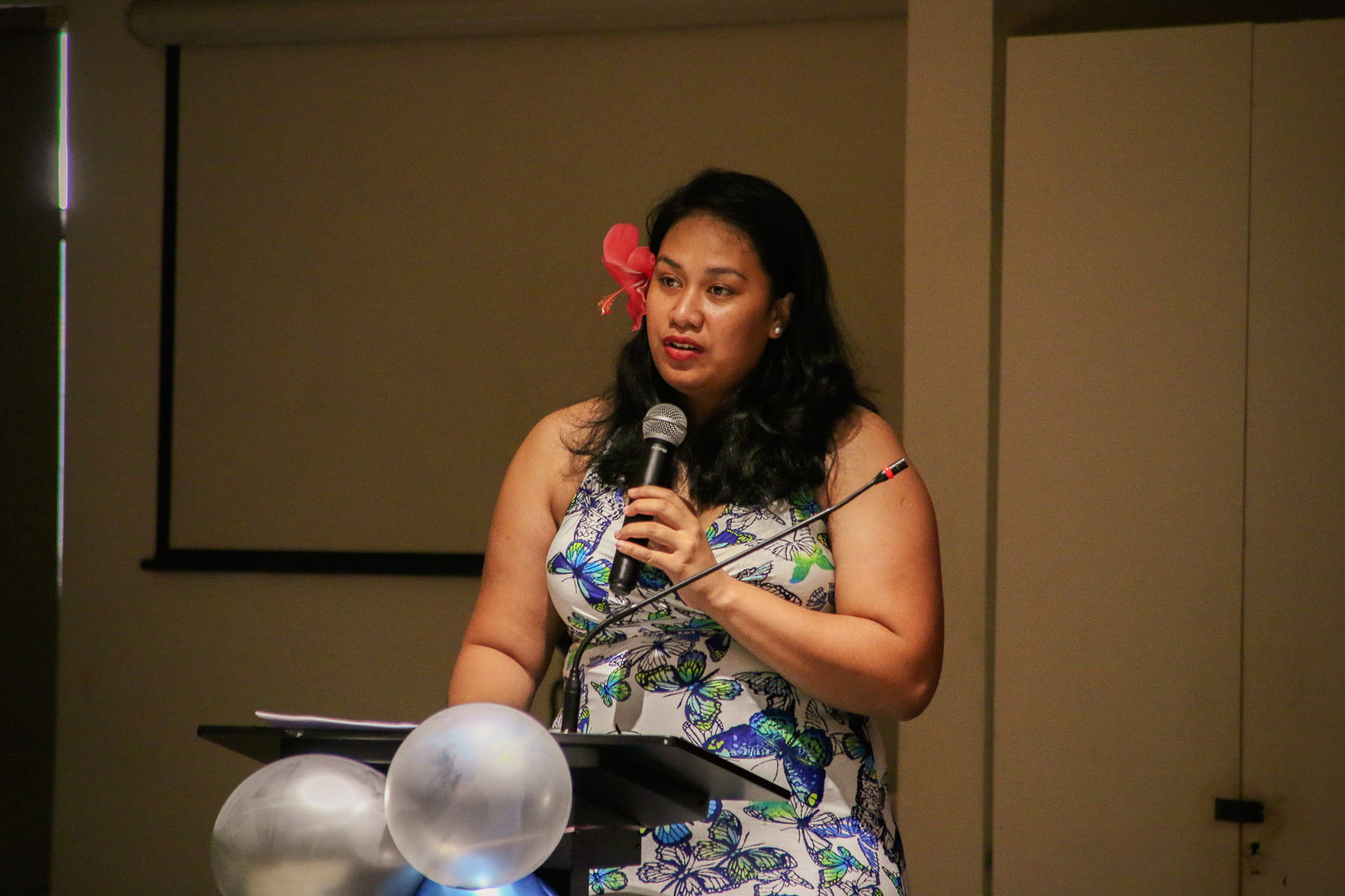 "On behalf of the St. Mary’s Sports Club Executive Committee we would like to express our sincerest gratitude and appreciation to all the families, friends, and supporters of all our girls," she said.

"Thank you for your generous love, for your never-ending support, for your commitment, your patience, and most of all thank you for trusting us as a club to help develop and guide your daughters through the game of Netball." 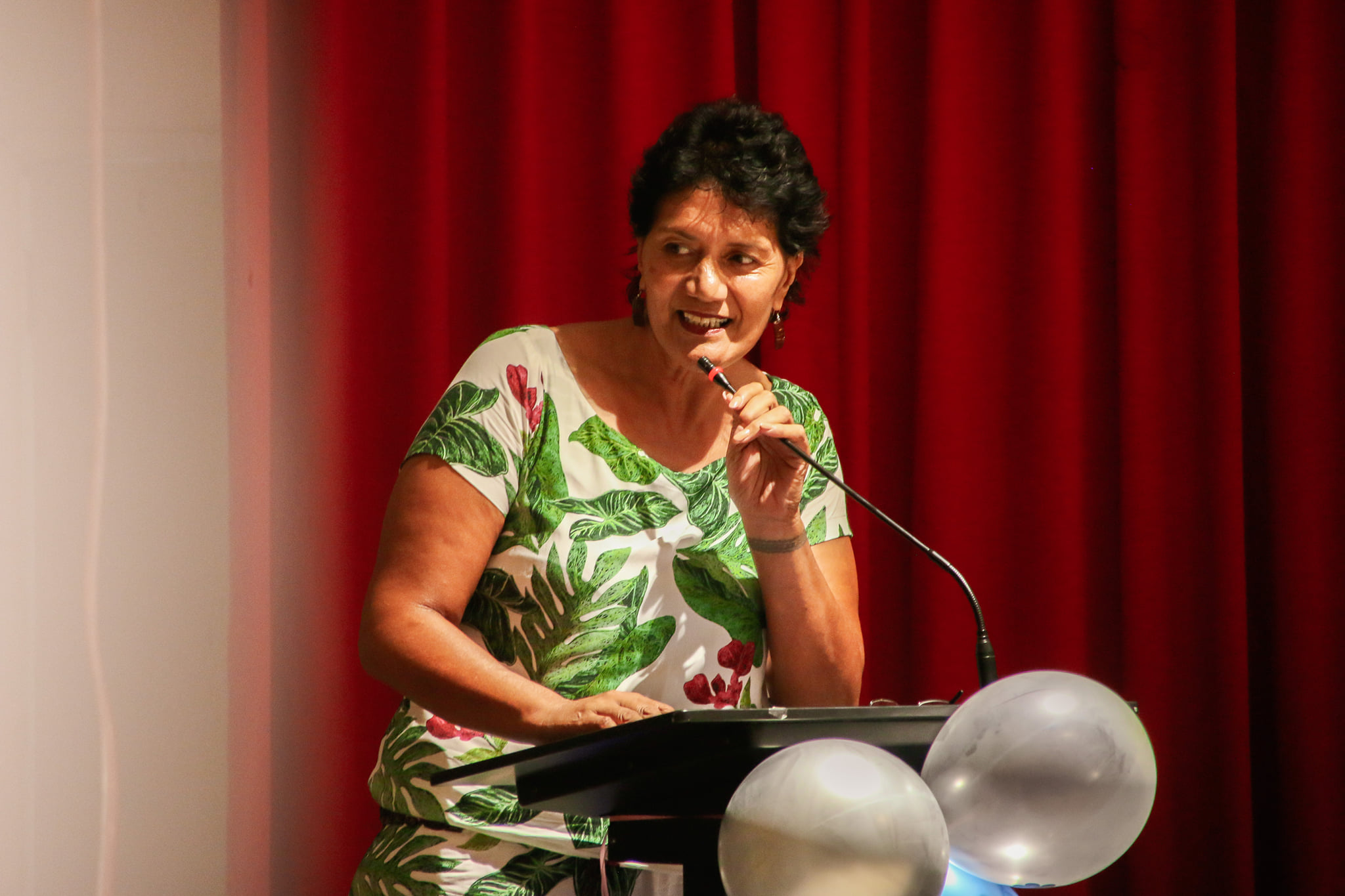 "We started off this season in reestablishing our SMS Club which was riddled with difficulties and uncertainties however we had great faith that if we had done it before we could do it again! With all your continuous prayers and blessings from our Father in Heaven and Mother Mary, we were able to field 6 teams and re-establish our position as one of the top clubs in the league," she said.

They also acknowledged Samoa Netball for allowing them to a part of the PFL National netball league where their six teams were able to showcase their netball skills and talents and also clubs for fostering the development of young, new, and upcoming players. 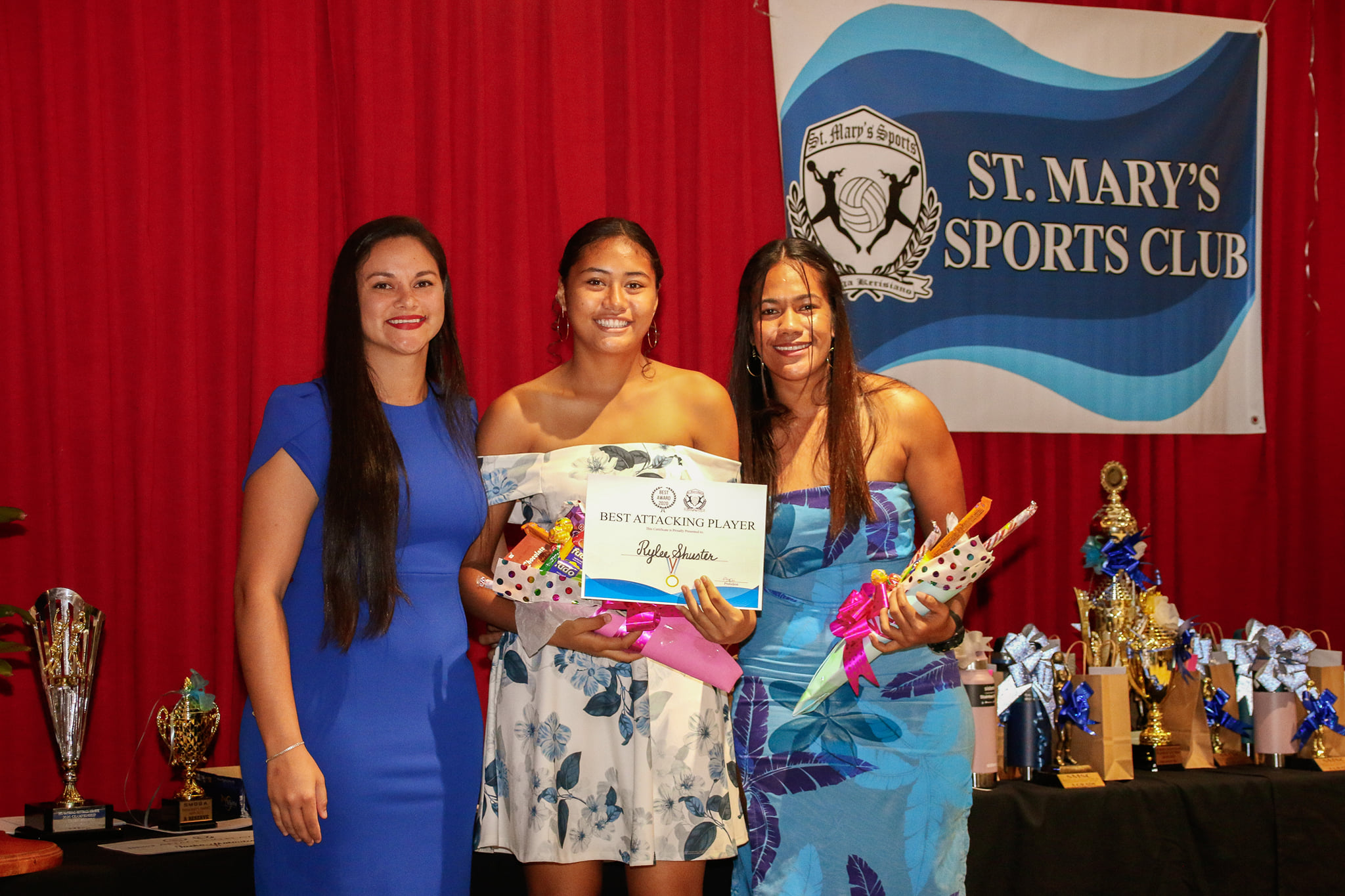 "We would like to thank Netball Samoa for another season. Thank you for allowing our girls the opportunity to participate, learn, develop, and grow not only in their capacities as talented players but as individuals in a sport that we all love so much," she added. "We all share the same love for the sport and the goal to build and grow netball in Samoa, in particular growing together in unity and love."

The contribution of their sponsors and donors didn't go unnoticed either financially or non-financial. They believe their contributions is one of the contributing factors to the great achievements St Mary's has done this year.

"We could only repay through our prayers that our Gracious Lord blesses you and your businesses particularly at such a time where you are all impacted financially by this terrible pandemic. May God bless your kind hearts and your families!" 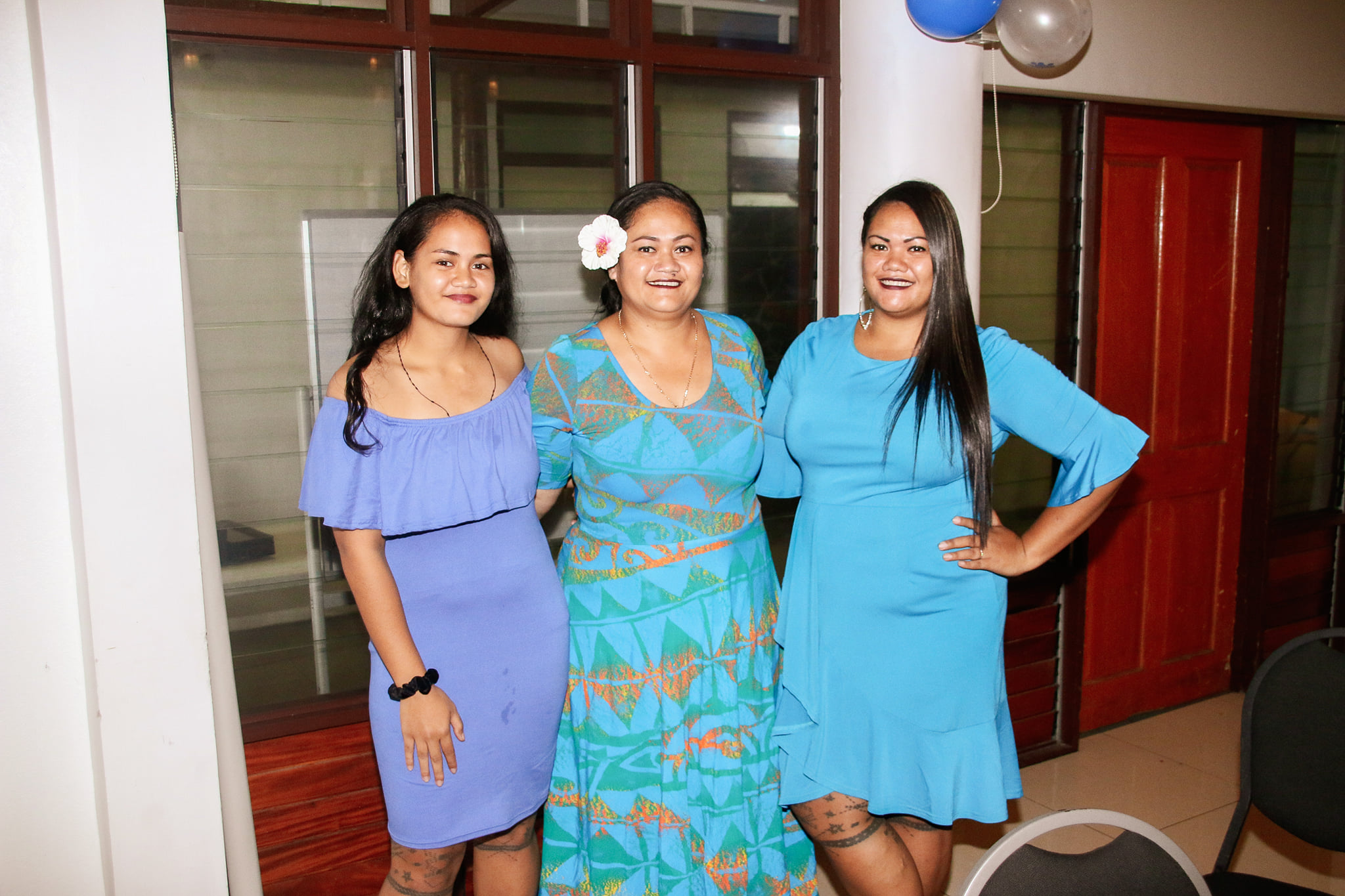 St Mary's is looking forward to bringing the heat back on the netball court in 2021.

Their teams placing in the PFL National netball league 2020 are as follows:

The Most Valuable Player of the tournament was given to Rylee Schuster of St Mary's.

Ms. Schuster is 14 years old, from Sinamoga. This is her first time being in the St Mary's Sports club however she has been playing netball for 4 years. She is a year 10 student at St Mary's College, she played in the Development Grade (U-18) White team and played in the Goal Shooter and Goal Attack position for the A-Grade team. 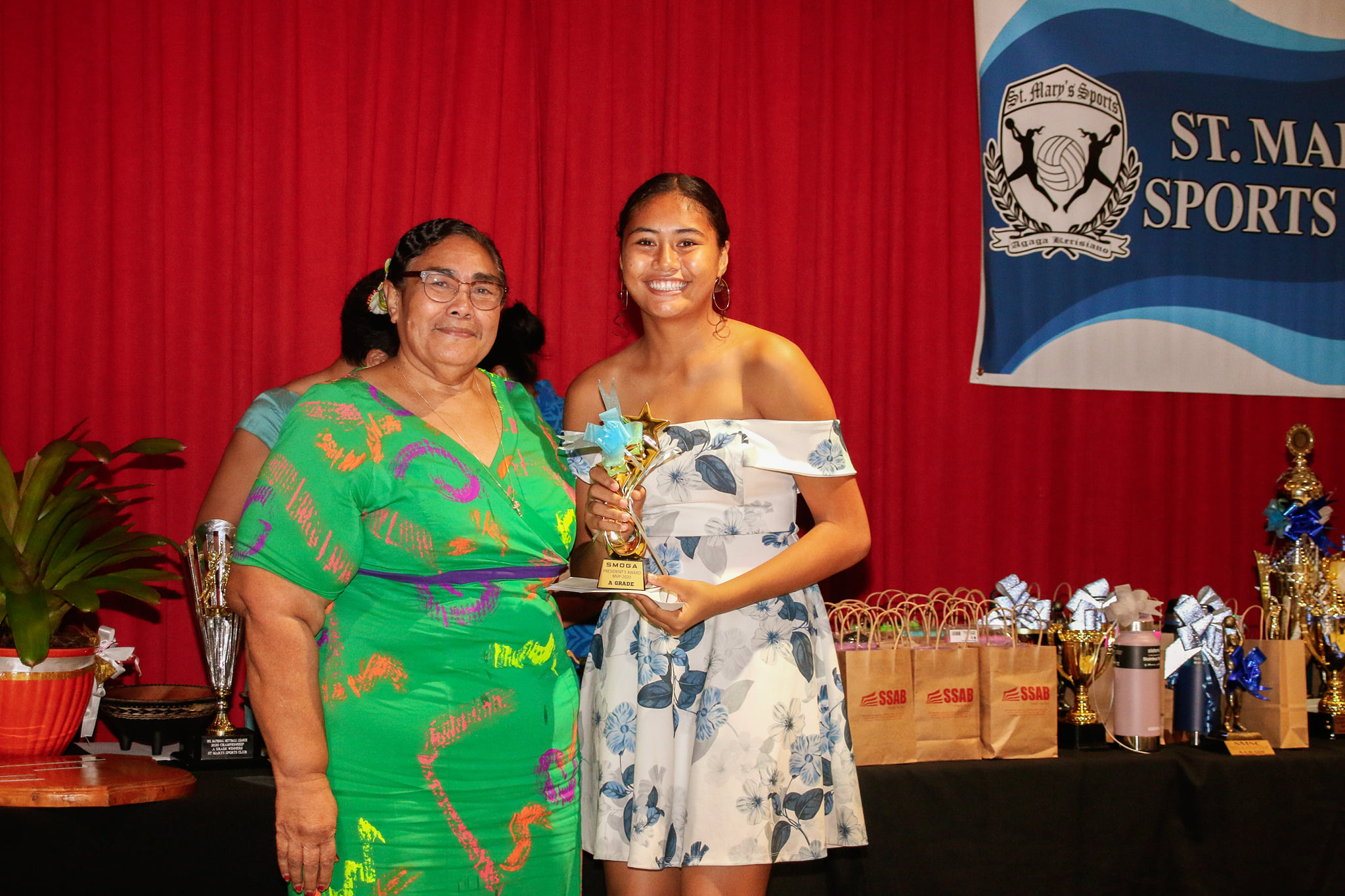 "She was the youngest player in the St Mary's Senior A-Grade team but was the most outstanding player throughout the tournament. She will definitely be one of the players to look out for in Netball for the coming years. Congratulations Miss Schuster," she said. 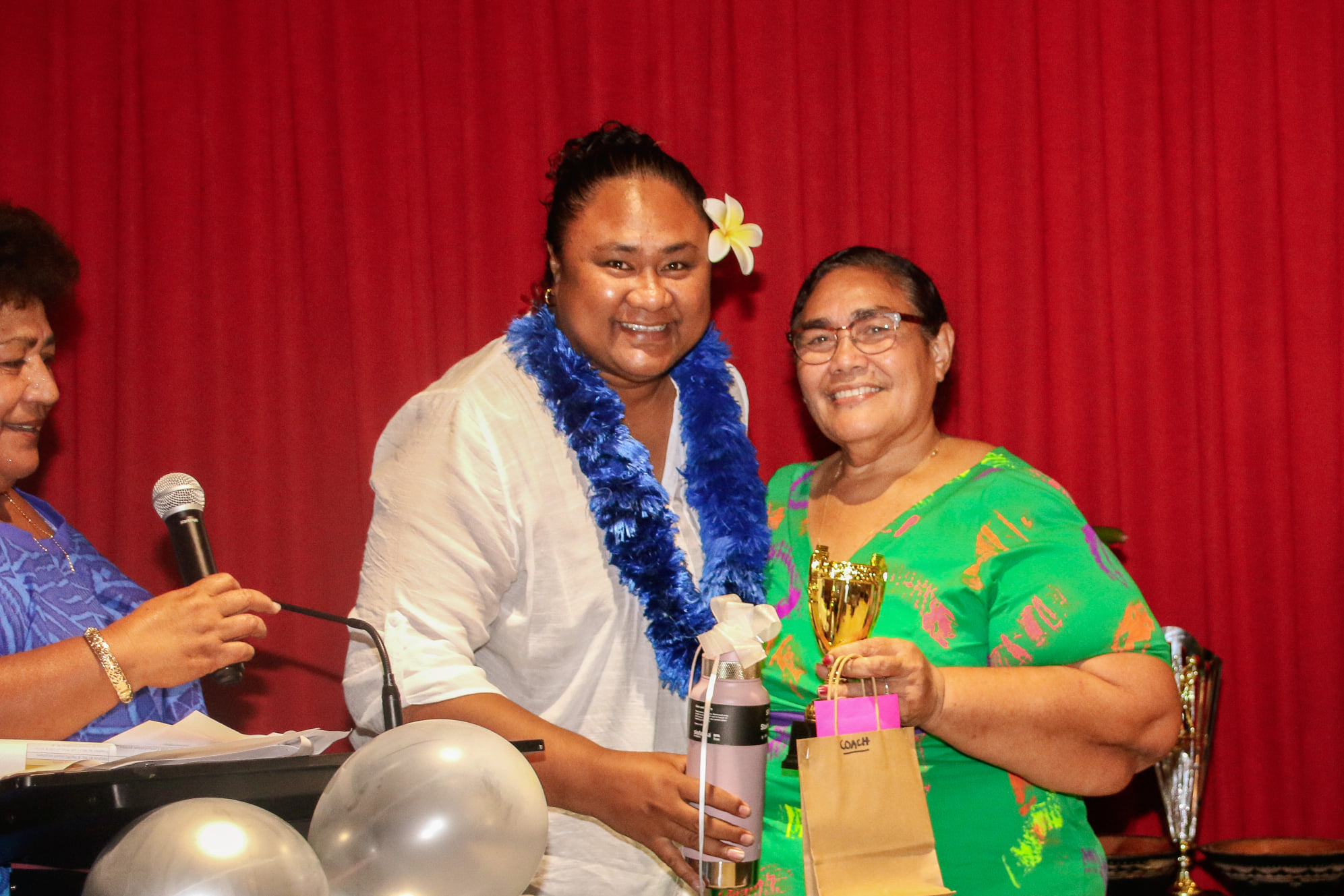 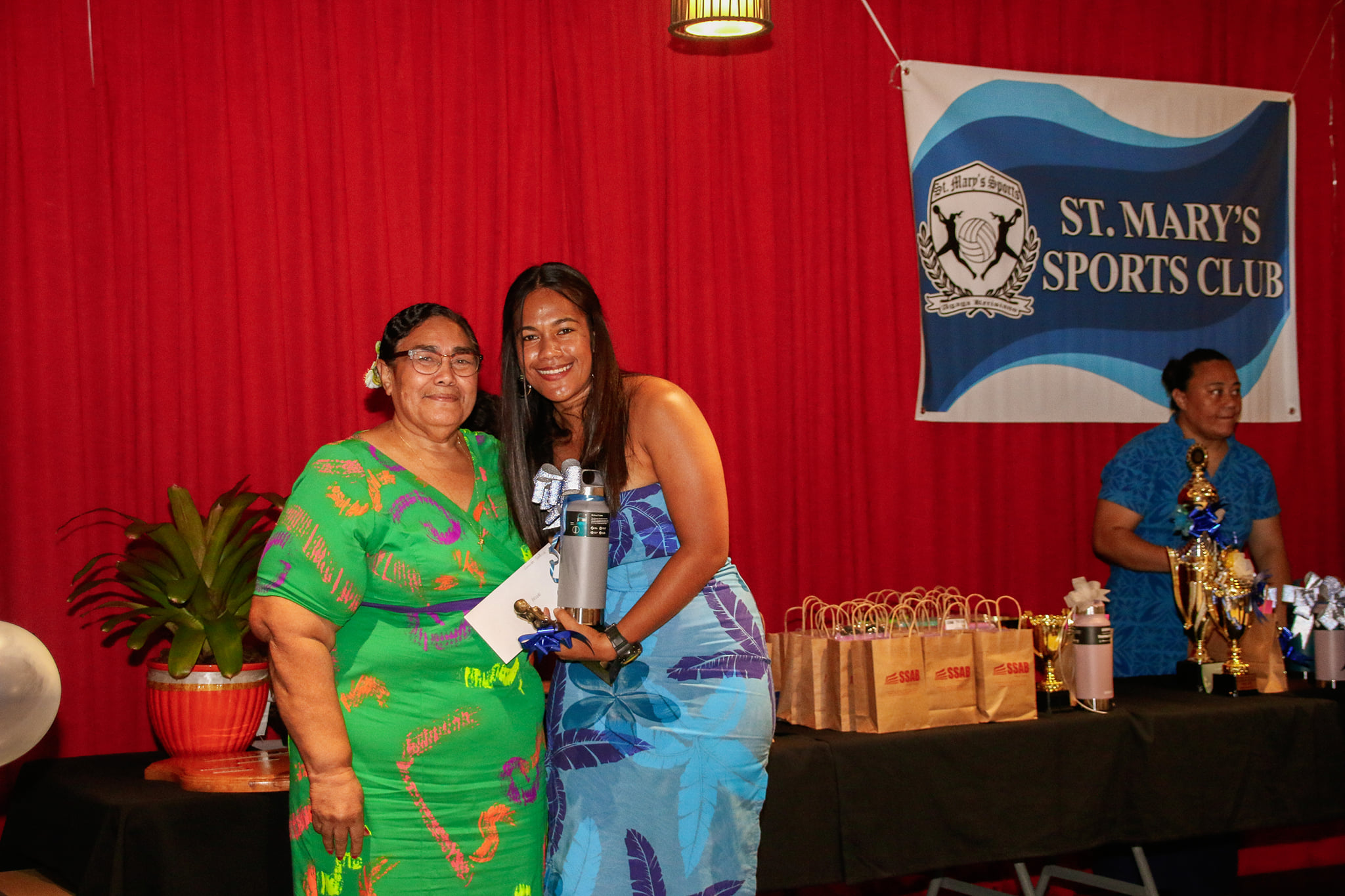