Hurricane Delta heads for US after lashing Mexico's Yucatan 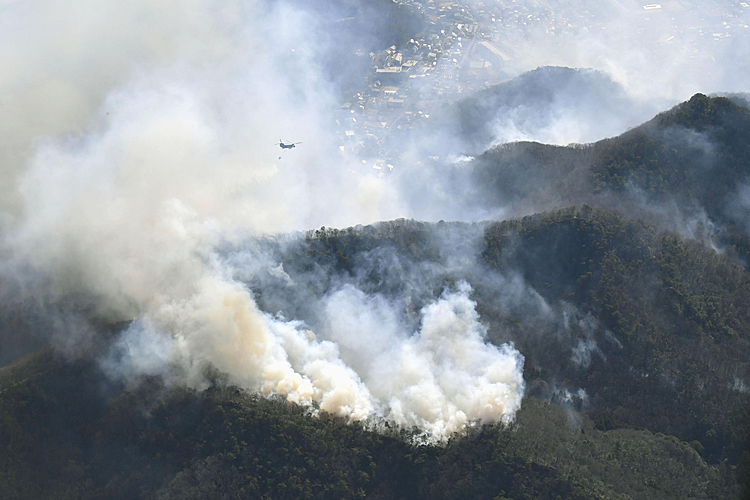