Australia expects COVID-19 vaccination is still a year away 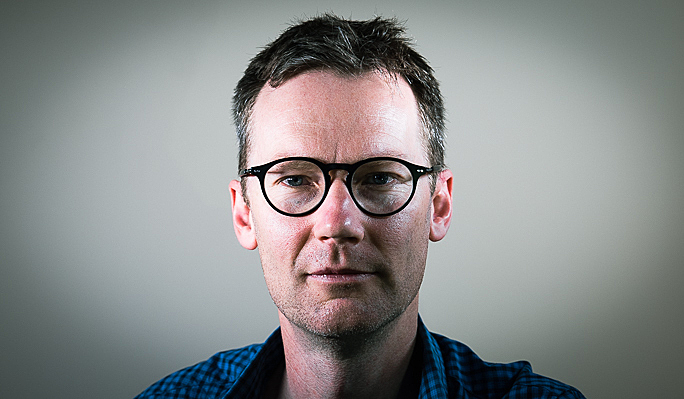 Moxion Doubles Down on Offerings for Professional Filmmakers.

Moxion Doubles Down on Offerings for Professional Filmmakers. 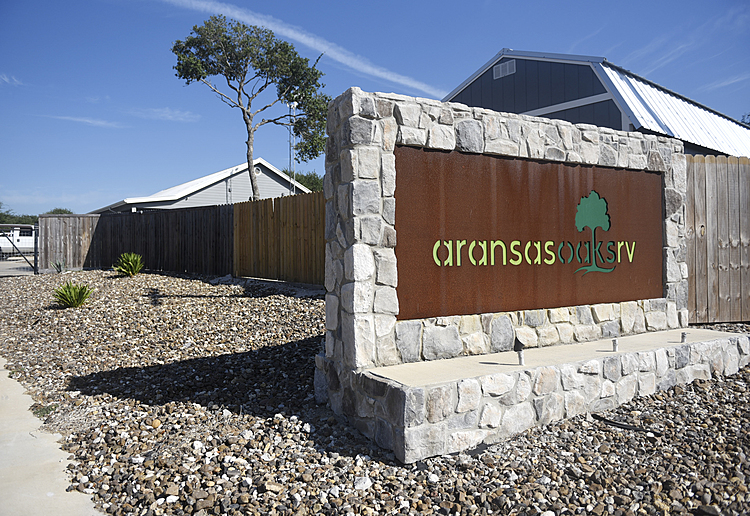 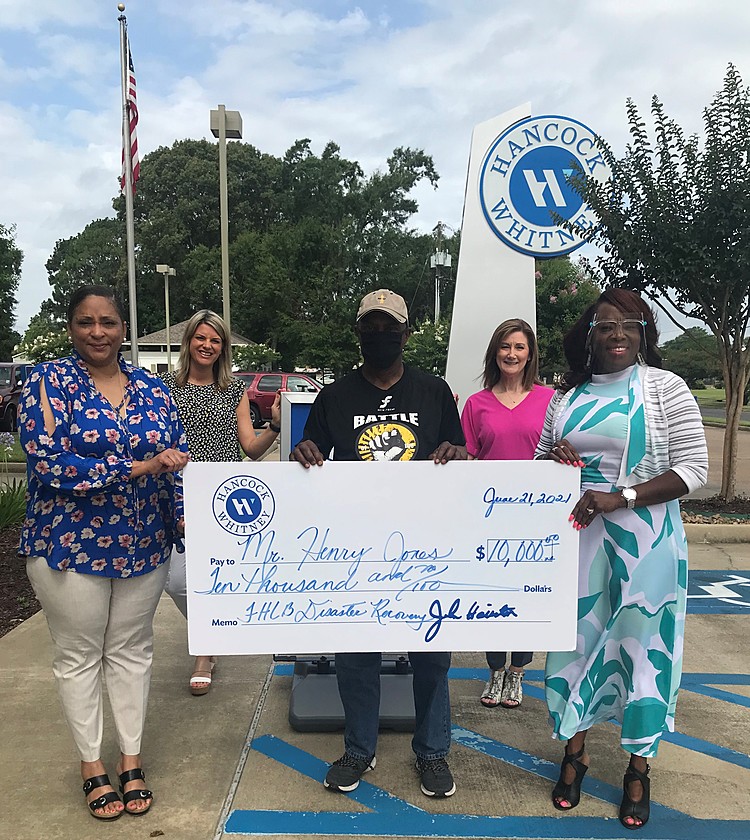