Woman fautasi skipper, Vaimasenu'u Zita Martel, has accepted the challenge from the old pupils of St. Joseph’s College to lead an all girls team against four other teams from the school in a battle on the water next month.

The regatta next month is one of many events being organised to commemorate the school’s 70th Anniversary. The event was officially launched by Prime Minister and former student, Tuilaepa Dr. Sa'ilele Malielegaoi on Wednesday night.

Vaimasenu'u's team will include women representatives from Don Bosco, St. Mary’s and St. Joseph’s College. They will be up against teams from Marcellin [blue], Alfred [green], Dieter [red], and Darnand [yellow]. All four teams will be made up of old pupils from St. Joseph’s College. 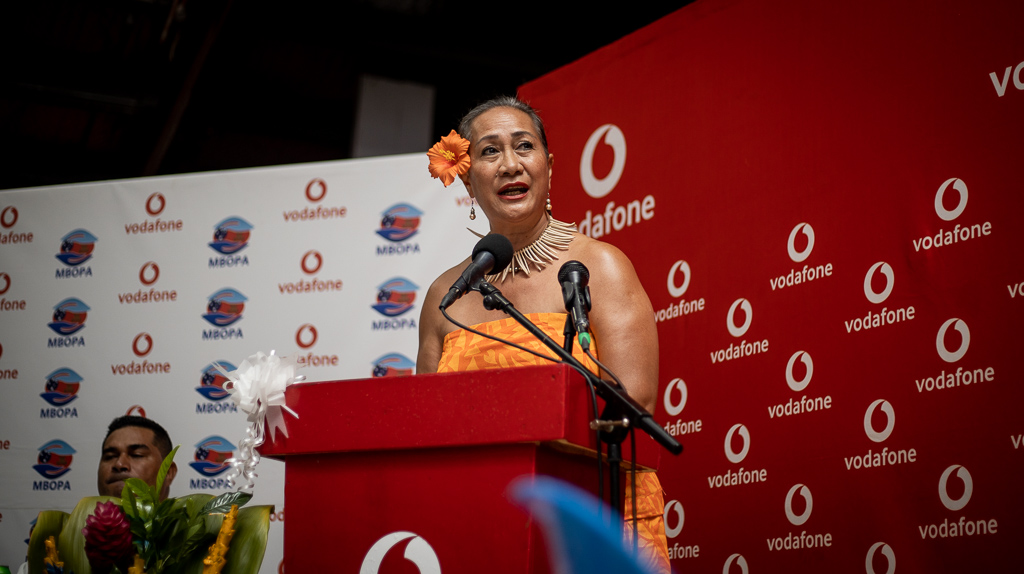 During a ceremony at the Marist Brothers Old Pupils Association [M.B.O.P.A.] lounge on Wednesday evening, Prime Minister Tuilaepa spoke about the history of the school and its role in shaping many leaders of Samoa.

“We are gathered here to officially open the commemoration of the 70th year since St. Joseph’s College has been established,” he said. 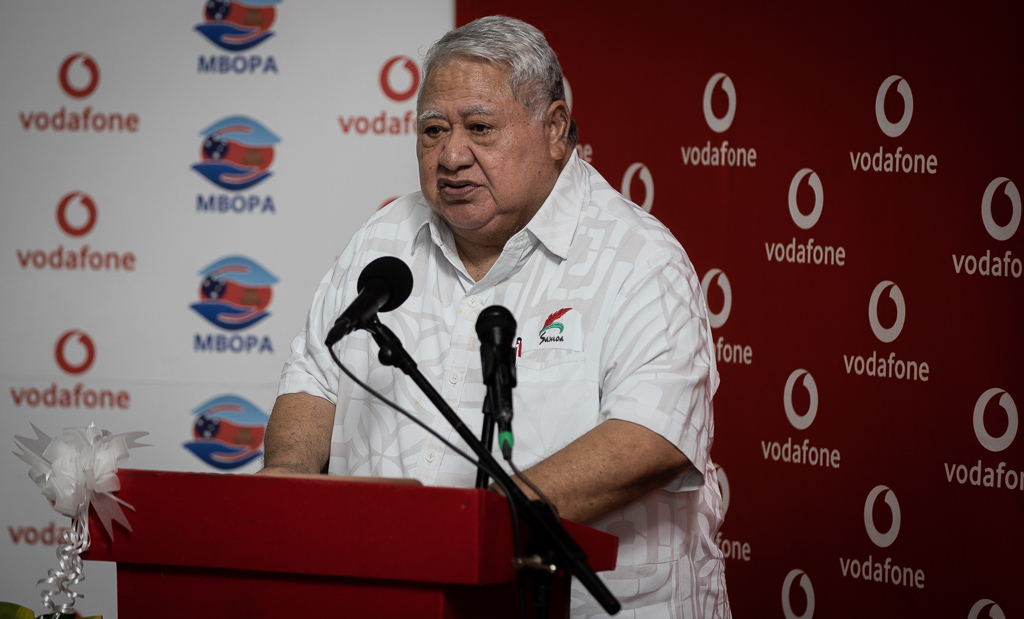 Tuilaepa said the school started at Mulivai before it was relocated to Lotopa and later moved its location to Alafua.

He also acknowledged the contribution by the Marist Brothers in teaching the sons and daughters of Samoa. 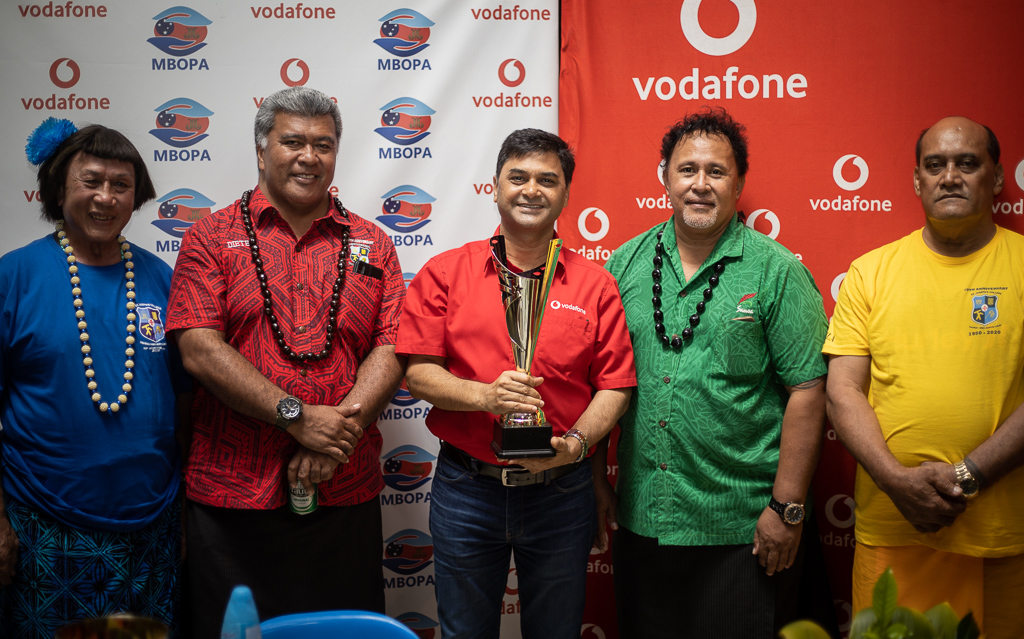 President of the M.B.O.P.A., Tuatagaloa Aumua Ming Leung Wai, in a previous interview said that celebrations will include a church mass, a radiothon, and with a fautasi race. 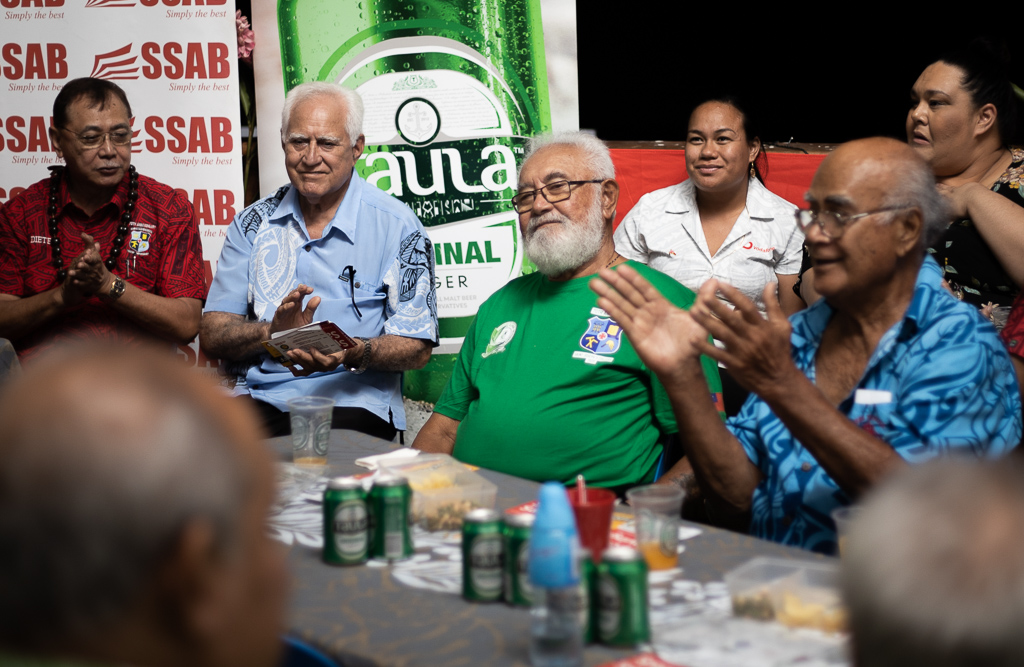 The event will close on Sunday with a church service followed by a feast.

“It is very unfortunate that our Marist associations overseas, cannot make it but they were all planning to come but because of the pandemic, it will only be local members with families.

“I would like to give praise and glory to God for the 70 years of the college, we have come a long way, and there have been ups and downs but we thank God for his provision and his guidance.

He added that the college has educated so many of our young men and women who have become leaders in their own right, and so we thank God for that.