Voters queue up as deadline looms

Eligible voters who are yet to be registered on the common roll have until 4pm Thursday to get themselves in, or risk getting slapped with a $2,000 fine.

Two long queues of people, starting from the entrance of the Office of the Electoral Commission on the second floor of the S.N.P.F. Building down the stairway to the back of the plaza, has become a common sight in recent days as people check their details against the O.E.C. voter records.

The two lines fed more than 10 booths in the O.E.C. office which were manned by electoral staff.

People of all age groups and backgrounds lined up at the plaza, ranging from youngsters 21 years of age to 60-year-olds. 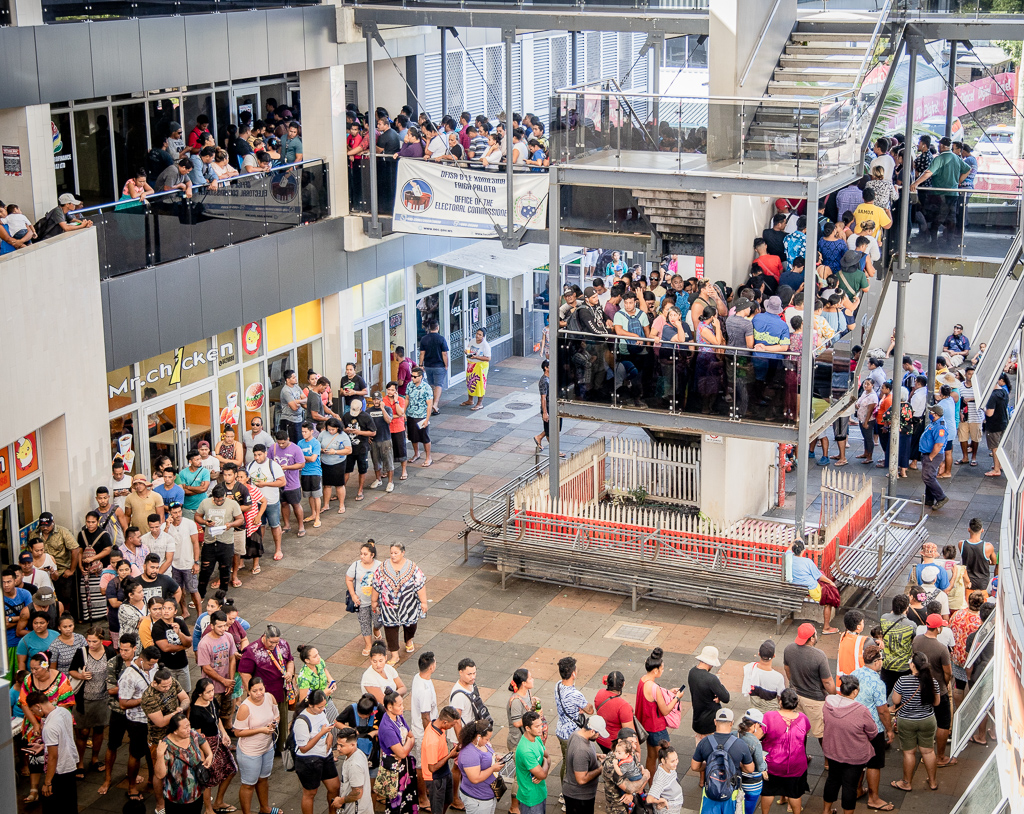 There appeared to be no social distancing between the members of the public, despite the state of emergency [S.O.E.] orders currently in place.

The O.E.C. Commissioner, Faimalomatumua Mathew Lemisio, said under the law there will be no extension to the deadline for eligible voters to be registered.

“We do ask for the people’s patience,” said Faimalomatumua. “It is not our fault that there are such long lines outside, we have done our part in taking out the programme into homes, and now we are just carrying out the task at hand at the moment.”

Faimalo said despite going out to the villages and the O.E.C. running advertisements in recent months, people choose to go in at the last hour, which is out of their control. Nonetheless, their home visits enabled them to get hold of citizens in their 90s to register for the upcoming general election. 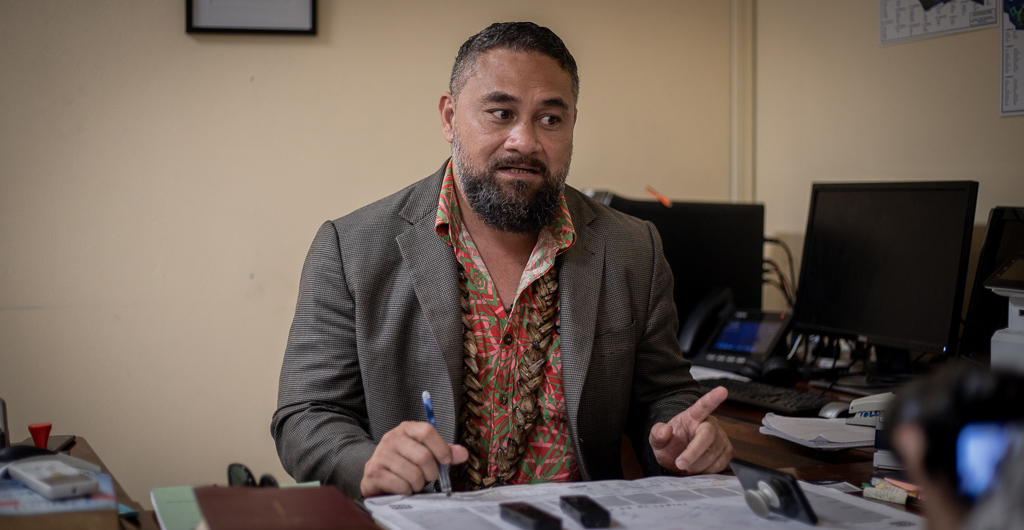 He added that those who are 21-years-old and older who fail to register to vote commit an offence and are liable upon conviction to pay a fine not exceeding $2,000 tala under the Electoral Act 2019.

“This is the last step we want to take which is to penalise our people but it wasn’t initiated for no reason and it isn’t a new thing, it has been in the law a long time and we have sung to the nation about these penalties for a long time,” said Faimalo.

“And if we do not carry out the laws, then we have committed an offence because it is clear that when we omit to carry out any area of the law, then this Office has broken the law.”

He also assured that the registration of voters' deadline will not be shifted, “as long as the law is concerned, it must close at 4 pm [Thursday].”

The Commissioner said the initial target number was 11,500 eligible voters based on statistics from 2016 of people who should be 21 by April next year.

But last Sunday, the Office’s headcount of voters exceeded over 12,000.

Faimalo said compared to the last election; the people were being more proactive in turning up to register.

“And now we have found out from this General Election that even without [village] election committees bringing people to register, the numbers are seen almost tripling,” Faimalo said.

“This count was done last Sunday before this inflow of people appeared; we had already achieved our targets, even without the committees bringing in people.

“This to me is something great, which means there is a willingness from the people to participate in the election next year.”

Faimalo also encouraged the public to let the O.E.C. know of family members who have passed and advise the officers so they can be taken off the voters roll. 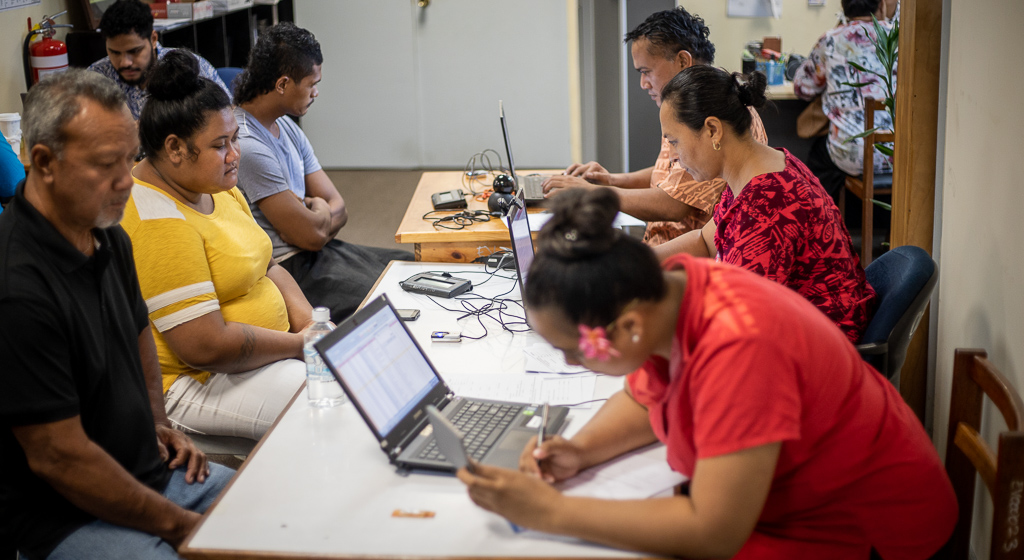 He also credited the convenience in voters’ registration process to the sharing of information between government agencies, specifically the Samoa Bureau of Statistics and the 2016 Census.

“It does not take long, they come in, we track them on the census list, where they are staying and the information is highly accurate,” Faimalo said.

“In previous elections, candidates have come back to us saying the people registering are not from the village but upon investigation, no one else brings them in, their documents are signed by village mayors and women representatives.

“The Census has helped a lot in correcting the rolls and an accurate roll diminishes the chance of foul play to happen.”

The registration of voters cannot be done online as they are required to provide their passport and stamp their fingerprints as part of the full process.