A free graduation photo booth is offered to the 2019 graduates during the University's Open Week from October 5-9. (Photo: Francis Fa'alili)

The University of South Pacific [U.S.P.] Alafua Campus has begun its “Blended Open Week” for the public to make informed choices on courses that best suit a career path.

Pre-COVID the university’s Open Days were characterised by masses of prospective students, parents and teachers swarming into the university to see and learn about its offerings in order to make informed decisions on best career paths and options for higher learning.

But the COVID-19 related state of emergency [S.O.E.] orders forced the USP Alafua Campus administration’s hand to introduce its blended open week from October 5-9, which ensures the university is in compliance with the orders. 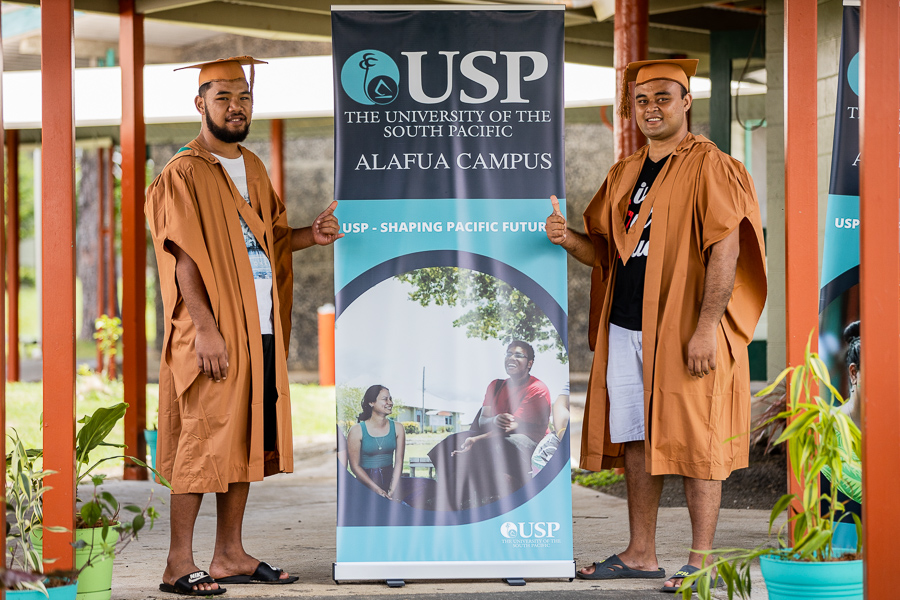 Further information will be provided by promotional videos and online seminars by the School of Agriculture and Food Technology staff and research students, which will be hosted on the campus website and on YouTube for public access. 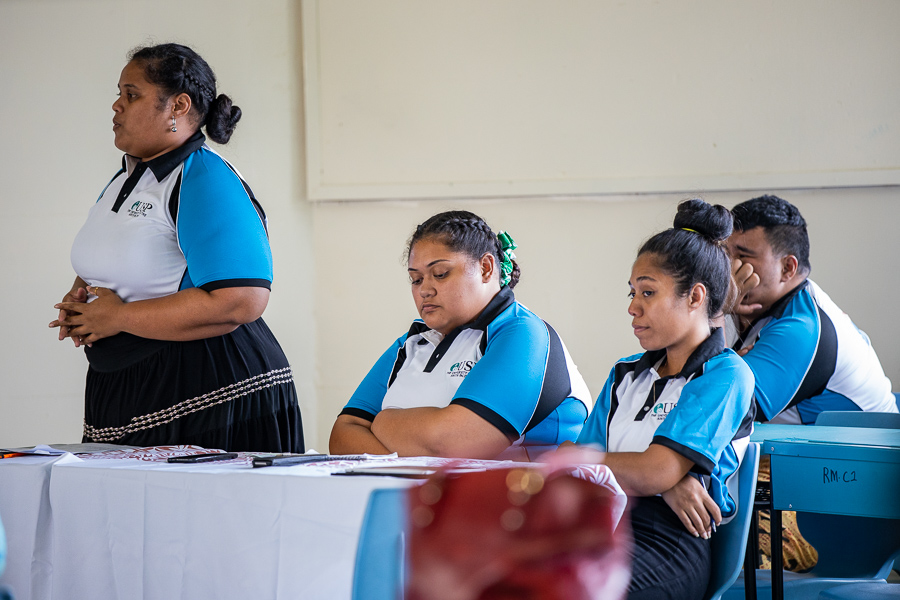 There will also be informative displays from the Crops and Animal Science, sales-booths offering various products, as well as books and U.S.P. paraphernalia from the Campus Bookshop.

As a lead up to the open week there will be a Facebook-based student testimonial competition on U.S.P experience and journeys, and testimonials from the U.S.P Alumni on how the university has shaped their lives.

Other activities such as a series of debates and a netball competition will be hosted throughout the week and the open week’s planned grand finale will be marked by performances from the various cultural groups and an awards presentation in the evening.

A planned array of ongoing open week activities will include a free graduation photo booth for 2019 graduates and their families or friends; a series of debates where students from the university’s three faculties and PacTAFE will be pitted against each other in a battle of wit and critical thinking; as well as a netball competition. 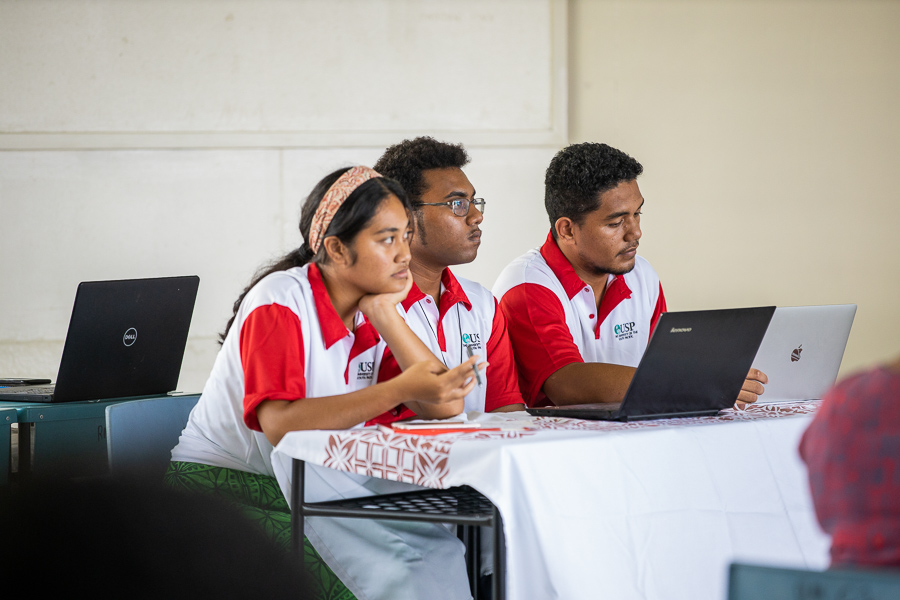 In an interview with Samoa Observer, Acting Campus Director Dr. Joel Veitayaki, explained that the emphasis is on the 2019 graduates due to the cancellation of their graduation ceremony.

The free graduation photo booth will be offered to the 100-plus students of the 2019 graduates with the academic gown offered for free for the photo shoot.

“This is our chance to recognise their accomplishment and show them to the Pacific, certainly to Samoa, they made it through to the end,” he said.

Other activities such as a series of debates and a netball competition will be hosted throughout the week and the open week’s planned grand finale will be marked by performances from the various cultural groups and an awards presentation in the evening.