The Maroons led in the first half with a 2-1 lead, only for Emele Paletasala of Samurai to score a try in the far right corner, adding the extra two points that eventually won the game for the team.

After the final whistle, Maroons players questioned some of the calls made by the referee, including the decision to award that last try to Samurai which gave them the game. 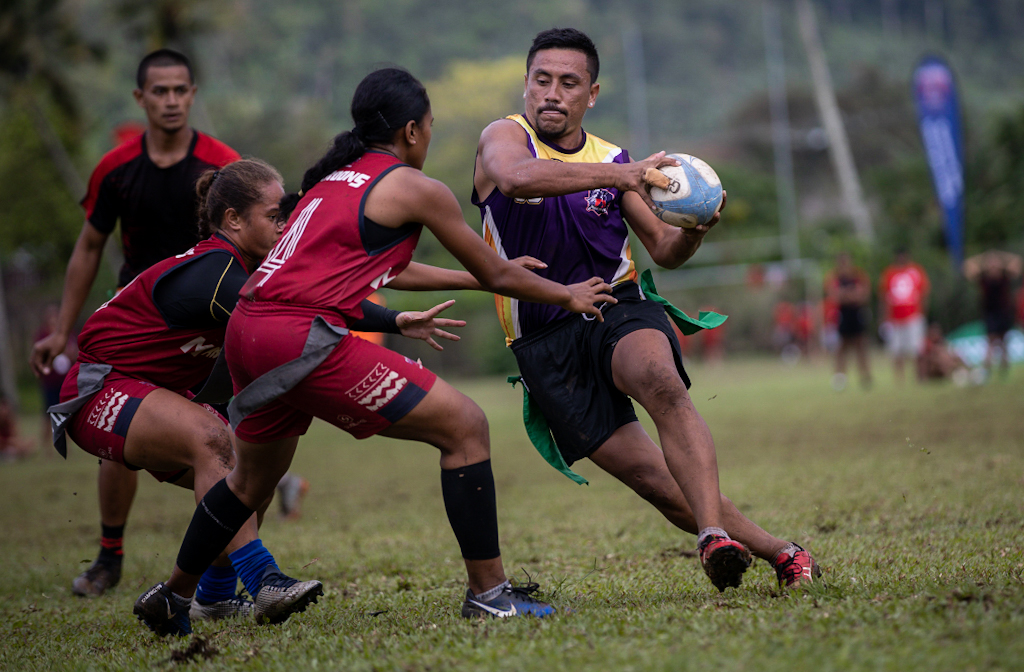 However, the referees and some of the spectators were adamant it was the right call.

"For me, as I am watching from this side where the try was made, she scored the try first before her tag piece was removed, that's how I see it,” said Toaimanu Lagaaia, a spectator who watched the match from the sideline.

“But Maroons are right in some of the calls made by the match officials during the game, I am not complaining, but I just want the management and board of Samoa Tag to take these into consideration for the betterment of their future tournaments.”

Emele Paletasala, who scored the winning try for Samurai, told Samoa Observer that they are proud of the outcome of the match which has gone in their favour.

"We are very happy and proud of the outcome, we never thought we could win but all glory and thanks to the man above for his guidance that has made us win this competition. It is not an easy competition but we really put out our best efforts and it has paid off really well," she said.

"In our preparations towards this tournament, it was really hard as we were short on numbers, we didn't have many sponsors, and also some of the players have returned to play for either their village teams or their previous clubs. 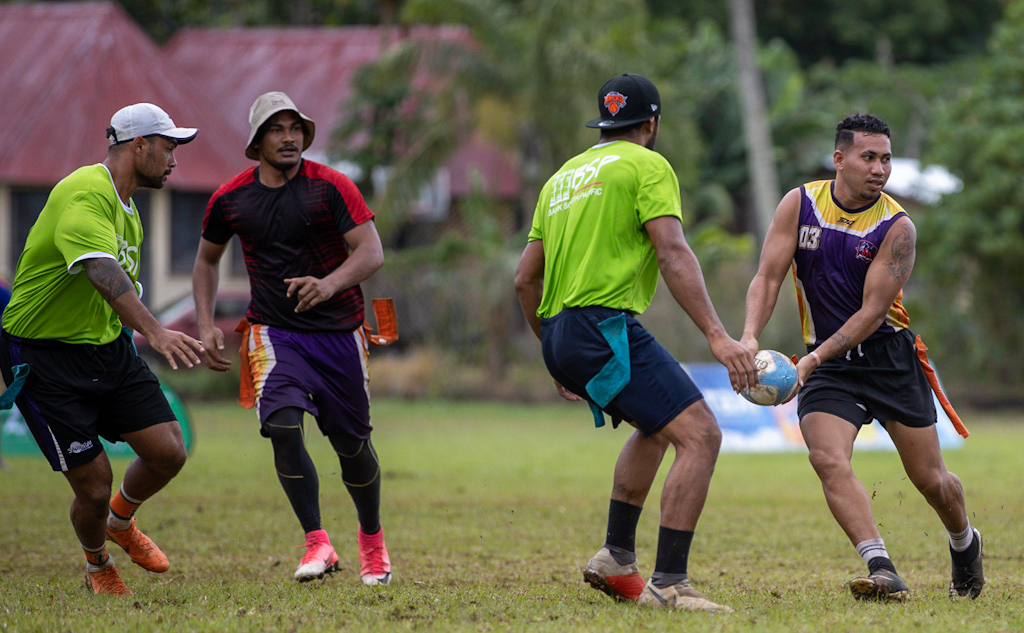 “So it was really tough trying to fill in our numbers and finding sponsors or donors as we had to pay our registration as well, but we did manage to pull through.”

She also acknowledged her team's sponsors for footing the bill for their uniforms, food, sports gears and other costs that the team needed to pay as part of their preparation for the tournament.

Samurai entered the finals after defeating Tau Warriors in the semi-finals 4-2. The Samurai Men and Mix Division teams both made it to the finals, however, the men's team lost to Tau Warriors 2-1.