New Zealand-based charity group ASA Foundation has initiated a face mask sewing project to cater for the increasing demand for face masks in New Zealand amongst churches and community groups.

Food Network donated more than 50,000 face masks to the ASA Foundation which they have distributed to over 100 churches and community groups.

In an interview with the chairman of the ASA Foundation, Tuala Tagaloa Tusani, he said that after their first distribution, they were still receiving requests for more masks. 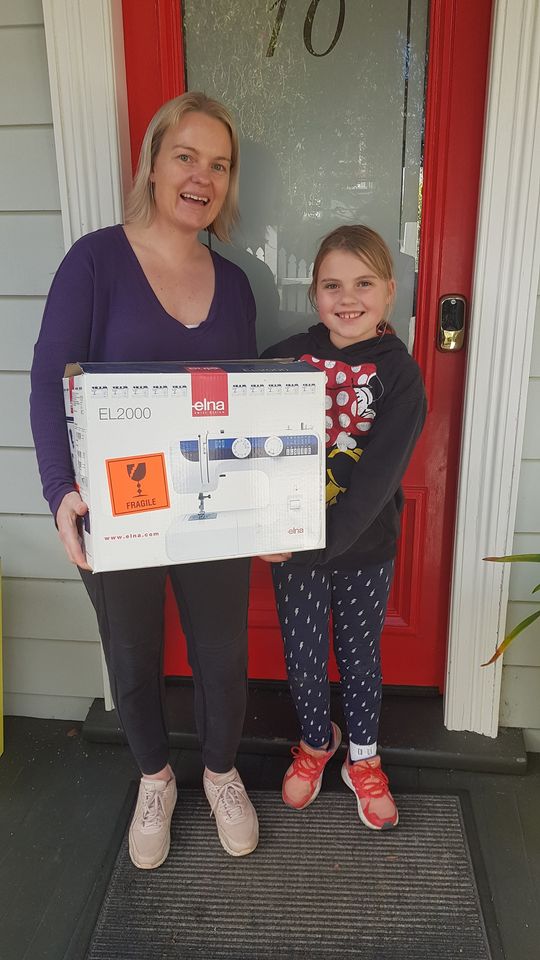 However, they only had one sewing machine and numerous seamstresses but it was not long before the group was a recipient of over 30 sewing machines.

"So we had one sewing machine and 80 seamstresses and then what happened was on that same week we had received a donation of over 30 sewing machines donated by various people all over New Zealand who wanted to help in the work that we do," he said.

"Others donated over 500 meters of fabric and the rubber band string used in the making of the mask."

There are six community groups called "Mafutaga Samoa" under the ASA Foundation and about 20 women from each of the different groups work together for the project. 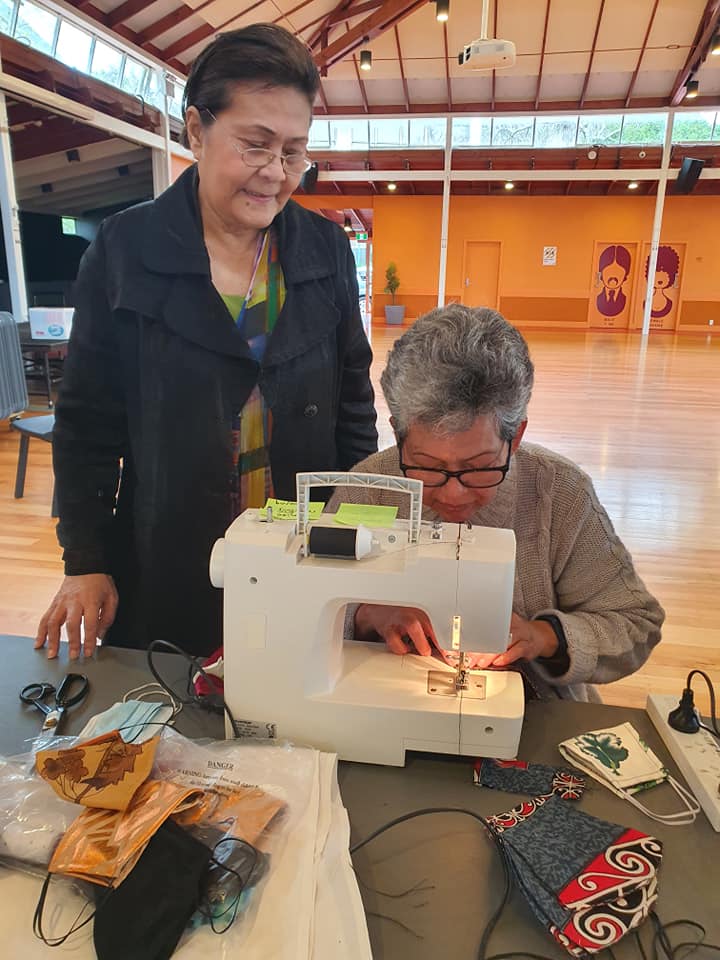 "Because we’ve just moved to COVID level 2 so we had just started sewing again last week and we’ve done about more than a 100 now, but our whole group can all only come together once we move to level 1," Tuala added.

"But right now we’re keeping to about 10 people, just until we move to level 1."

Tuala added that the foundation plans to donate more masks to churches and community groups who are in need of their help.

"As Chairman of the ASA Foundation, I’m very proud of the response from the New Zealand community and for donating to us through the sewing machines and fabrics which gives us the opportunity to make our own masks," he added