Due to COVID-19 restrictions in New Zealand, the event was pre-recorded and aired online on Saturday evening.

According to a media release issued by the Pacific Music Awards, the Chairman and spokesperson, Rev. Mua Strickson Pua emphasised that the music awards is about the spirit of giving back to family and communities. 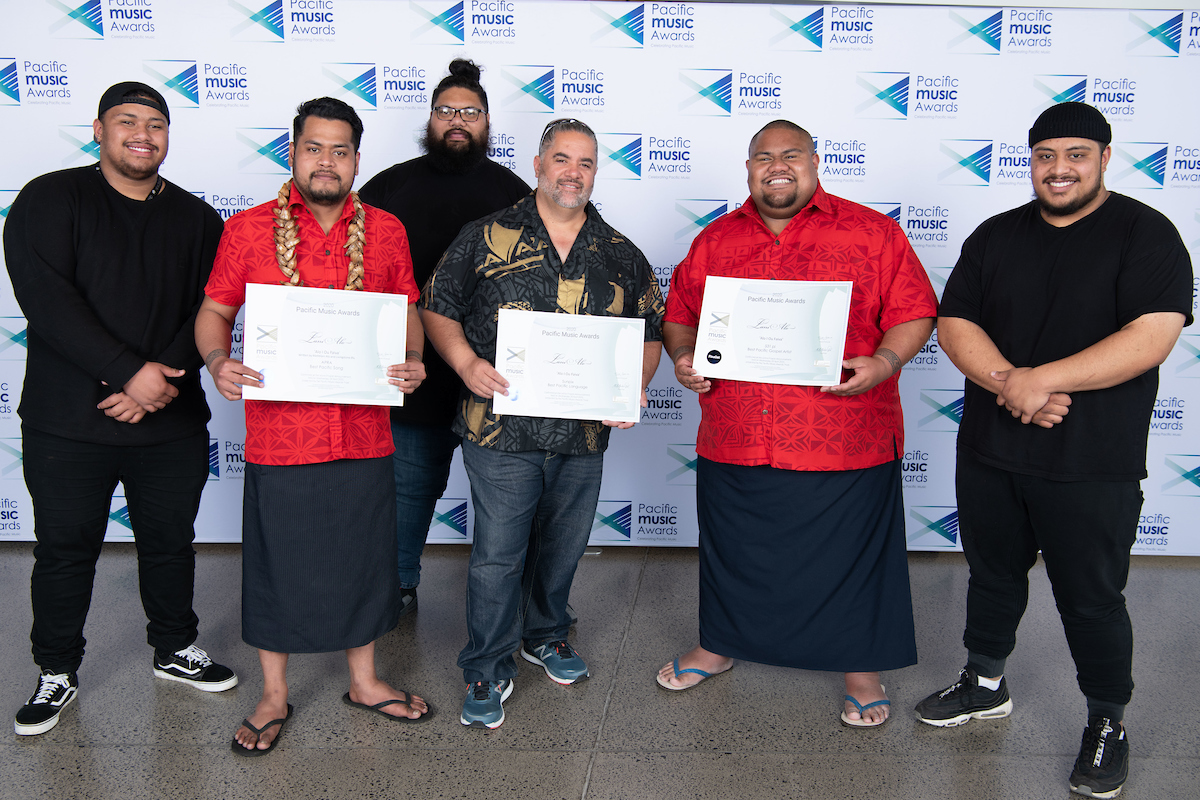 "2020 Pacific Music Awards again travels new oceans of the richness of Diversity and Inclusivity mirroring the Pasifika Wairuatanga spirit of overcoming life struggles and giving back to loved ones from Atua/God to sacred Tupuga Tupuna/ancestors," he said

"Each finalist and winner is a living example of resilience and hope worthy of honouring and celebrating hence why our 2020 Pacific Music Awards is you and us family, and society musika resilience.” 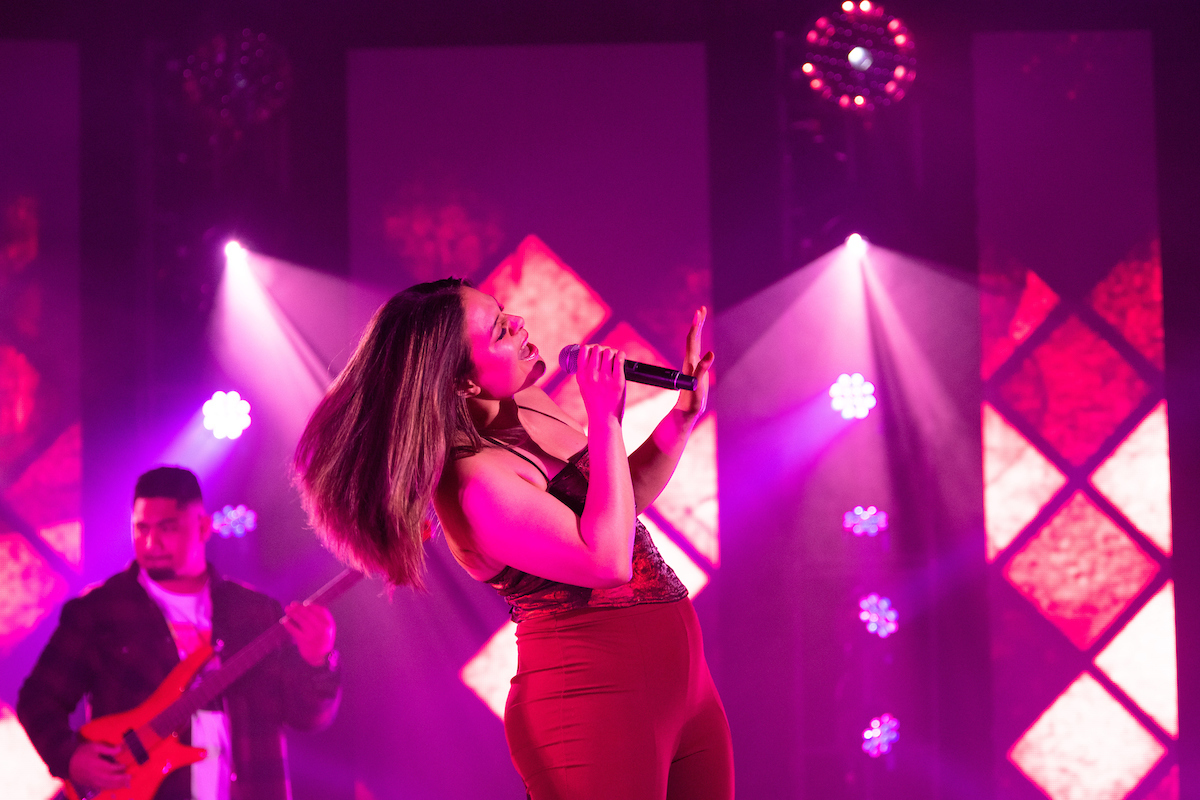 Promising 17-year-old producer from Auckland, Josh Nanai or better known as Jawsh 685 celebrated a milestone on Saturday night with his first award and received the Special Recognition Award.

He had created "Laxed - Siren Beat" which became number one in over 17 countries, making Jawsh 685 the very first Pacific artist and the third New Zealander ever to top the UK Singles Chart. 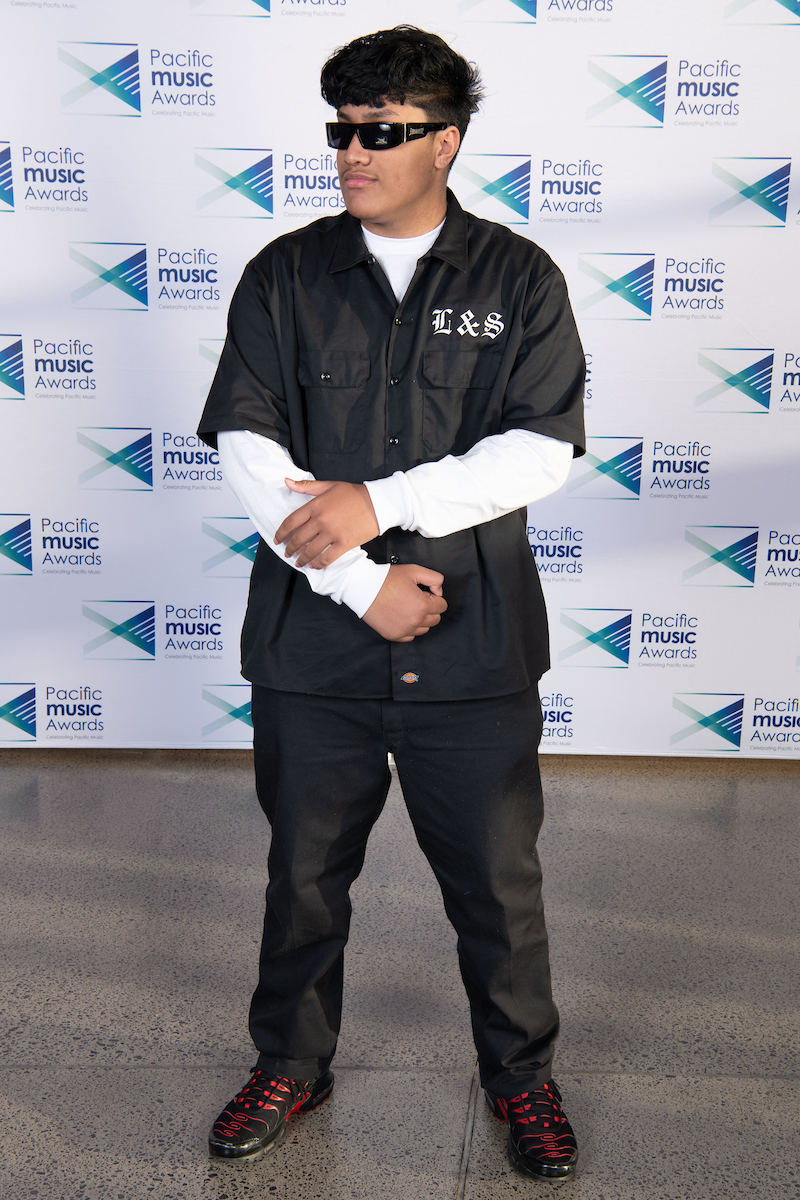 He collaborated with pop star Jason Derulo to create "Savage Love Laxed-Siren Beat" as well as Lauv & Tyga to come up with "Sweet & Sour".

Jawsh 685 acknowledged his family and his fans in his speech upon receiving his award.

"I just want to say a big thank you to all my supporters, all my families, my friends, and I just want to thank God for His blessing and this opportunity He has given me," he said. 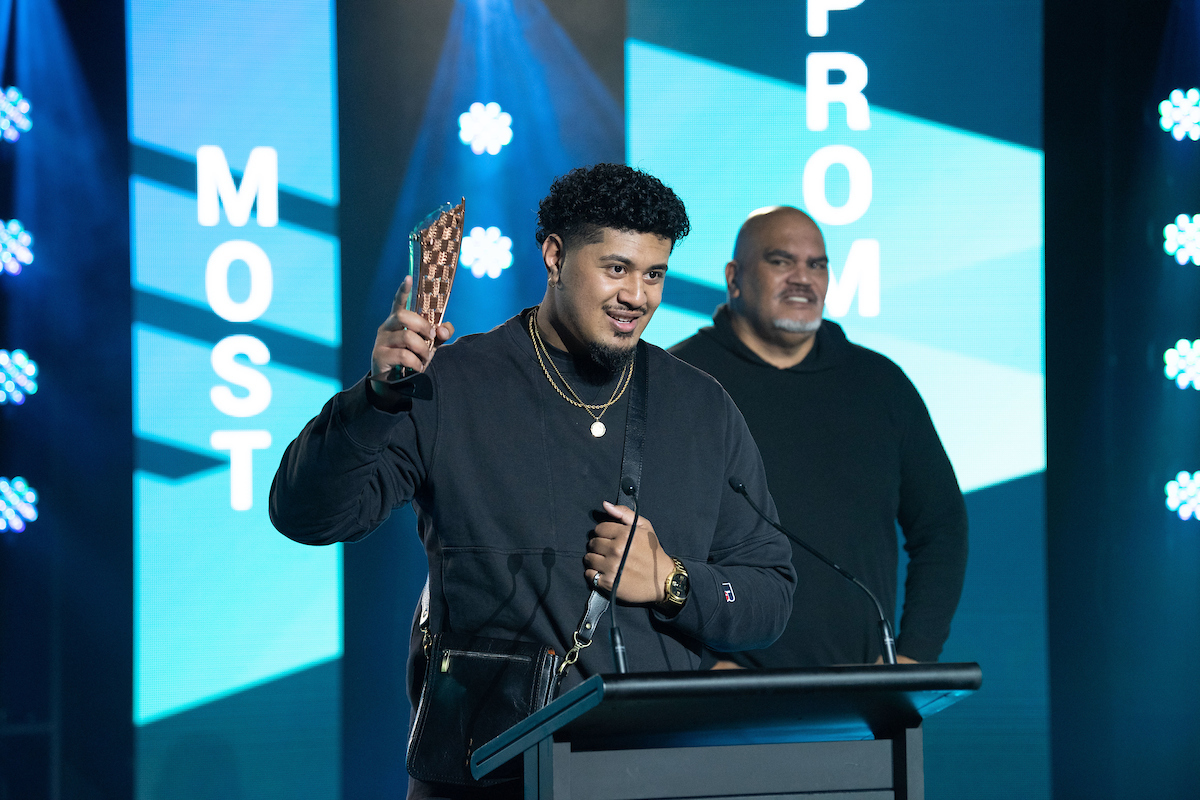 The awards provided a showcase of the best in Pacific music, with an incredible line up throughout the night of the awards.

Alongside the special tribute performance to Lifetime Achievement recipient late Daniel Rae Costello by Stevie Heatley, with TCB the band who toured with Daniel across NZ and the Pacific, 2013-2015, there were finalist performances by Church & AP, Lomez Brown, Lou’ana, Shepherds Reign, Lani Alo, and Disciple Pati.

All first time performers at the Pacific Music Awards, this decision was made to showcase the new wave of Pacific talent coming through.