The rain and the bad weather on Saturday did not dampen the spirits of horse racing enthusiasts who turned up at the Samoa Racing Club for a day of fun and horse racing action.

The Teuila Horse Racing event saw the best horses in the country take to the track for several races that kept the crowd entertained.

But it was jockey, Vaelise, who won the loudest applause when he rode Leonard Meredith Tiufea's horse to secure the main prize on Saturday. 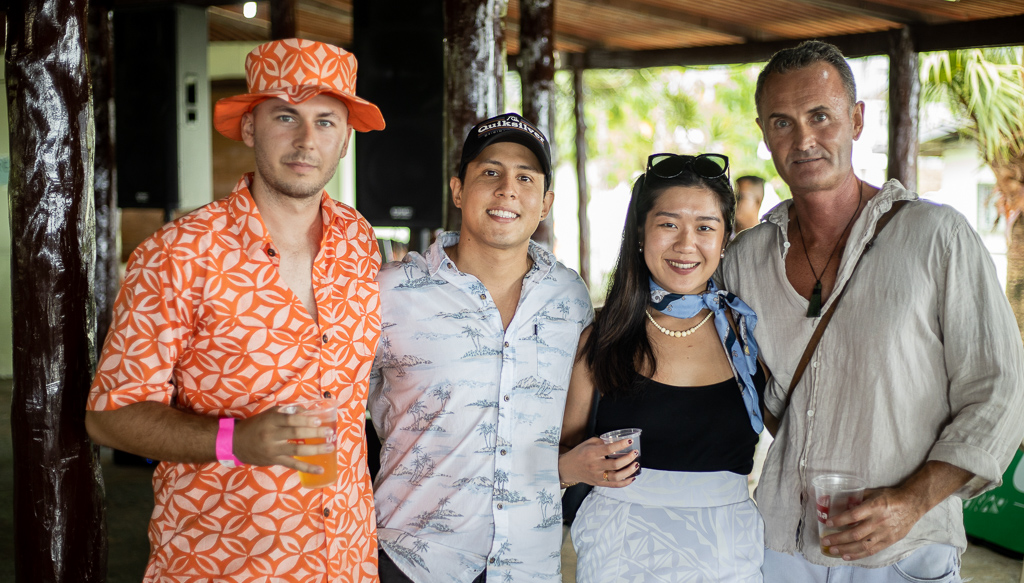 He won $1,400 tala and a trophy sponsored by Apia Lua Company Limited. The winner was among four top horses that took part in the race. 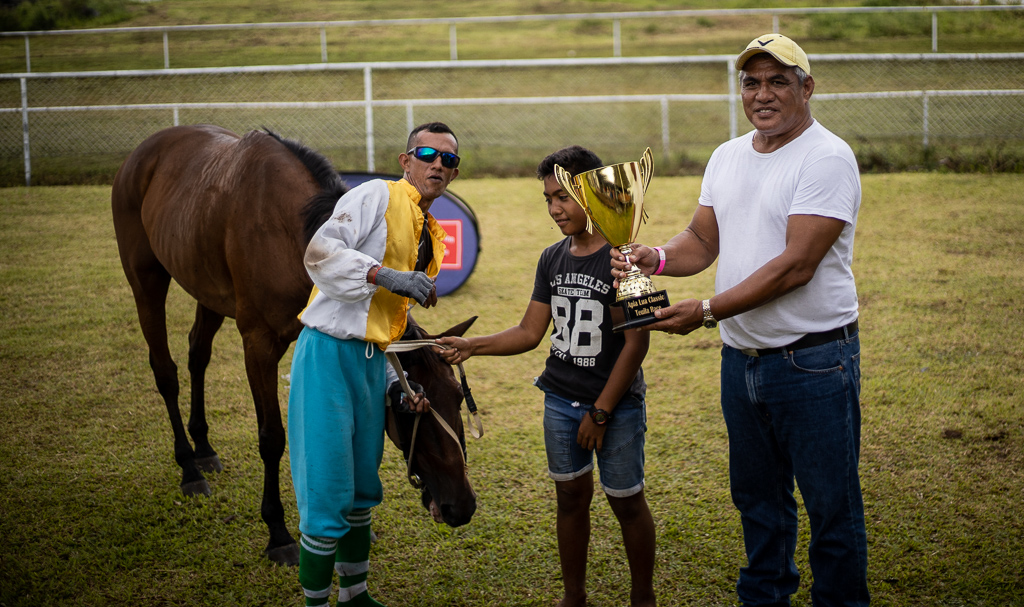 There were eight races, including the S.O.S Sprint, the Loibl Car Parts Cup and the main event. 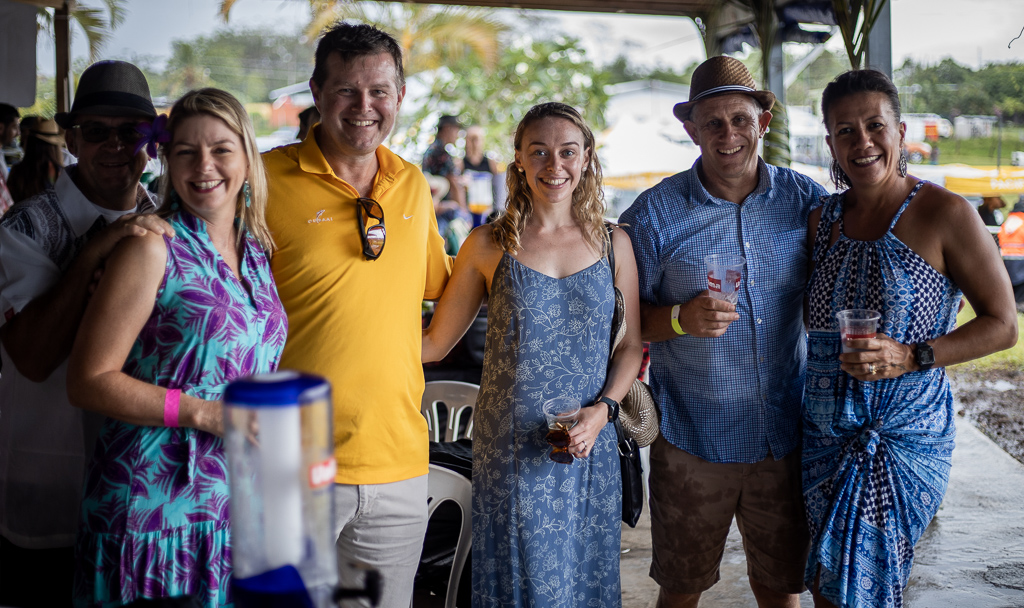 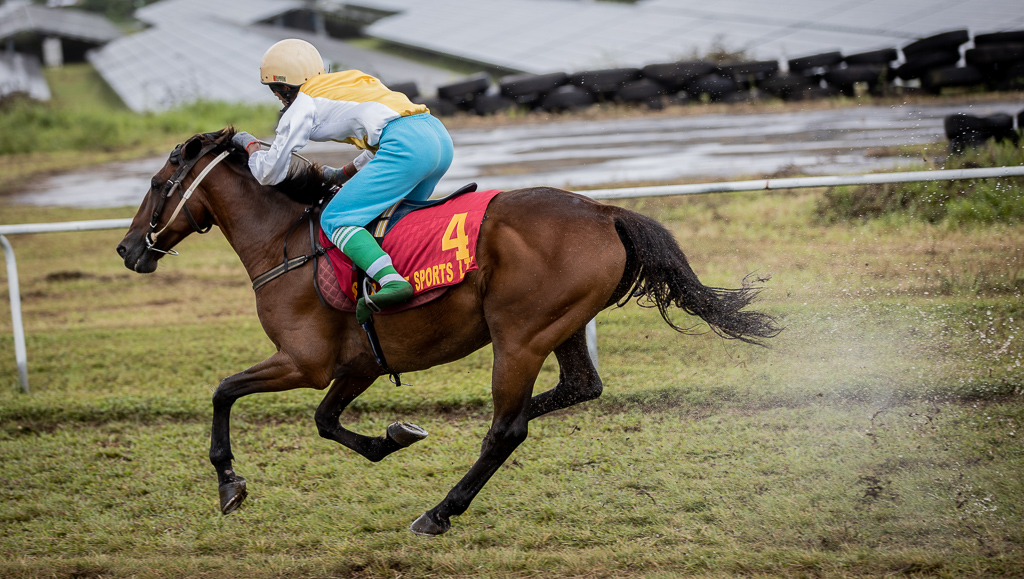 The rain constantly interrupted the day's plan but it did not stop the jockeys, their owners and horses from putting on a show to entertain the crowd. 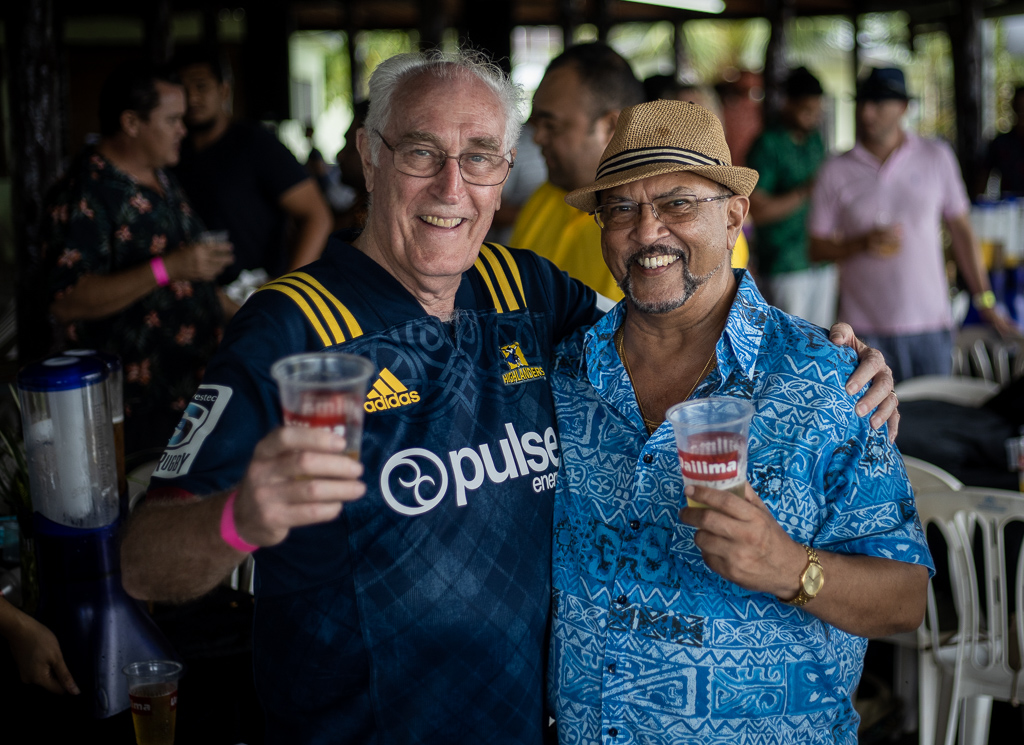 For the Teuila Race, Vaelise started slowly but eased his way into the race and once he hit the front, it was all but over for the other horses. 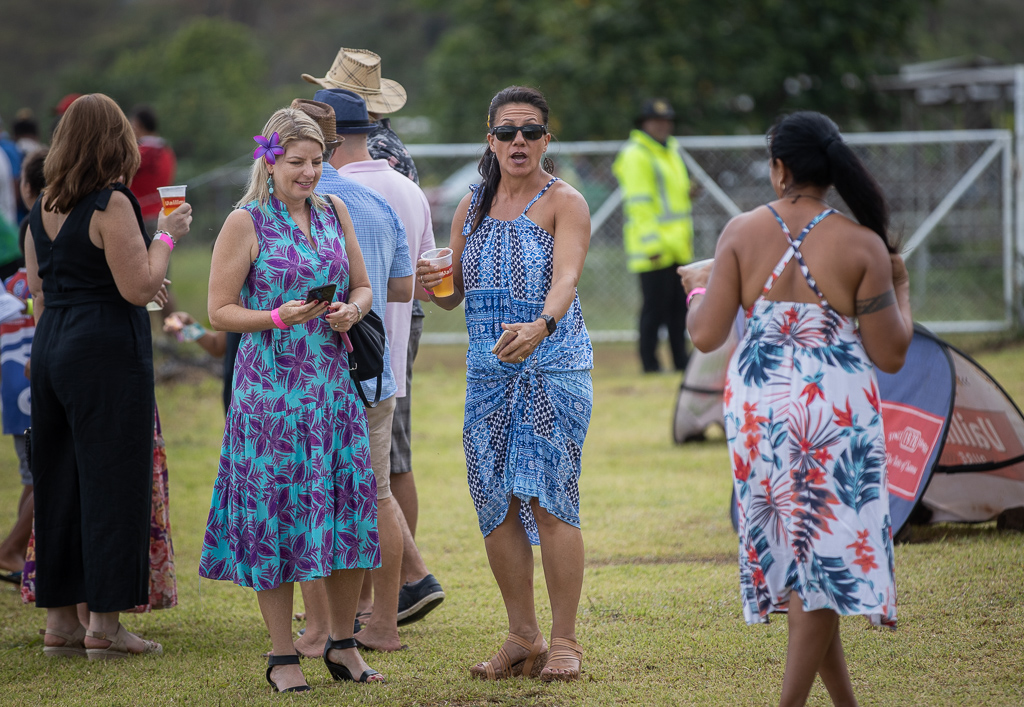 Bets were placed on different races and the event brought together different members of the community for a day of fun. There were fancy hats and lots of food and drinks. 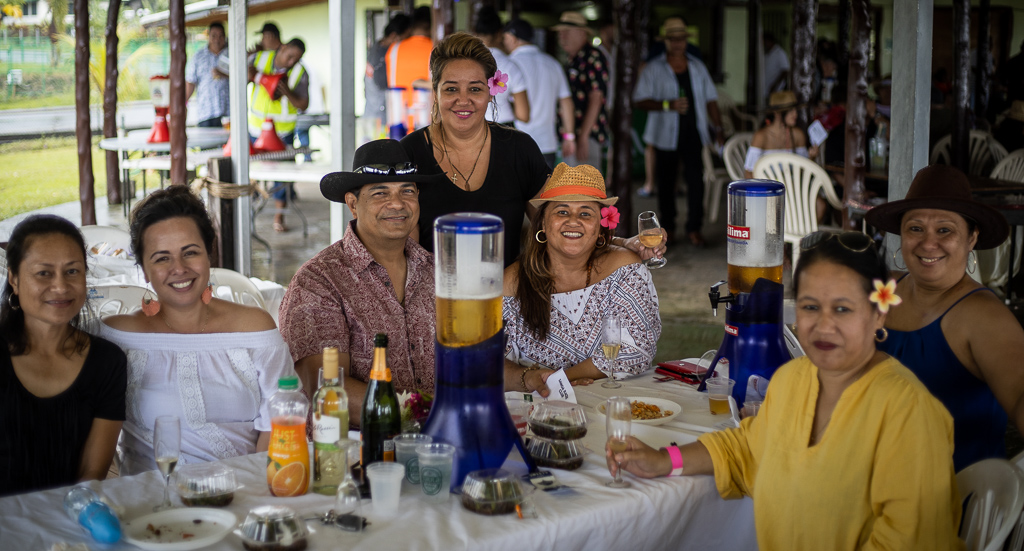 The Minister of Education, Sports, and Culture, Loau Keneti Sio, was among the guests and he presented the Apia Lua trophy and cash prize for the Teuila race. 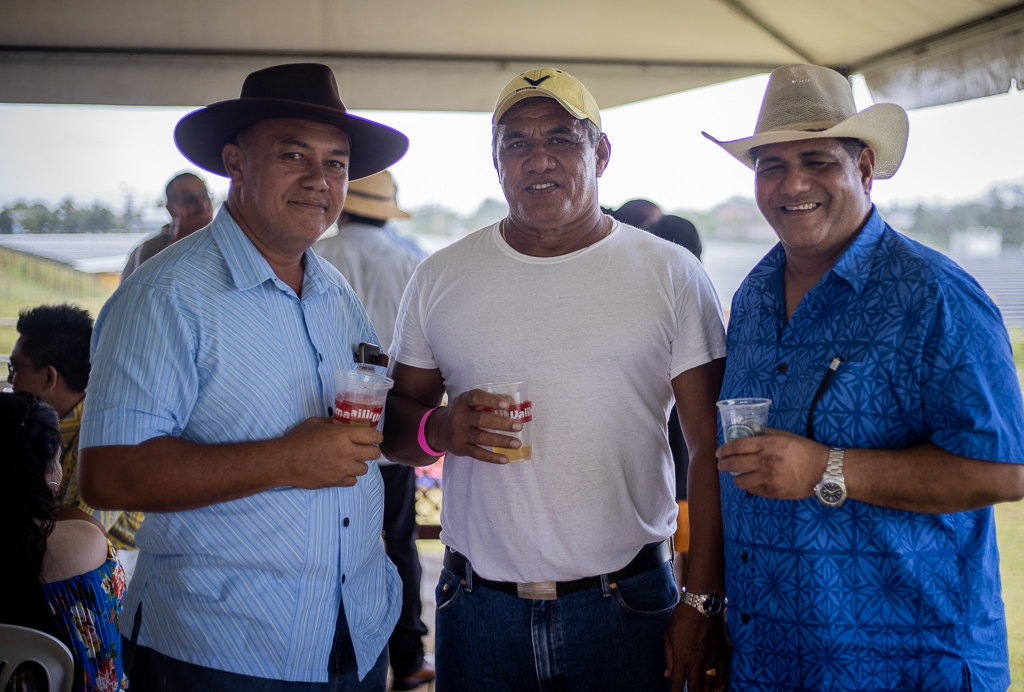