Marist is celebrating sweet success in the Kids and Teens Netball tournament.

Marist won the girls Year 4 and Year 5  division. They also secured the Year 6 and and Year 7 Boys and Girls divisions at the Multipurpose Netball Gymnasium, Tuanaimato.

Coach Emelita Lober was naturally proud. She was especially pleased with Year 6 and 7 Boys, whom she had just put together days before the tournament.

"I am very proud of my club's performance, especially the Year 6 and 7 boys," she said.

"They did such a fantastic job. They were tough games but we did it, and it was such a great tournament." 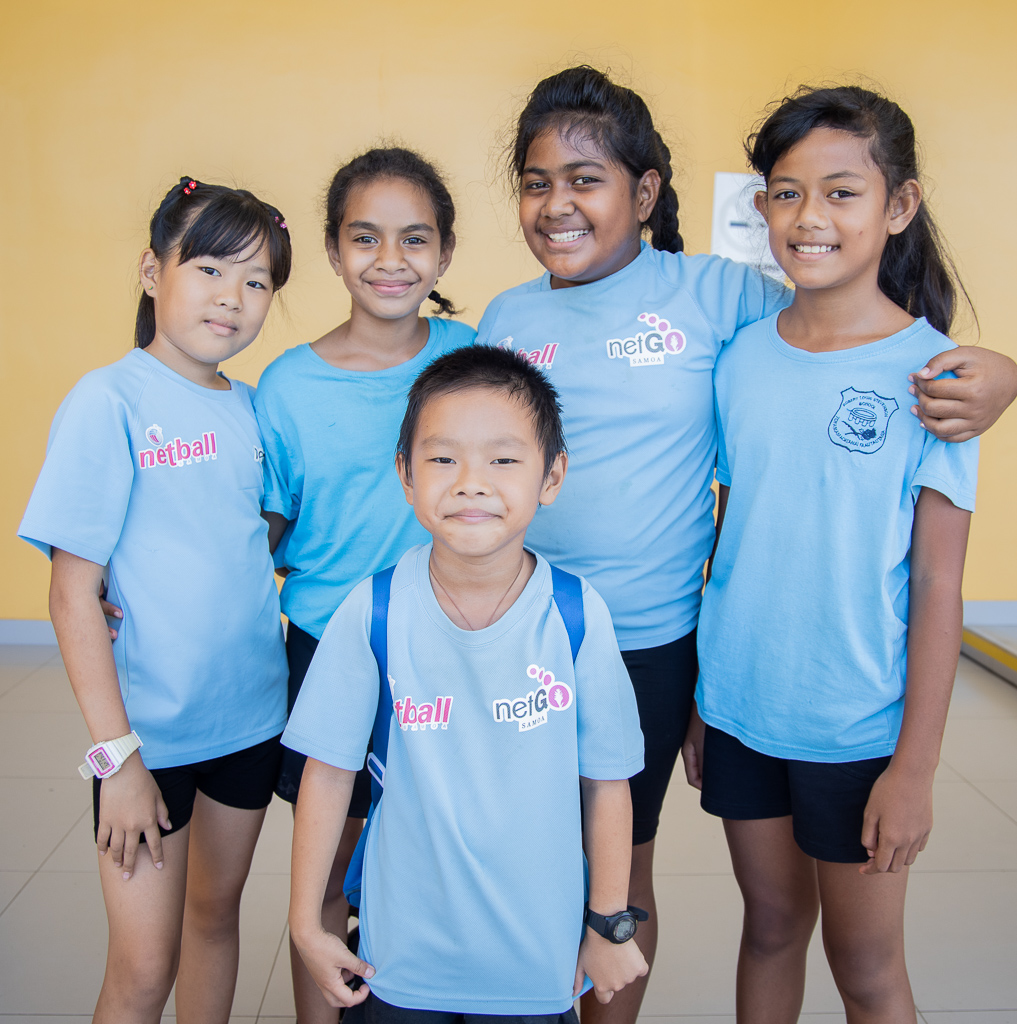 A challenge for her was finding players to play for her club as some of the players have returned to represent their schools in the tournament.

"We were fortunate enough to get our numbers and have a shot at the title," she said.

"We managed to get the right number for the tournament and now we are winners. I just want to thank the parents, our club's supporters, our coaching members, and everyone that supported our club for coming down and cheering us on. All in all the game was fantastic." 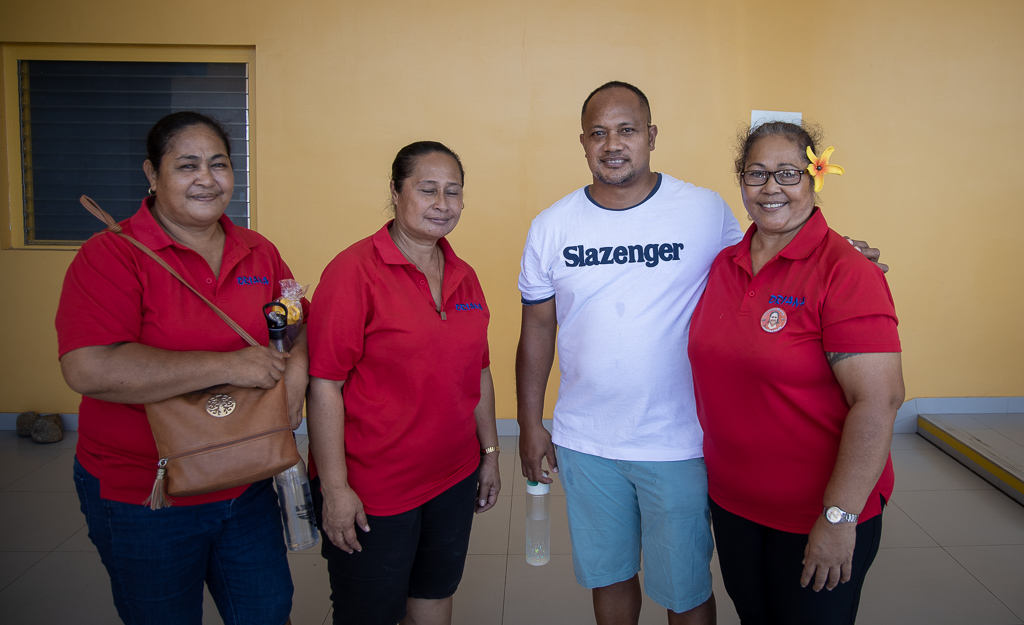 For the Year 2 and 3, Oriana from Robert Louis Stevenson School won.