A 65-year-old father, Pesefea Manaia Samu of Manono Uta and Lefagoali’i, exceeded his wildest dreams on Friday when he won a brand new car for his teenage daughter.

Pesefea was the winner of a Hyundai Grand i10 through Vodafone’s second ‘Dream Big, Win Big Promotion’.

Pesefea was one of five participants who won the chance to spin the prize wheel to determine who would drive home in a new car. 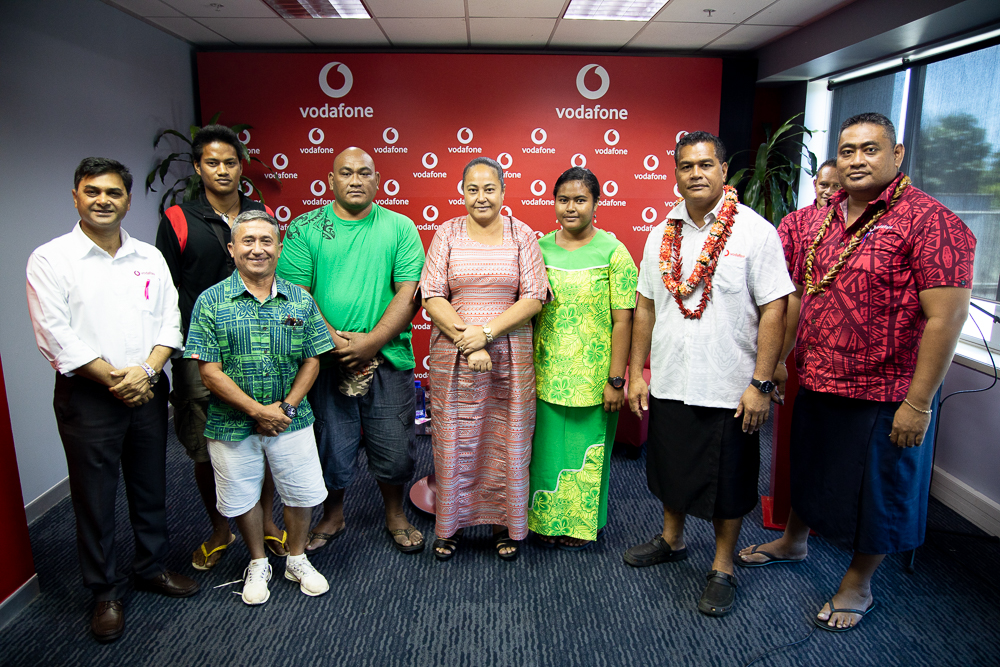 Mr. Samu was the first to spin the wheel after drawing his spot. He won instantly.

The other four competitors walked away without the chance to spin the prize wheel but were instead awarded phones and accessories.

“I’m grateful to the Lord that I’ve been blessed with such a gift,” Mr Samu said

“We have other cars, we have a taxi and I also have a car of my own. 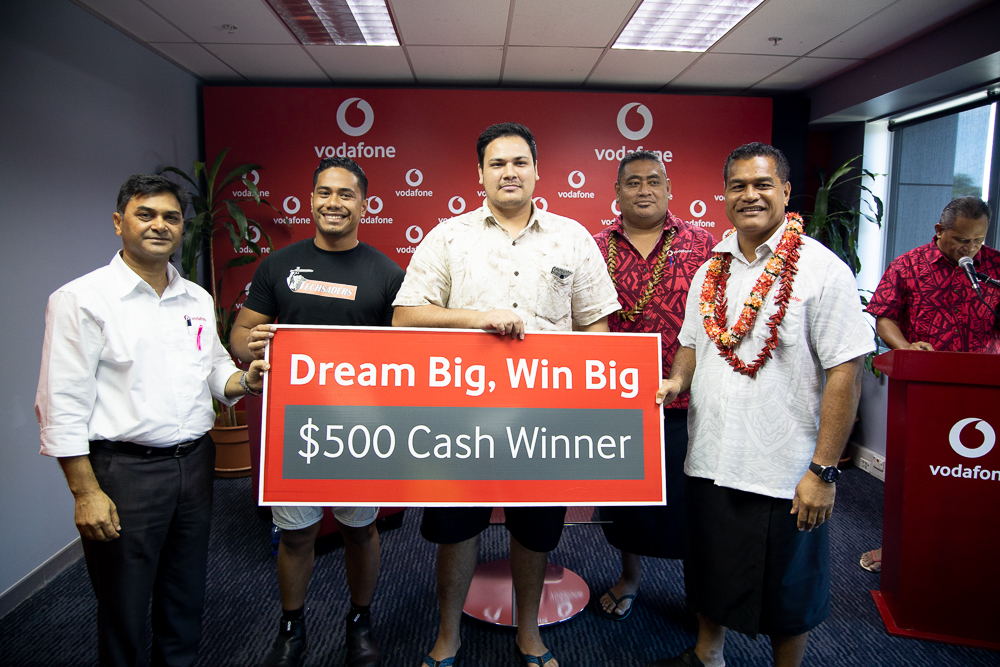 “My daughter, she’s 17 years old and attends Levaula College, owns the phone that got us the chance [to participate in the contest], but her age restricts her from participating in the promotion which is why I stepped in.”

Mr. Samu said that the glory must be returned to God.

The Minister of Communications and Information Technology, Afamasaga Rico Tupai, congratulated Mr. Samu and commended Vodafone for its work and giving back to the people of Samoa. 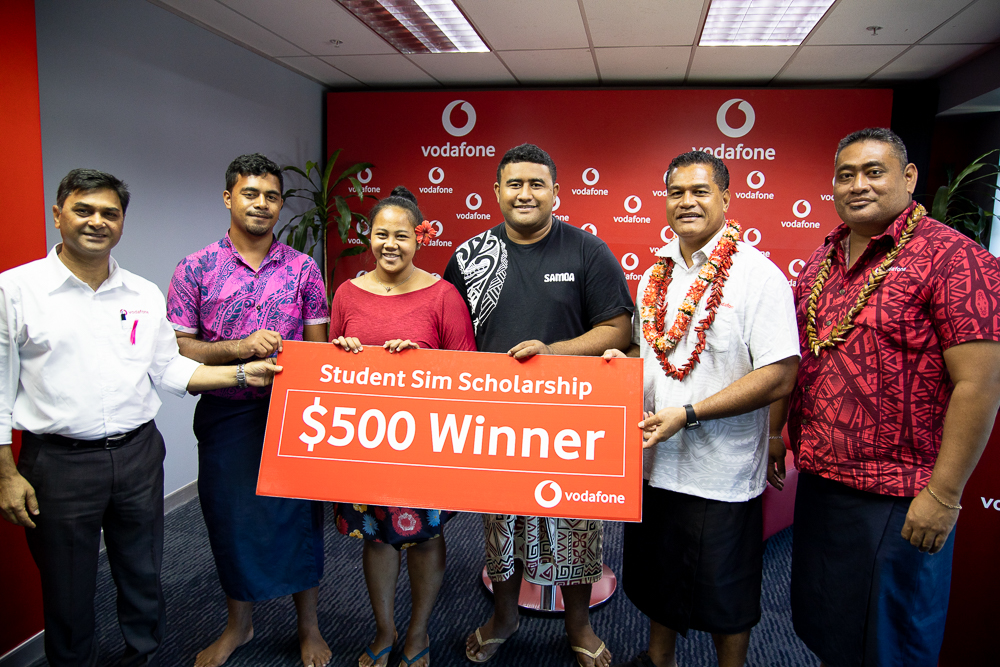 “Vodafone’s success is based on providing world-class products, attractive benefits of lower rates and better services,” he said.

“[It is] the only provider to offer its customers 24/7 customer care line, worthy innovation and a commitment to excellence.

“And I see our people are already enjoying these benefits, hence we are here today to celebrate and see who out of the golden lucky 5 people will spin the wheel to win the car of their dreams. 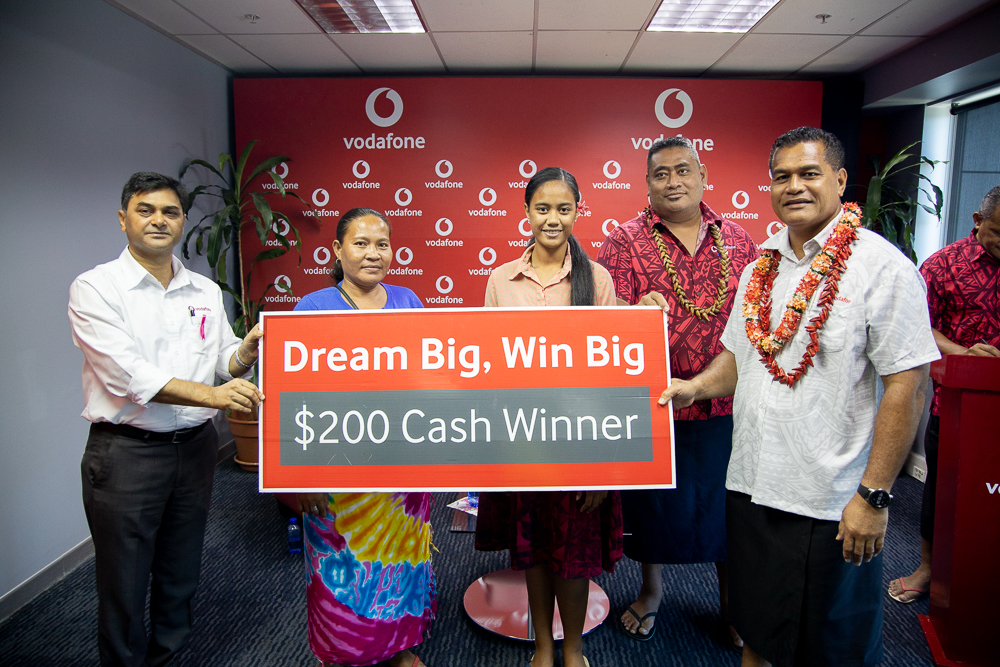 “We have 90+ towers already operating and we are committed as work is in progress and we’ll be the first to declared 100+ towers in the year of 2020,” Nofoasaefa added

“We are also the only company which carries the traffic on two cables; one connecting to Sydney and one connected to America.

“If something goes wrong on one cable you will automatically be transferred to the other cable.

“We’re also the only ones providing [Fibre to the Home] which goes from our office here and connects directly to your house so there is uninterrupted service and capacity.”