Bank of the South Pacific supports victims of abuse through financial and food supplies. (Photo: Supplied)

The Bank of South Pacific (B.S.P.) Samoa has continued its commitment to stand against family and sexual violence through a donation of $5,000 and food supplies for victims housed at the Campus of Hope.

The donation marked a partnership between B.S.P. and Samoa Victim Support Group (S.V.S.G.) that is in charge of the Campus as a part of bank's “Black Thursday” campaign to ensure their support of survivors and victims of family and sexual violence.

It was served as part of its community-based output for their campaign. 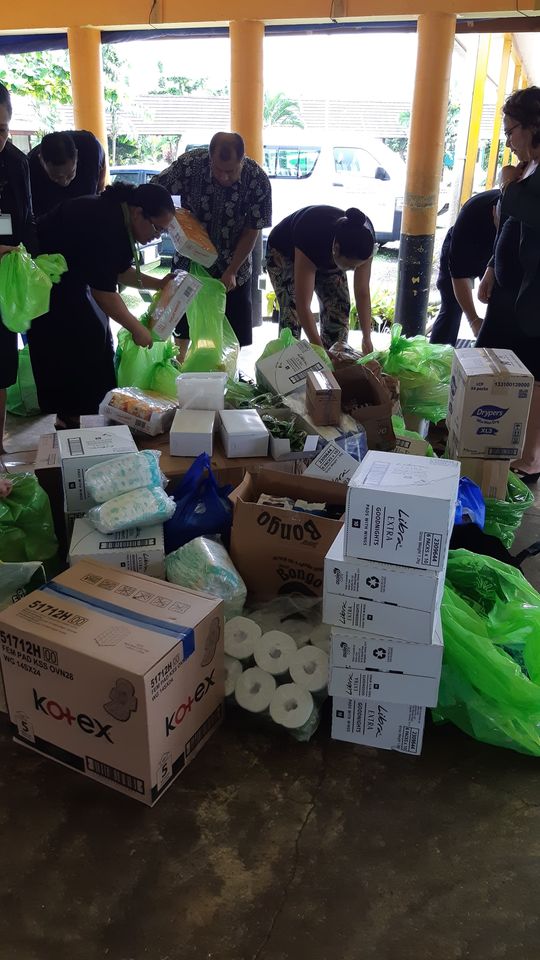 The B.S.P. Samoa’s Country Manager, Taituuga Maryann Lameko-Vaai, and her staff visited the Campus of Hope on Thursday morning to make it known to the young victims of family and sexual violence that “they are valuable” and “in our prayers”.

The B.S.P. staff presented to the S.V.S.G. President, Siliniu Lina Chang a total of $5,000 with in-kind donations such as food supplies, bathroom essentials and morning tea for more than 70 children and staff residents present at the Campus of Hope.

Taituuga recited a bible verse a form of encouragement, “Let us not become weary in doing good, for at the proper time we will reap a harvest if we do not give up.”

Siliniu also thanked the donors for their kind donation of much needed supplies and financial aid to help look after a lot of children under their care.

“The work that we do is not easy,” Siliniu added.

She also said that the work they did brought about many sleepless nights.

“But it’s about knowing that there are people doing their part to raise the flag against family and sexual violence that make it easier for me to sleep at night.” 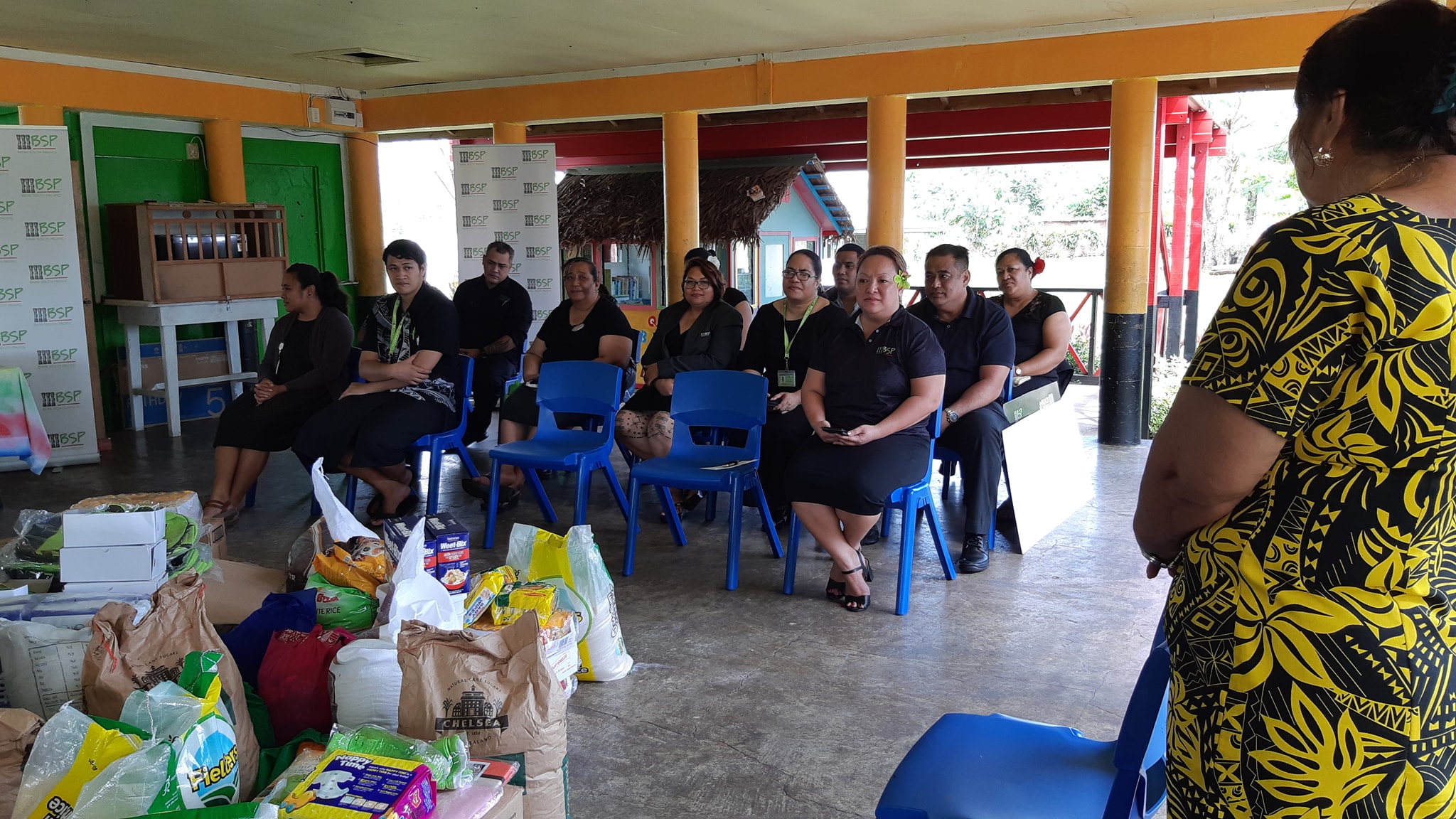 The S.V.S.G. President also confirmed her support and stands beside the B.S.P. Black Thursday campaign and applauds the initiative to raise awareness for survivors and victims of family and sexual violence.