That's according to a prediction by the Ministry of Agriculture and Fisheries (M.A.F.) who have also predicted the second palolo rising for 7, 8 and 9 of November 2020.

Fa'asulu Fepulea'i, of the Inshore Section of M.A.F., confirmed the predictions.

But the Samoa Meteorological Service predicts the first swarming for 2020 will occur seven days after October’s full moon which is on Friday, 2 October.

Based on information from Acting Chief Executive Officer for the Met Office, Fuimaono Lameko Talia, seven days after the full moon puts the first swarming at Friday 9 October.

“It’s seven days after the full moon. The full moon is on Friday, the 2nd of October [which is] this week…this coming Friday is full moon so the seven days will be on the 9th before White Sunday,” Fuimaono told the Samoa Observer. 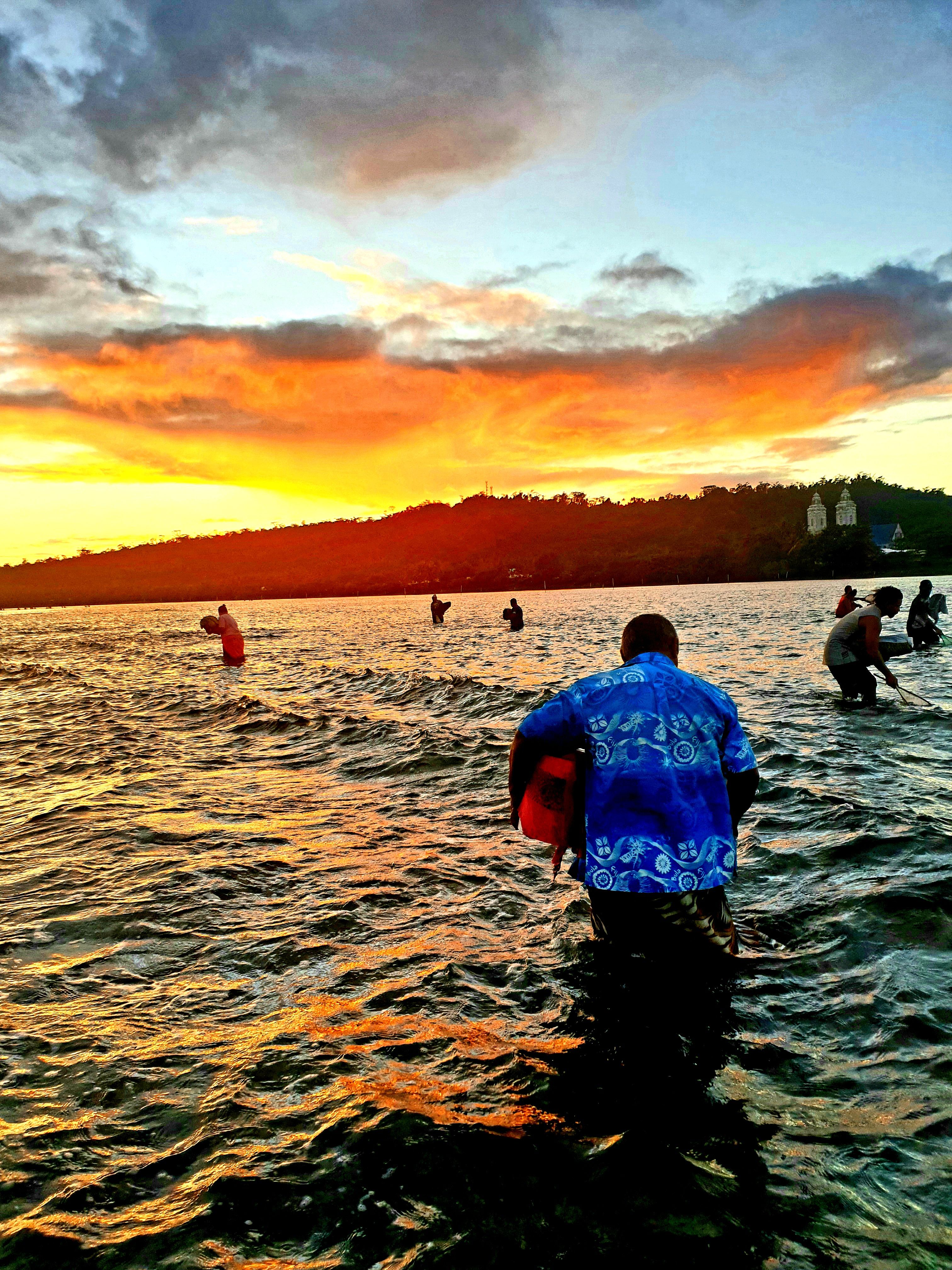 He added that “quite a lot of research has been done on” the palolo.

“A lot of research has been done on this particular fish or worm but nobody has accurately predicted how big or how small the spawning will be,” Fuimaono said.

Several hotel and beach fale operators on Savai’i have organized the first ever Palolo Festival that will take place at a number of different venues between 7 and 12 October.

Locations for the Palolo Festival are the Jet Over Hotel, Stevenson’s at Manase and Va-i-Moana Seaside Lodge.

The festival will focus on the ‘spirit of the palolo,’ said Savai’i Samoa Tourism Association Board member, Ietitaia Sanerivi.

“Palolo is a gift from God,” he told the Observer from Savai’i.

The gift from God, said Mr. Sanerivi, when harvested, was in turn presented as gifts from palolo fishermen on their travels from family to family in Savai’i and when they visited families in Upolu. He noted that if the rising occurs before White Sunday, the spawn should be abundant. 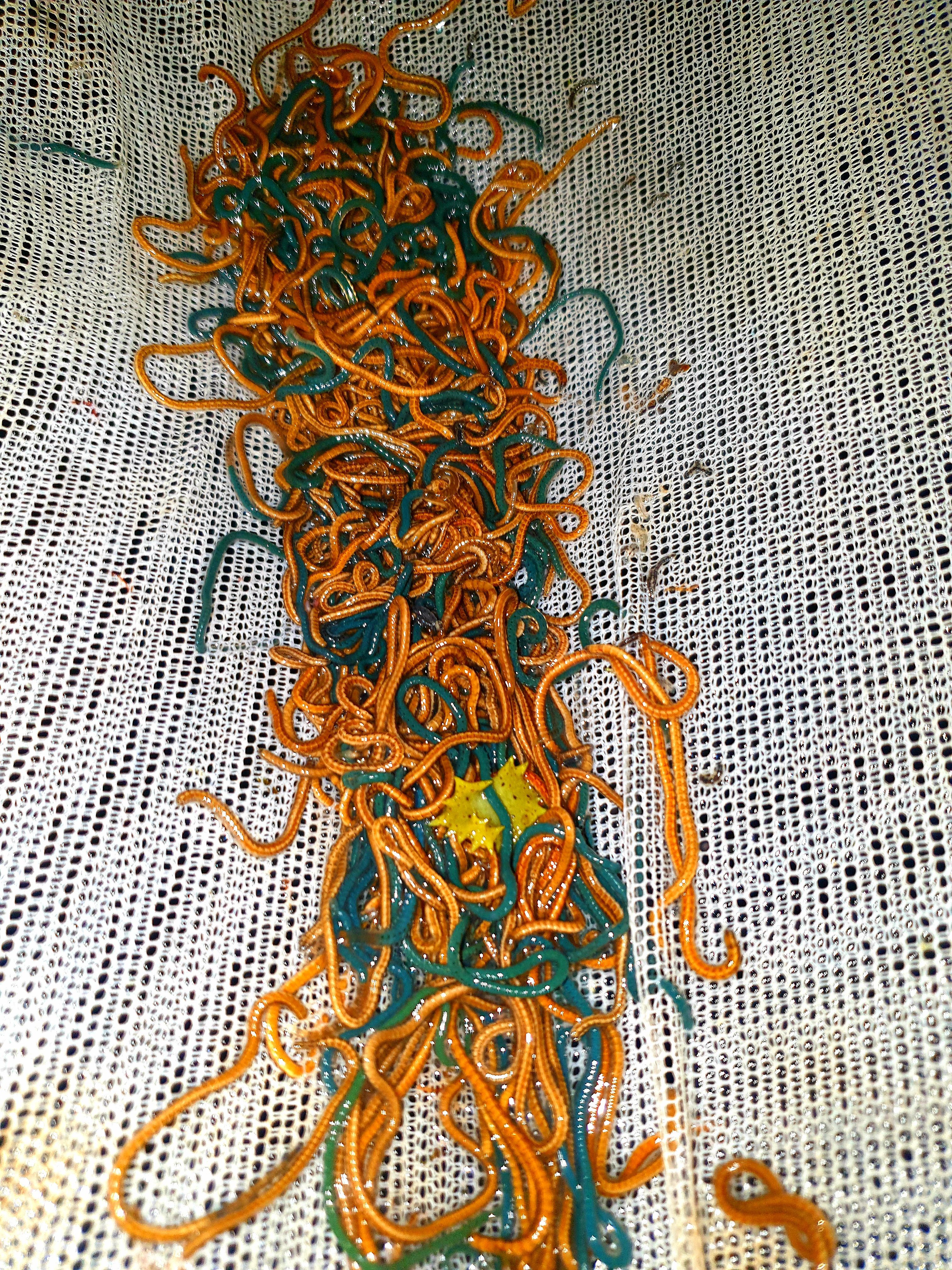 Samoan traditions will be revisited during the festival.

The flowering of the fragrant moso’oi flower is believed by Samoans to be a good indicator of the palolo worm's spawning season.

According to Samoan prediction, the palolo will rise to the surface and most plentifully above occasional deep holes within the encircling reefs on the seventh morning of the full moon.

The palolo feast is a rare delight only available once or twice a year if it rises in October and November.

To ensure the catch is abundant, palolo catchers often wear clean attire and moso’oi leis to attract the delicacy during time of harvesting.

The word palolo is believed to signify to the locals the blooming of spring and season of excellent fishing and of abundant rain (rainy season being called Vaipalolo).