Celebrity chef Robert Oliver wants to change how Pacific people plan their meals, by reprogramming the ratios they think they need to consume.

The traditional half a plate of carbohydrates and the other half split between proteins and vegetables does not serve the modern, less active lifestyle.

“That proposition has to change,” he told the Samoa Observer.

“Those are the kinds of simple mantras that will be really helpful in Pacific society, campaigns like that would be really valuable.

“We need more information that is translatable into everyday life." 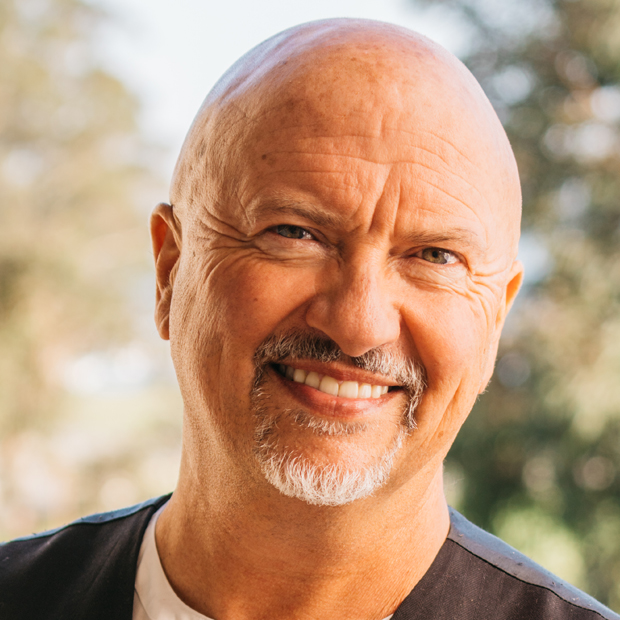 P.I.F.R is an experimental television show in the style of Master Chef, which challenges contestant teams from the region to use their local ingredients in healthy, accessible meals.

All the recipes in the show are published online and the hope is that Pacific Islanders will use them to better their diets and lifestyles.

While some recipes are a little more complex than others, generally they are meant to be easy enough for anyone to try at home.

“The recipes are geared to be easy, I want to offer a range of recipes for people.

“Those that are slightly more complex demonstrate the range and potential of some of these crops,” Mr. Oliver said.

Last week, the Food and Agriculture Organisation of the United Nations released new analysis that revealed Samoans are getting 80 per cent of their energy from just 13 sources.

Of that 80 per cent, half the calories come from chicken, rice, taro and coconut.

Mr. Oliver said he hopes his show helps energise people in Samoa get more creative with simple ingredients they can grow or buy locally.

Laupele, for example, is a “nutritional avalanche” he wants everyone using more often.

“Cheapest vegetables are often the best, it’s as simple as what you can buy at the market.”

The F.A.O. report, which was based on data collected by the Samoa Bureau of Statistics in 2018, said households spend an average of 45 per cent of their total spending on food, and 90 per cent of their money goes towards sweets, sugar, cereals, and store-bought meat and fish.

While these ingredients are indeed cheap, Mr. Oliver wants people to think about the “long-term” cost of food and not only their price on the shelf.

“People talk about cost but they don’t talk about whole of life cost,” he said.

“They talk about the cost of rice or noodles but not the cost of diabetes, or productivity lost or the cost of illness. It’s like they are broken into compartments.

“It’s at everyone’s fingertips to take charge of their nutrition destiny, it’s not complex and it’s not out of reach.

“Yes there will be people who point to the price and convenience of noodles but look where it gets you? It’s not cheap or convenient when you are obese and have type two diabetes.”

He said he hopes if the show, among other measures, can inspire people to cook more vegetables, then the marketplace will respond by lowering their prices.

“One of the things that has come up for us is that agriculture is not as cheap as it used to be, but we are hoping that as we drive a greater uptake of fruit and vegetables, there will be a market response as there always is.”

F.A.O. says the nutritional makeup of the average Samoan’s diet, and found more than 30 per cent of energy consumed comes from fats, which is well above international recommendations of around 15 per cent.

Mr. Oliver said Samoa’s food landscape can be a challenge, with a lot of processed cheap options available in the supermarkets.

“I think non-communicable diseases in the Pacific are a direct result of colonisation,” he said.

“That was systemic oppression of Samoan culture, Pacific culture, and I am not bemoaning that, it’s a fact and we have to acknowledge that when you supress a food system or any part of culture, there is a consequence.

“It’s almost that the suppression has created a vacuum into which the convenient foods have thrived.”