The 24-year-old, based in her home in Vaivase-Uta, says everything about her brands represents boldness.

Ms. Meredith graduated from Victoria University in Melbourne, Australia in 2017, with a Bachelor’s in International Community Development.

But instead of making use of her degree, she took a risk and followed her passion.

“It was passion. I originally loved sketching. I loved to draw. I loved to sketch and I love fashion in general and if we are going far back I guess it would be watching my mom get ready as a little girl,” said Ms. Meredith.

“I was always a nerd so I guess I told myself the moment I go on scholarship I am going to explore other avenues of fashion.” 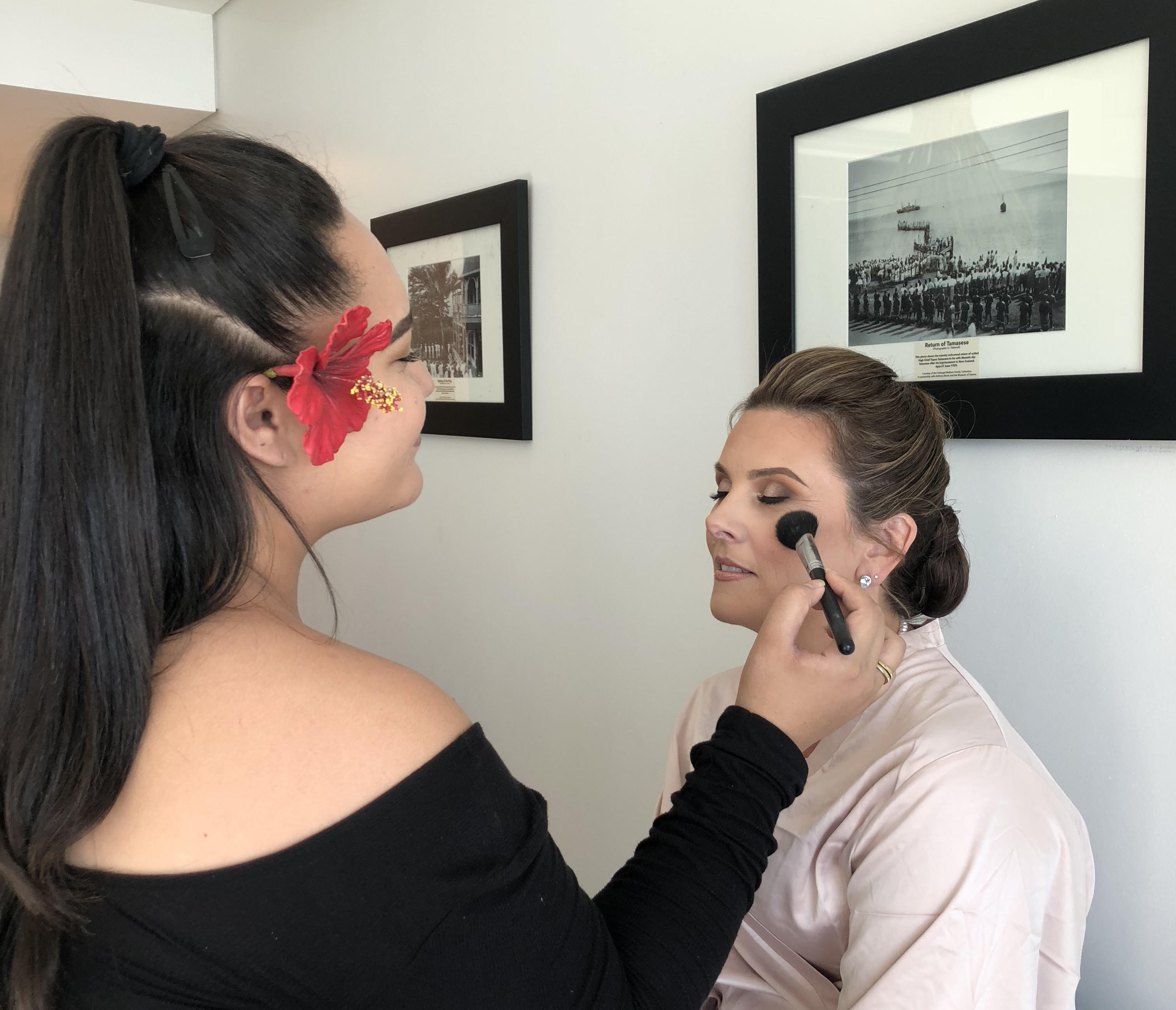 But her bold business decisions are, Ms. Meredith, says the product of being paired with her strong faith.

In the lead up to her graduation, she was praying and thinking about her business.

“I started praying for a business name, I did not know what kind of business. I didn’t know if I was going to jump into clothing, make-up. I wasn’t sure what my first step would look like coming back,” Ms. Meredith said.

“All I had weeks leading up to my graduation was a name and I thought it was a name that sort of embodied who I was or the kind of person I aspire to be. It was a bit hard for our people to pronounce the name and I was tempted to change it because some people kept calling it Boss Baby.” 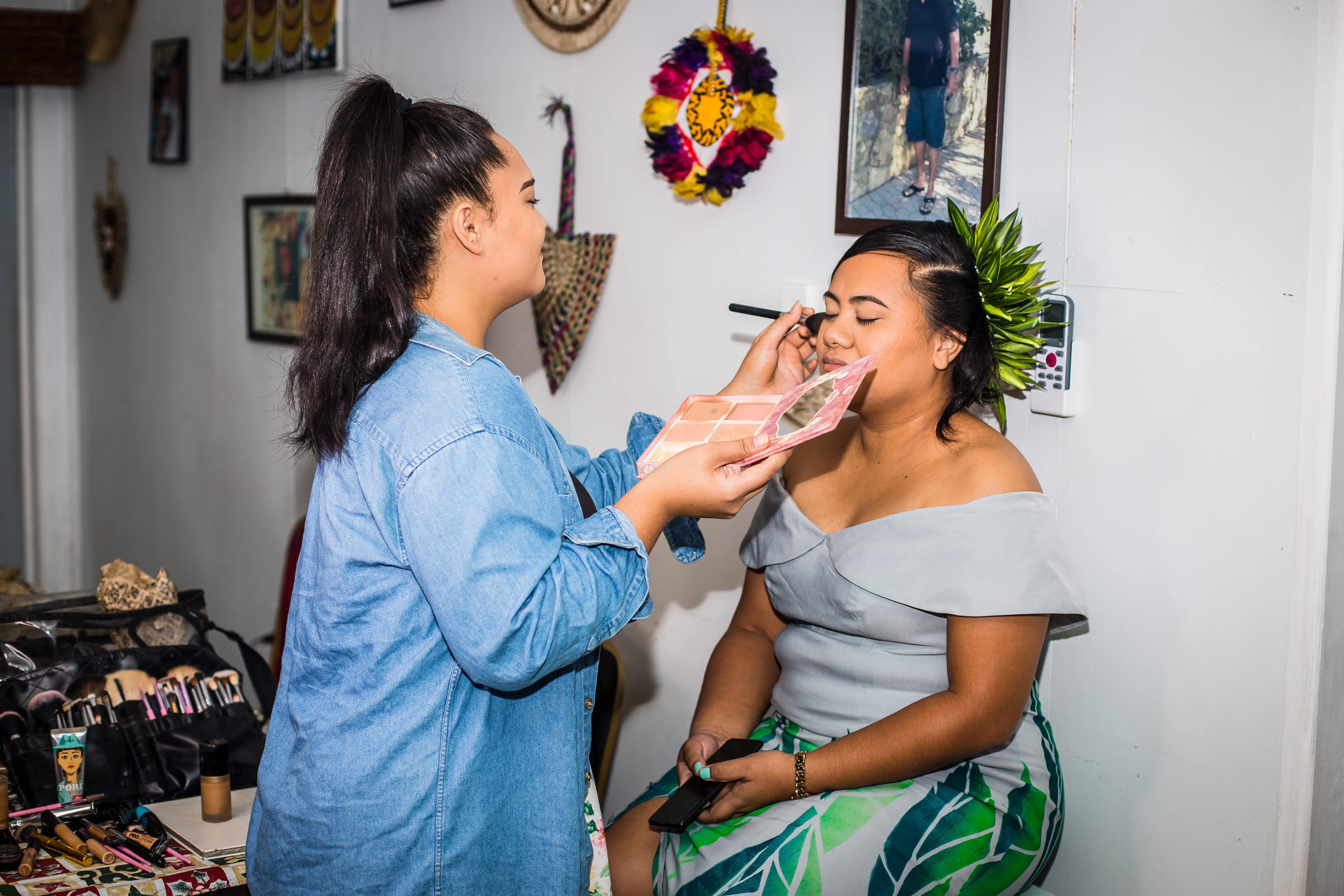 She also turned down the opportunity to further her studies with an honours degree program.

“I didn’t see myself working a 9 to 5 job. So I graduated and I just jumped straight into business. I did not even bother looking for a job. I guess that’s how too sure I was. I guess you could say it was a faith journey,” Ms. Meredith said.

“This might sound a bit unnatural and probably weird but I was six weeks away from graduating when I got the name Boss Babez and I believe it came from just a lot of prayers and fasting I think more than anything in the world I wanted to be in the business sector.”

The whole idea of Boss Babez is to empower women to be courageous and just go for it. 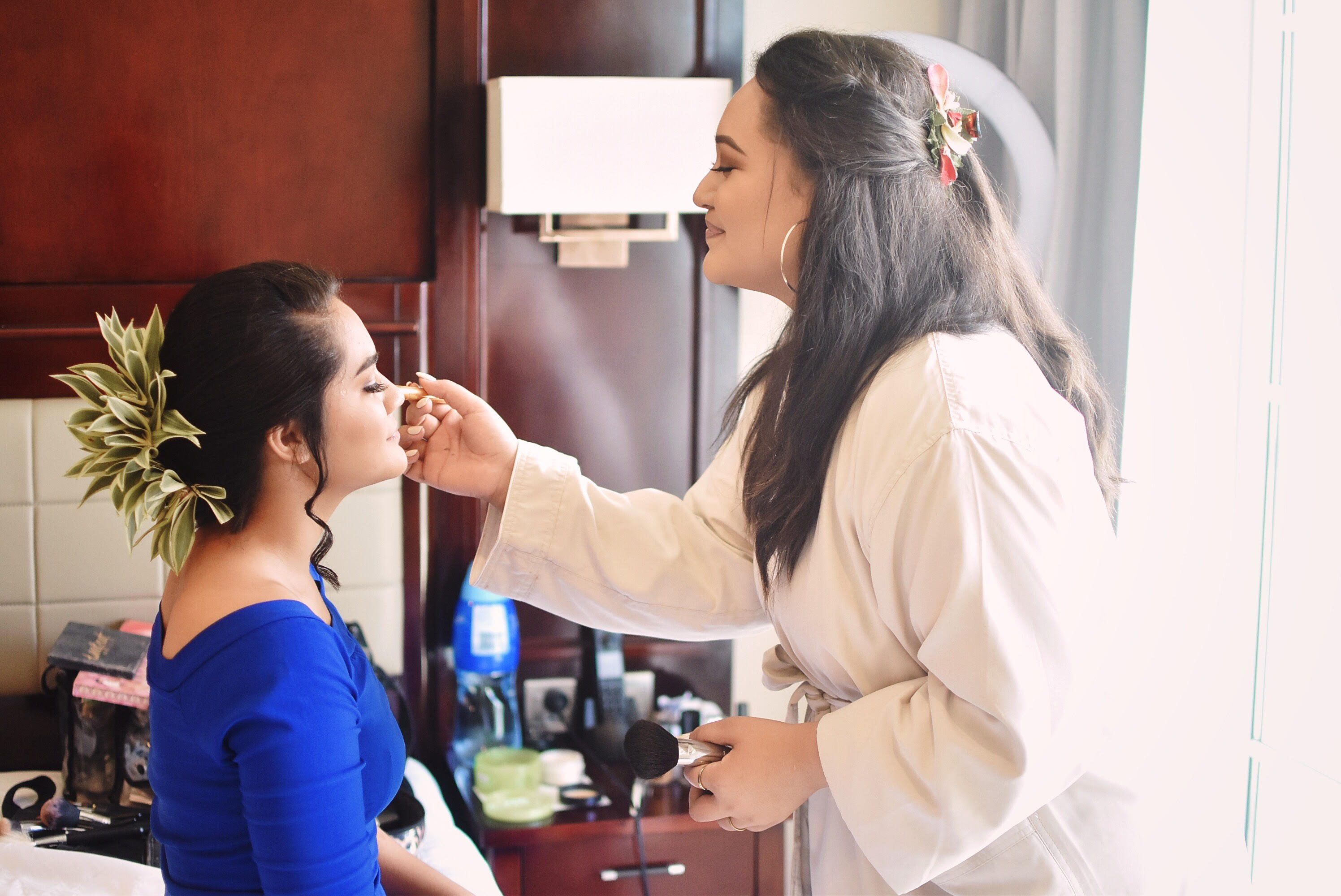 “I wanted my business to empower women starting from the name itself. I wanted women to feel like they are their own bosses and they can do anything [...] related to your [university] degree or not,” Ms. Meredith said.

Business name in hand, she secured a business license in the make-up and beauty industry in February of 2018. The following month, she was invited to join LIFE-Con’s June fashion show.

“LIFE-Con was probably the biggest platform that I had jumpstarting a business. It was really good, it was a much-needed platform for someone who was fresh meat in the fashion industry and I was actually excited that they offered me an invitation to join,” Ms. Meredith said.

Make-up, she said, doesn’t make a woman beautiful because everyone is beautiful. 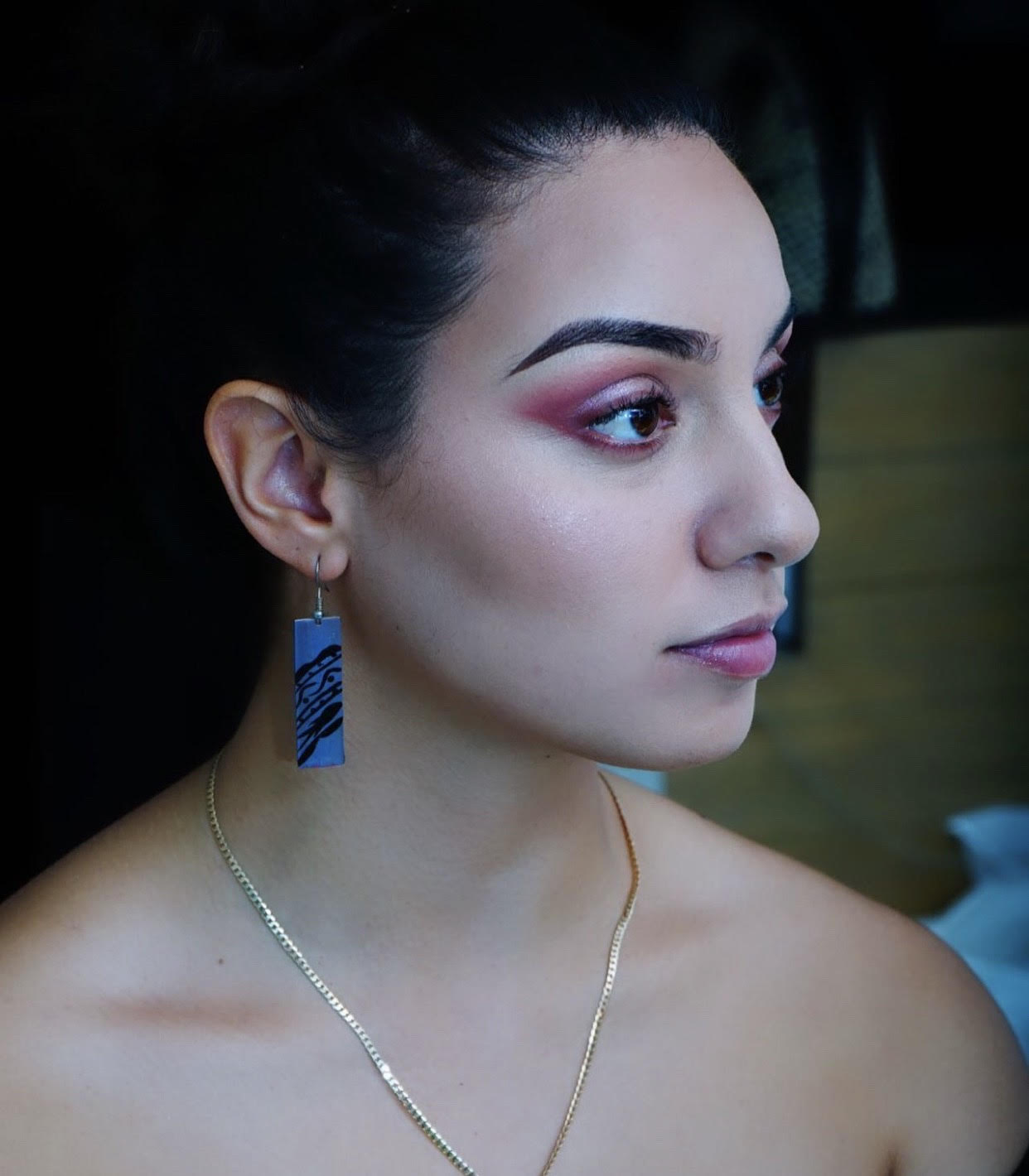 She loves her job because it empowers women and empowering women brings her satisfaction.

“It’s just seeing the expression from the women and seeing them feel empowered. I don’t believe that make-up will make you beautiful. I believe everyone is beautiful and unique but just giving women that opportunity to feel that extra boost the pure feeling of seeing them satisfied when they look in the mirror,” said Ms. Meredith.

“I think that is one of the perks of being a make-up artist, being a part of people’s special occasions, just sharing memorable moments and it’s definitely rewarding meeting a network of people. ”

If her work appears on the LIFE-Con runway in December, Ms. Meredith won’t be showing off make-up artistry but Boss Jewelry will be on show.

“I’ve definitely expanded audience-wise. It’s been really good but since COVID-19 it’s been a bit challenging because of all the postponed weddings…three years later I have branched out to a new business so I now run two businesses of my own,” Ms. Meredith said.

“The whole idea of Boss Babez was to become an empire for different sectors of beauty. I love it all. After I was comfortable with make-up, I believe COVID-19 presented a great opportunity for me to branch out to one of my other passions which is jewelry, jewelry designing and eventually I’m looking at branching out to clothing and other things..”