The two teams were energetic and played with purpose but both struggled to maintain possession, enabling their opponents to retake the ball to keep up the pressure and open scoring opportunities. 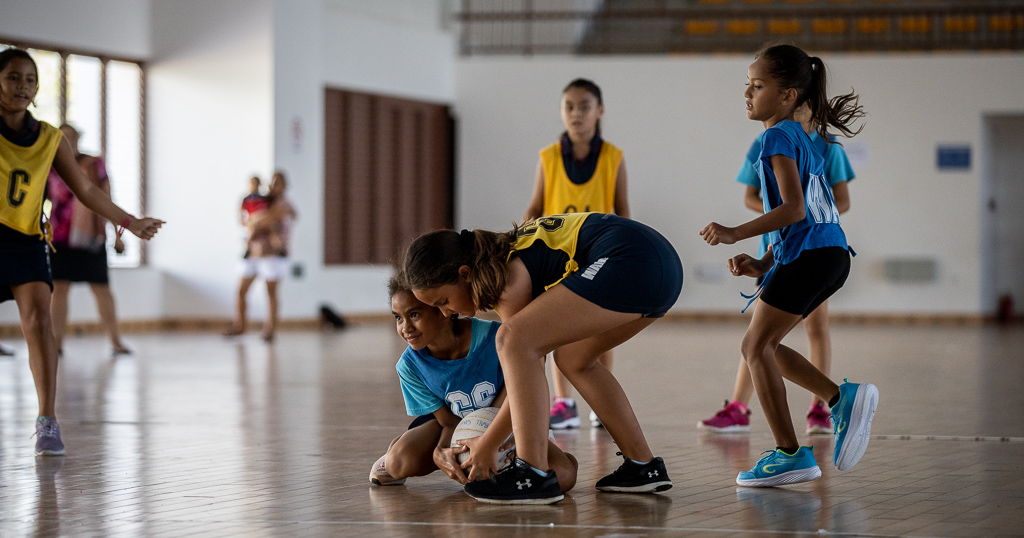 As possession went back and forth between the two teams, RLSS teachers put on their coaching caps and ran on the sideline shouting instructions to their budding players, ensuring the team won a few turnovers and rebounds.

And while the Oriana did have some possession courtesy of turnovers and rebounds, it was not enough to earn them a win. RLSS took the lead from the first quarter to the last quarter, and hung on to their lead until the final whistle was blown. 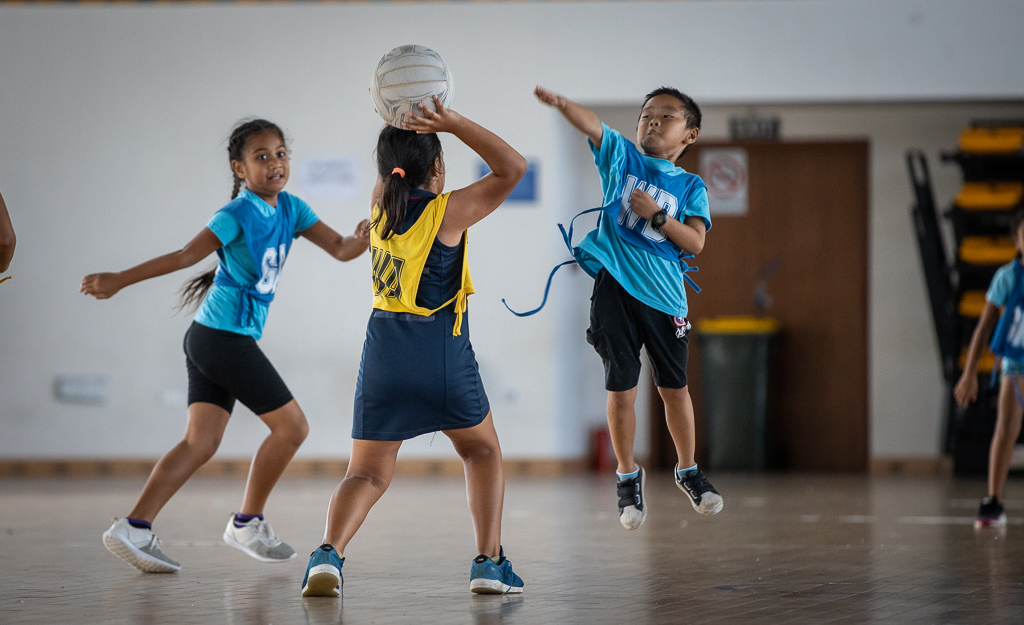 Netball Samoa CEO, Rosemarie Lome, said she hoped to see everyone turning up to support the young netballers. 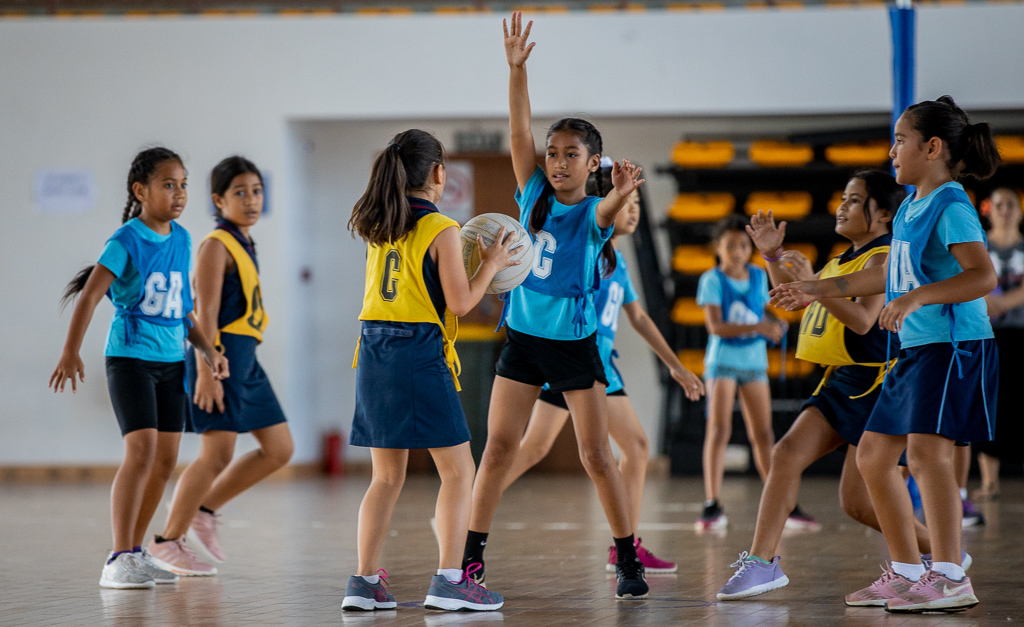 "Hope to see you all there during the tournament and see our young netballers in action," she said.

According to Lome, only seven schools and clubs have registered for the five-day tournament which runs this week.