While others might wish for wealth on their birthdays, Momoisea Eteuati dedicated his 65th on Tuesday to his late father, Momoisea Tagaileono Imoa.

But the two shared more than a close father-son relationship: Momoisea’s late father shared the same birthday as his son and would have turned 96 years old this year.

The late Momoisea was a father of 18 children; he passed away at 49 years old.

Despite his father's passing more than 40 years ago, the memory and legacy of his father is something he will forever cherish, Momoisea said. 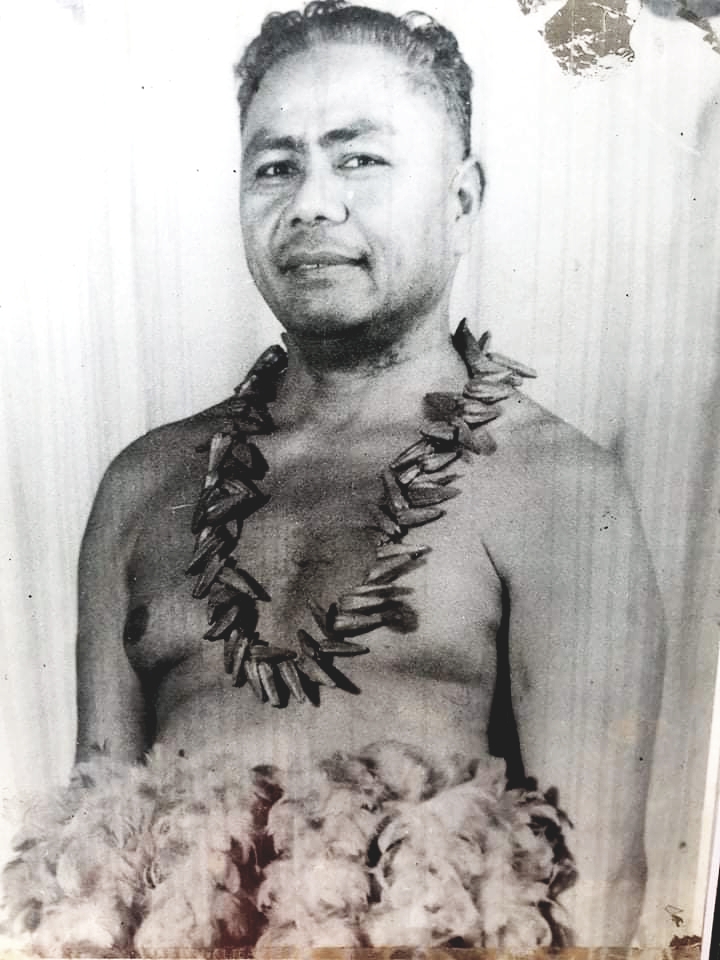 His father's parents were Tofa Polevia and Ausaga, who was the youngest of 12 siblings.

In 1951 he was bestowed with the title Momoisea and the title Tagaileono of Iva on the 12th August 1972.

The late Momoisea is a former Deputy President of the Land and Titles Court of Samoa.

Momoisea's late father was one of the highly regarded Judges of the Courts where he stated, "It doesn’t matter when a Judge is hated in Court for a decision given, as long as the decision given was truthful, honest and fair according to the convictions”.

The late Momoisea went to Marist school at Moamoa and was taught by Church Ministers.

He was a Police Officer for a short period of time before he was appointed to be a Land Committee member. 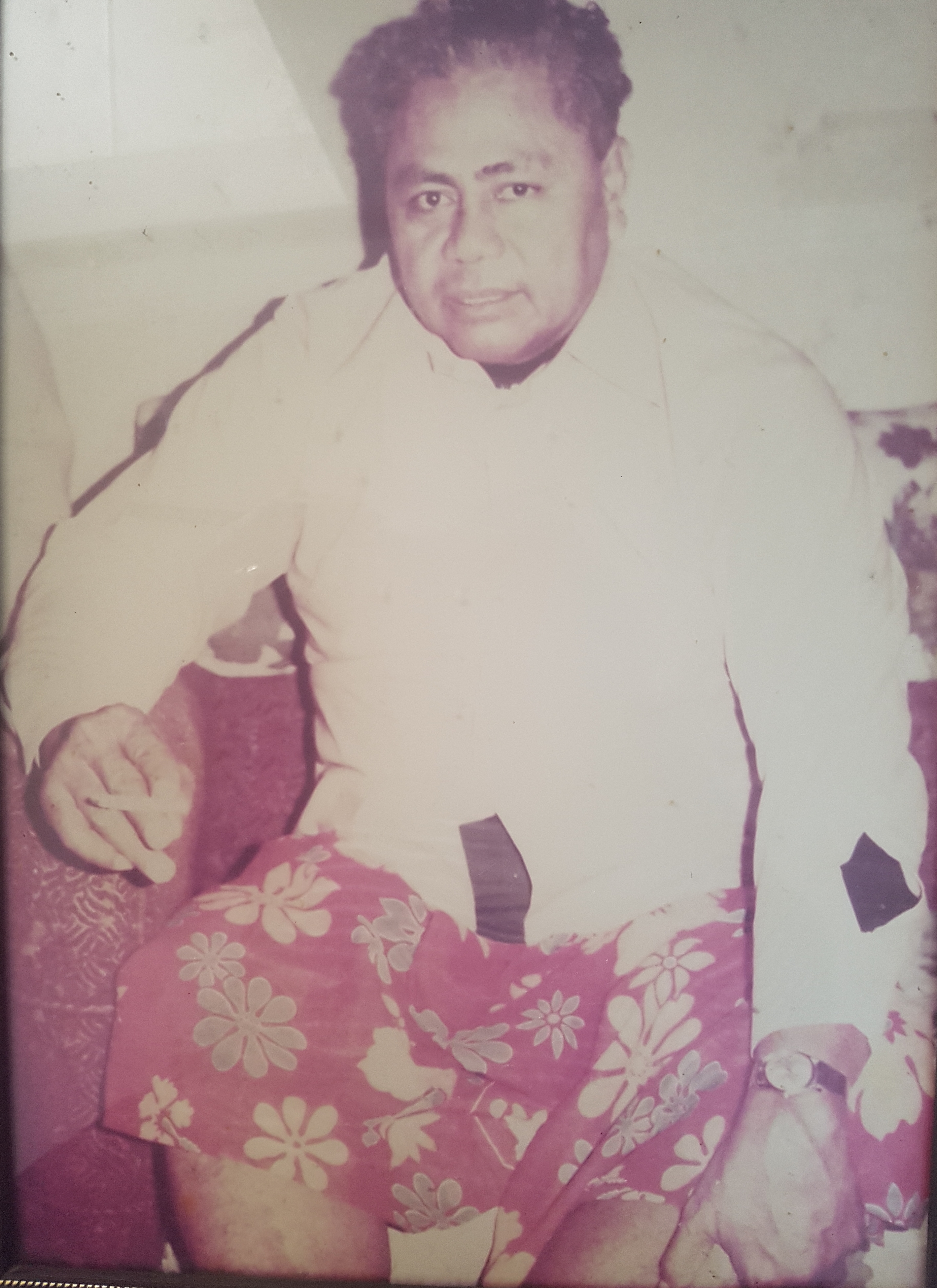 The late Momoisea was appointed as an Assessor of the Justice Department before he was promoted to Assistant Judge in 1961.

At the time, he was the only Assistant Judge appointed by the then Chief Justice to solve the unsettled Election District of Asau case, on which they worked exhaustively for two weeks.

In 1967, he was appointed as a Deputy President of Land and Titles Court carried out this role to the day of his passing.

"He was talented and he served, cared for his family, he was committed by faith in his Church where he attended morning church service in Palauli and attended Vaivase Tai Church services in the afternoon," said Momoisea.

"He was known to be a hard worker and is always open-minded.

"He has done so much for his village and encouraged Palauli not to vote for a seat."

Momoisea, was reluctant to talk about himself on a day he had dedicated to his father.

But he is a 65-year-old farmer, who is based in New Zealand but often travels back-and-forth between his property there and Samoa.

But the family birthday coincidences do not end there. On Tuesday, Momoisea was sharing his birthday with not only one but two of his nephews.