S.M.O.G.A'S event was cut short due to SOE orders. (Photo: Vaitogi A. Matafeo)

Police Commissioner, Fuiavaili'ili Egon Keil, has appealed to the public to read the details of the State of Emergency (S.O.E.) orders.

“Orders are strictly prohibited for  any fundraising therefore you cannot beer-fest or hold any fundraising event which is against the law,” the Police Commissioner said.

Commissioner Fuiava made the call when he confirmed that the Police cut short a fundraising event hosted by the Saint Mary’s Old Girls Association (S.M.O.G.A.) at Birdie’s Bar, at the Faleata Golf Course, last Saturday.

The event was to raise funds for netball players but it was disrupted the Police visited. In an interview with the Samoa Observer, Fuiavaili'ili confirmed the Police visit, while emphasising that all fundraising events are banned under the current S.O.E. orders.

Asked whether permission was granted, the Commissioner said approval cannot be given for such an event. 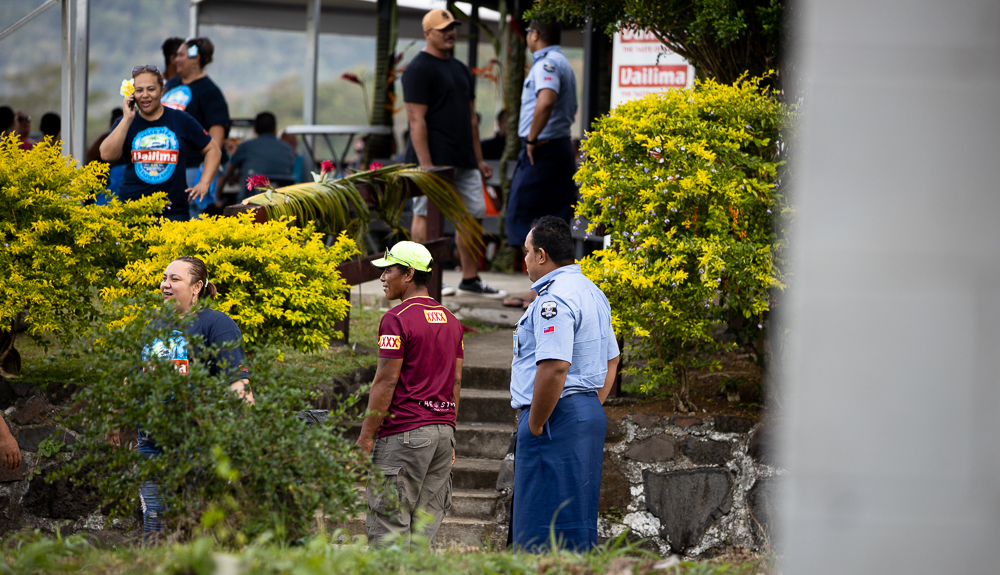 “There was another episode of the orders on Friday the 25th and it’s in there that you cannot have any fundraising event,” he added.

“Police got there and responded and gave them a warning. They broke in and stopped the event. Right now, we have to agree or disagree and the fact is it’s the law. It is what it is and so we cannot break the law and so does the Police.”

S.M.O.G.A. President Vernia Mah Yuen, confirmed when contacted by the Samoa Observer that the Police visited the venue to advise the association members of their alleged breaching of the S.O.E. orders.

“What I’m saying to my association is that it was a big misunderstanding on our part and that is all and we had to accept the Police and we had to move on from here,” she said.

“We do not want to go back and point fingers. We had a big misunderstanding and when the Police came, we accepted it and the event was cut short. We were in the wrong, that’s what we were told, no matter how much we try to figure out.

“We thought fund raising was allowed in the sense of fundraising, because we have been to several fund raising events but perhaps the venue was not right, that’s what we were told.” 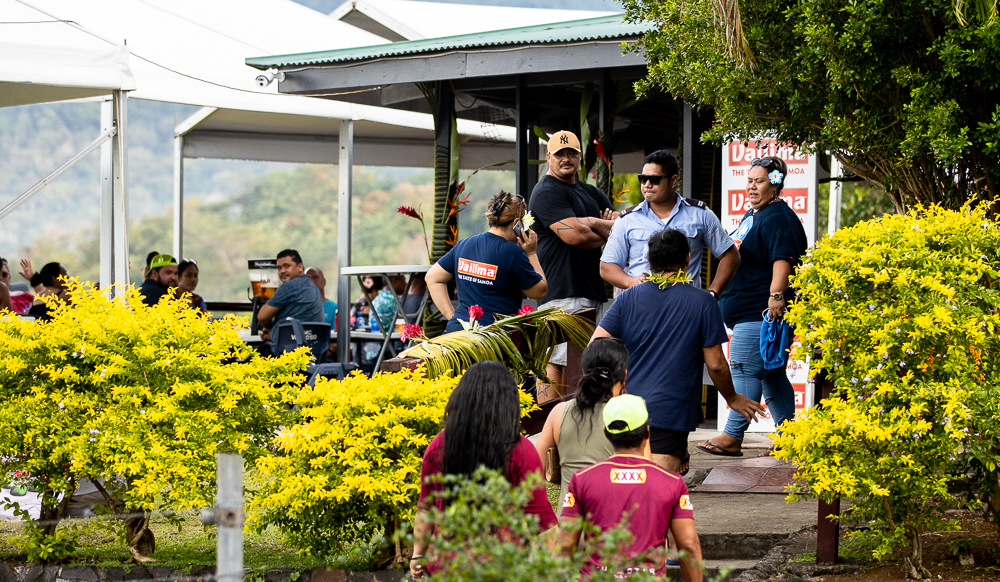 According to the S.M.O.G.A. President, they were given approval to conduct their fundraiser.

“We were given approval, we went through the [proper channels],” she further reiterated.

Though Mrs. Mah Yuen did not want to identify whom within the Government the association had initially got approval from.

“We did apply for an approval and all we got is to make sure that it’s only hundred people and the spacing and all that," she said.

“But we got the approval beforehand, and we didn’t know there was something issued on Friday and our event was on Saturday so that’s the discrepancy we’re facing. We should’ve stopped the event but we never saw or knew anything until Saturday it was too late.”

The Commissioner, while adamant that fundraising events are banned, urged the public to be aware and know details of the S.O.E. orders for the sake of public safety.

Following last Saturday’s incident, Mrs. Mah Yeun has contended that what is done is done and the S.M.O.G.A. and its members have moved on. 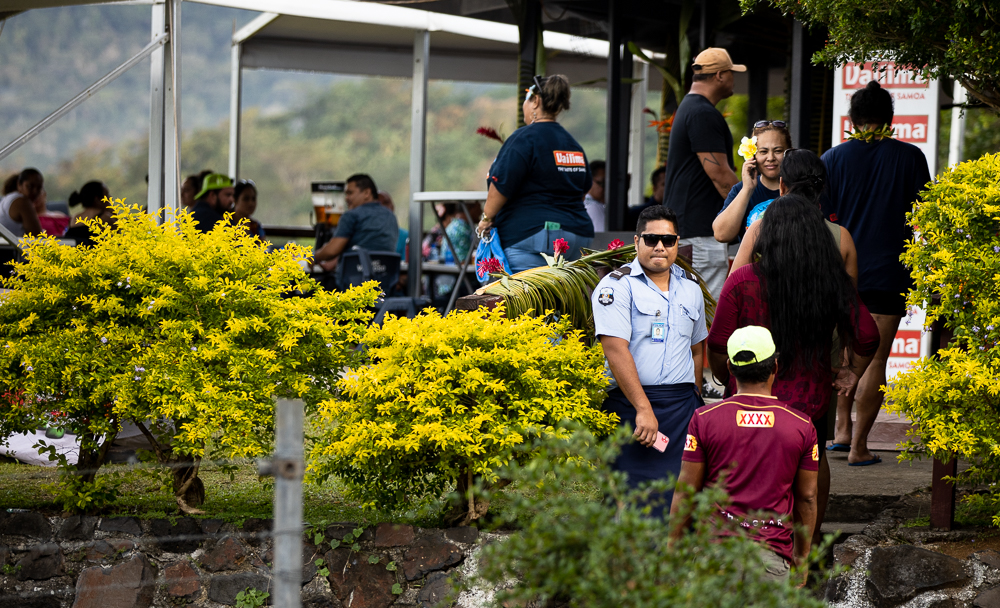 “We had to obey the Government. We stand with the Government in whatever because we don’t want to be seen going against the S.O.E. [orders].”

She added that the association apologises to its supporters who witnessed the incident last Saturday, and acknowledged their support for the fundraising event.

Like other local social clubs, the measles outbreak late last year and the pandemic this year threw the spanner in the works of their annual fundraising activities, as the subsequent Government-declared S.O.E. that followed had an impact on their plans.

Mrs. Mah Yeun said this year the association has not had any form of funding and they settled on a fundraising event in order to give back to the girls in their netball club. St. Mary's won the local P.F.L. National Netball League.

“And then with the S.O.E. it was also cancelled and our sponsor was there so netball season has completed and we wanted to give back to the netball girls and so we thought since some of other people were doing fundraising, that’s what we had in mind.

“It was just a misunderstanding, we just don’t accept the concept of our misunderstanding and we take full responsibility in that kind of thing and at the same time, we hope to learn from it and move on.”

Promotional material of last Saturday’s fundraising event sighted by this newspaper confirms that the association gave advance notice to its members of a maximum of only 100 people to attend and for social distancing to be observed in line with the Government’s S.O.E. orders.

“We have a maximum of 100 people to attend. We have obtained authorization from the S.O.E. authority. We have to keep distance and also our numbers. There will be no disco dancing or such. We will sit, enjoy the band; drink all you can and eat the many pupu we will provide for you @$30 a ticket. We will have a $2 raffle to replace our normal siva Samoa.”