The vacant S.I.F.A. land in Apia after the demolition of the courthouse (Photo: Vaitogi A. Matafeo)

The Samoa International Finance Authority (S.I.F.A.) is seeking bidders to survey land that was for 118 years home to the old Apia courthouse, suggesting they intend to build on the site.

Interested bidders have until Monday, 28 September to submit a competitive bid by 11am.

Typically, a geotechnical survey is a forerunner to a construction project or solidification of a site.

A survey includes collecting information about soil consistency and composition, groundwater level and other technical recommendations needed to engineer the site.

The demolition of what had been the last standing historical buildings in Samoa, started in May this year. The courthouse had stood since 1902 and German rule in Samoa.

It was where, in 1929, that Tupua Tama-sese Lealofi III, the leader of Samoa's non-violent Mau independence movement, was assassinated by New Zealand colonial administrators on the site. 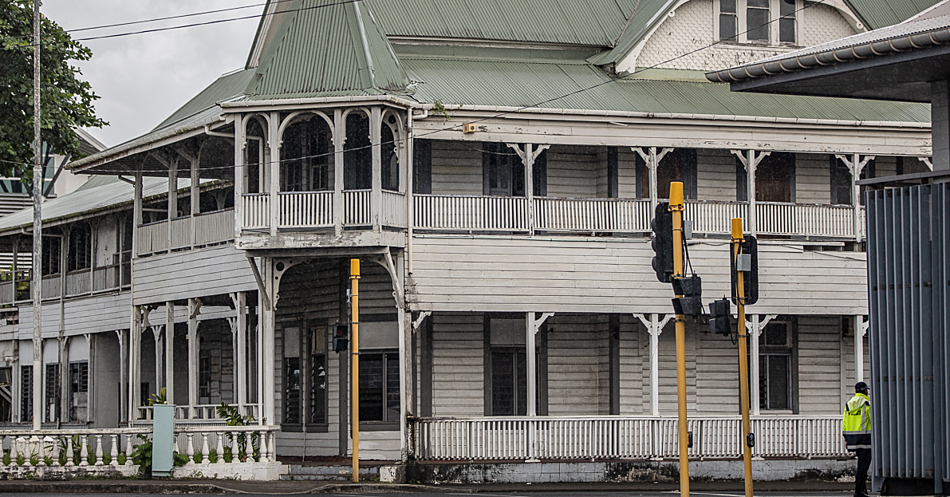 The tender for the demolition project was awarded to Schwartz Construction Limited for the amount of $72,990.

The Managing Director of the company, Alai’asa Schwartz Hunt, told the Samoa Observer the location is set for a new building for the use of the Samoa International Finance Authority’s (S.I.F.A.).

The building was taken apart piece by piece. Alai'asa added that they were not going to damage the raw materials of which the building was composed and intended to rebuild a replica of the original.

Despite efforts, including a petition, to save the old courthouse, S.I.F.A. later concluded that restoring the original structure was not feasible and proceeded to move ahead with its plans to build a new office. 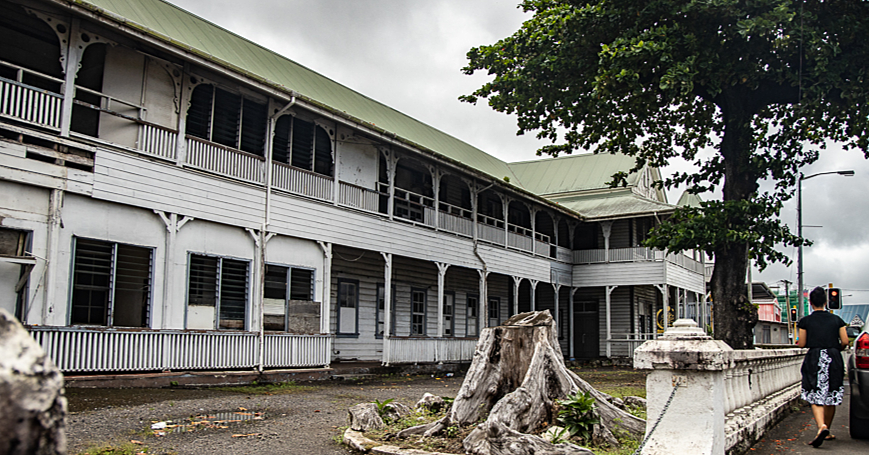 The building is an authentic example of colonial-era architecture that can no longer be found in the region, according to architecture experts. The building was constructed by German colonial administrators.

The courthouse was designed by Albert Schaafhausen, the then Government architect, and built by master builder Friedrich Stunzner in 1902.

The courthouse was opened in 1903 for the German colonial administration from 1900 to 1914.

It was later taken over by the New Zealand occupying forces in 1914 and was used as an administration office.  It became the Government’s own courthouse and seat of the Prime Minister after the Independence in 1962.

The Prime Minister’s office was located in the courthouse and Cabinet meetings were held in the first floor till 1993.  A second courtroom was added on the ground floor.

Some years later, the national Museum occupied the upper floor of the western wing from May 1999 until July 2008. The courthouse has no longer been in use since 2010 after the inauguration of the new Ministry of Justice building in Mulinu’u. 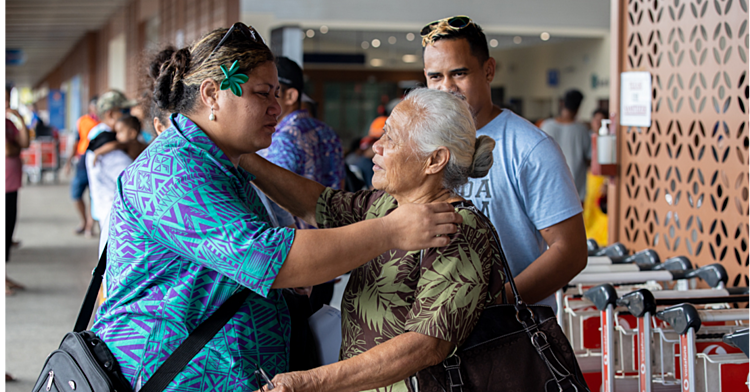