Those restrictions could affect the average person’s ability to contribute to the national debates over constitutional changes, which would significantly affect their life.

“In times of crisis it is advisable, within constitutional thinking, that laws or amendments should only be limited to the issues affected by the crisis, for instance, COVID-19 restrictions,” Dr. Kama said.

“Any other laws that have the potential to dynamically shift the constitutional landscape, it’s advisable to, as much as possible, avoid.” 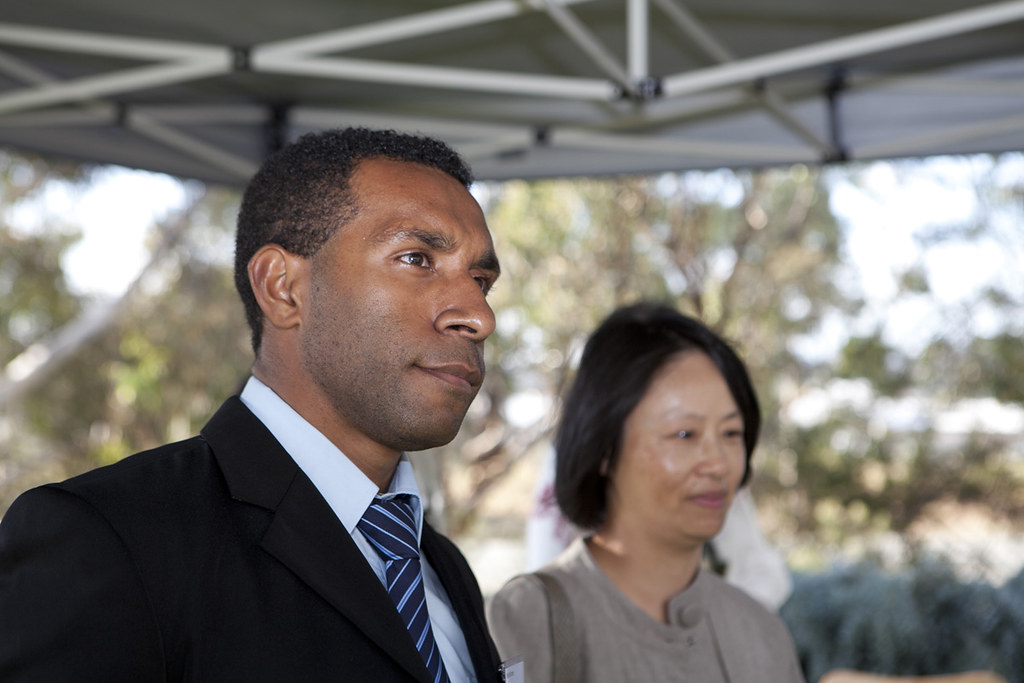 Samoa is nearing the end of a six-month consultation process on a suite of three controversial bills, intended to radically change the structure and authority of the Lands and Titles Court.

Canberra-based lawyer Dr. Kama, who wrote his doctoral thesis on his home country Papua New Guinea’s Constitution, said fundamental reforms should wait for when a country is not in a state of emergency.

“When you are a democracy then you also sign up to being a participatory democracy.

“That means you want the people participating in reforms that affect them, and people must participate freely without any hindrance, any barriers to the extent of their participation.

“What the emergency conditions have done, as we have witnessed throughout the Pacific, is limit people’s movement, it limits people’s assembly and free debate. That affects the participatory democratic values we aspire to as democracies in the Pacific.”

Last week the Clerk of the Legislative Assembly, Tiatia Graeme Tualaulelei confirmed the consultation has ten submissions left to hear, which are all from individuals and the Samoa Law Society.

It is expected that the Select Committee, which has been holding the nationwide consultation, will table its report when Parliament next sits on 27 November 2020, which may set in motion the third reading of the bills – the last step required before they are passed into law.

Dr. Kama said Samoans, and not people outside the country, will be “best placed” to decide whether or not Samoa's current state of emergency justifies putting the current discussions on the Land and Titles Court changes on hold.

“If there are going to be laws or amendments that alter that, or take Samoa to a new dimension then people’s participation must be encouraged and so it will be unreasonable to restrict them while trying to make amendments that will significantly affect them, either positively or negatively.” 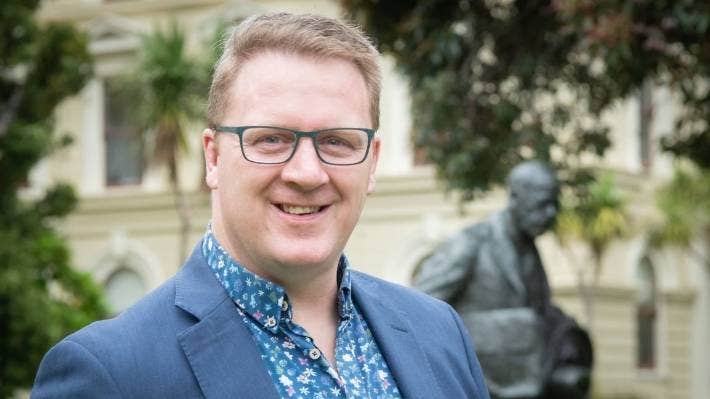 Associate Professor Dean Knight from the Faculty of Law at the Victoria University of Wellington said a state of emergency may not mean the business of Parliament and law-making cannot continue.

“To me, it’s a question of whether you can do so in a proper, constitutional and legitimate way,” he clarified.

“If the state of emergency is bringing lockdown where people aren’t able to engage with and participate in that law making, then I think that would raise eyebrows and would be a concern.”