The All Saints Anglican Church in Samoa celebrated the dedication of their parish hall on Saturday. 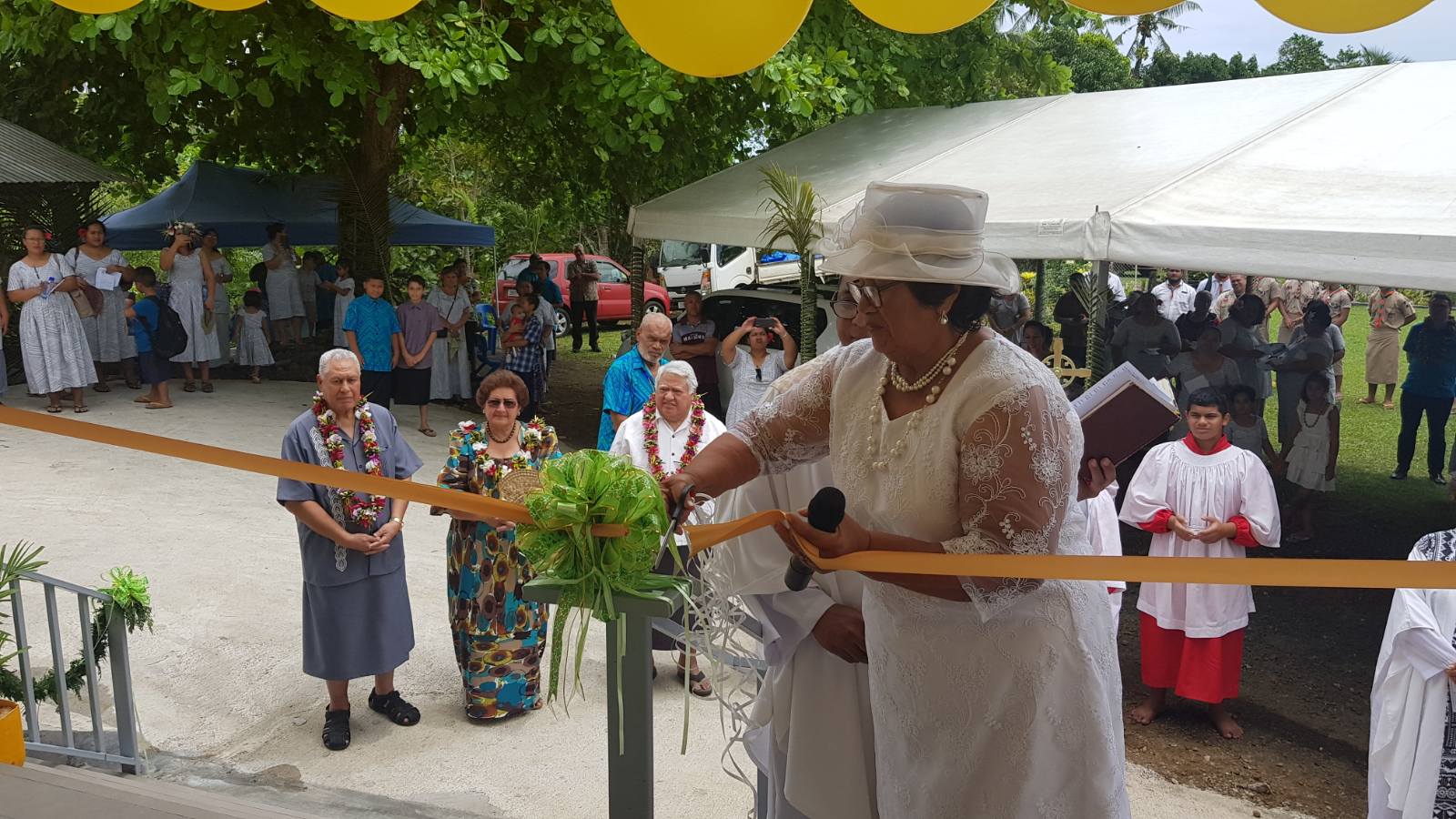 According to the Church's Warden, Adrian Reid, the funds were donated by parishioners and mostly from anonymous donors whom they call “good samaritans.” Mr. Reid said that their old hall was more than 60 years old. 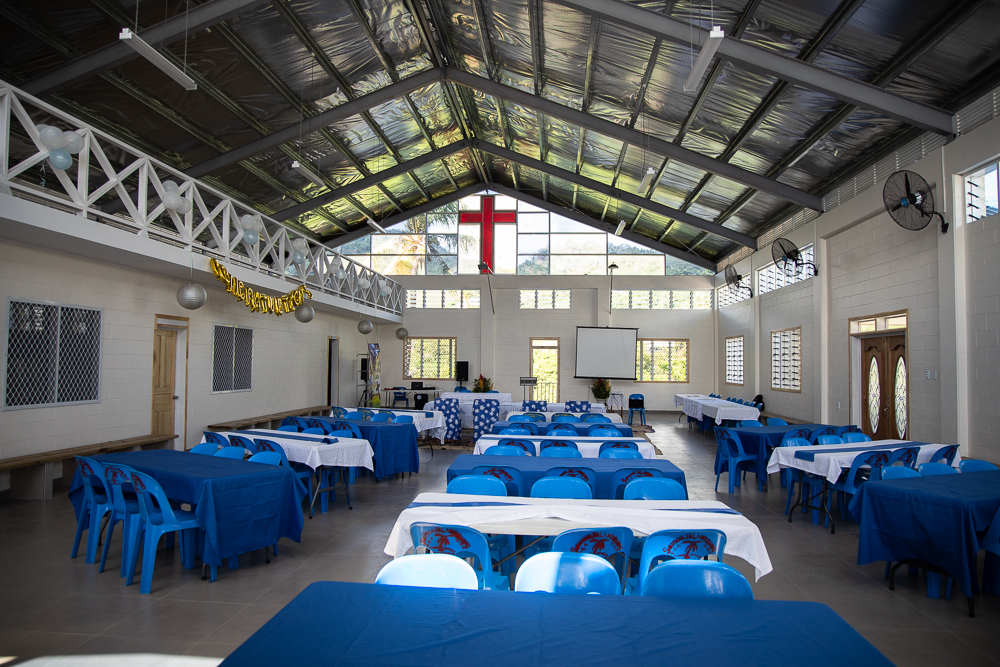 The construction works began in February this year and ended in August.

He added that their previous hall played a great historical significance to all members of the church because it served a number of purposes such as hosting a kindergarten school, scouts and rangers. 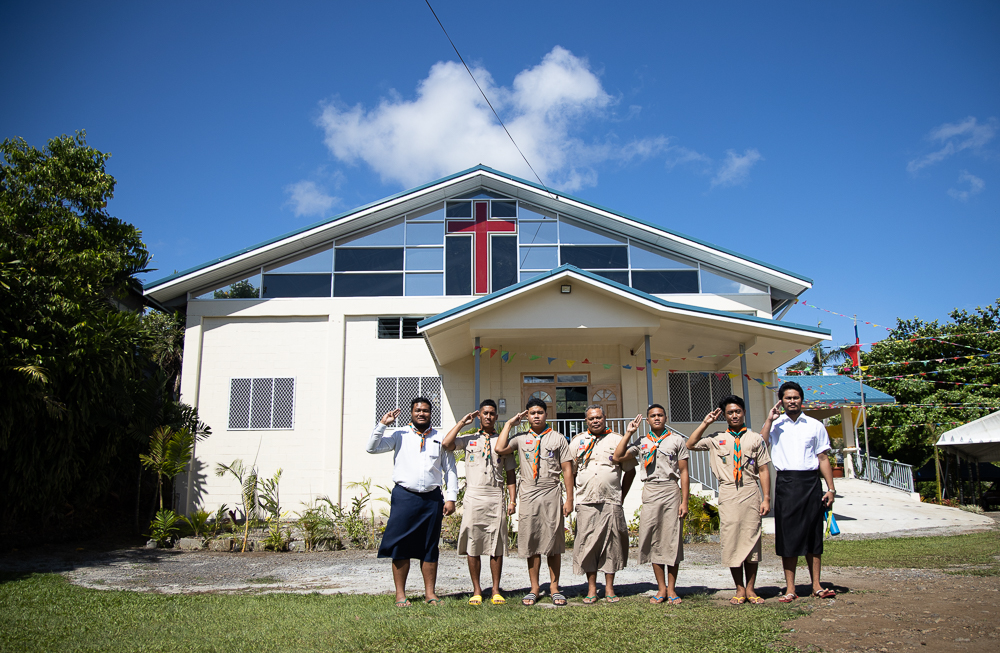 The new hall will also be used for weddings, funerals, and other church ceremonies.

Members of the public can also rent it.

“I thank everyone that played a part in this project that includes all our church members, we feel immensely happy because all the work is done,” he said.  “We also acknowledge the National Bank of Samoa, Ah Liki Construction, Toa Gas and many others for their assistance.

“We have 200 church members and we give thanks to our heavenly Father for all his blessings and guidance.”