Poasa is the eldest of his siblings and he wants the best life for his seven younger brothers (Photo: Supplied)
HS
By Hyunsook Siutaia, 27/09/2020

A young Samoan rugby league prospect, Poasa Telepe, was on the verge of quitting school and sport to provide for his seven siblings when the peak of the coronavirus downturn hit.

The 18-year-old Poasa had decided to quit school and school sport after the family's ability to earn an income took a hit when his single father endured a bout of ill-health at the peak of the economic crash.

But a last minute change of mind led to an extraordinary change of fortune that has not only kept Poasa in school but opened up extraordinary doors for his flourishing rugby career.

It was a last-minute intervention from his school's Principal that allowed the young prospect to receive support for his family that has allowed him to finish schooling and stay in school sports.

"[The] only reason I [made that decision] was that we were struggling financially and I wanted to step up as an older brother to help my dad cause it’s a hard job to raise kids on his own," Poasa told the Samoa Observer

Poasa is a year 12 student at Victoria University Secondary College in the Australian state of Victoria.

He said the decision to quit was his own but also made out of necessity.

Initially, the idea to quit was going to be a temporary one to help his family during their time of hardship.

Poasa's father, Oge Telepe, himself a former boxer, wasn't able to secure employment before the outbreak of COVID-19 due to a medical condition.

(Victoria is the Australian state that has been the hardest hit state of any by the spread of the coronavirus). 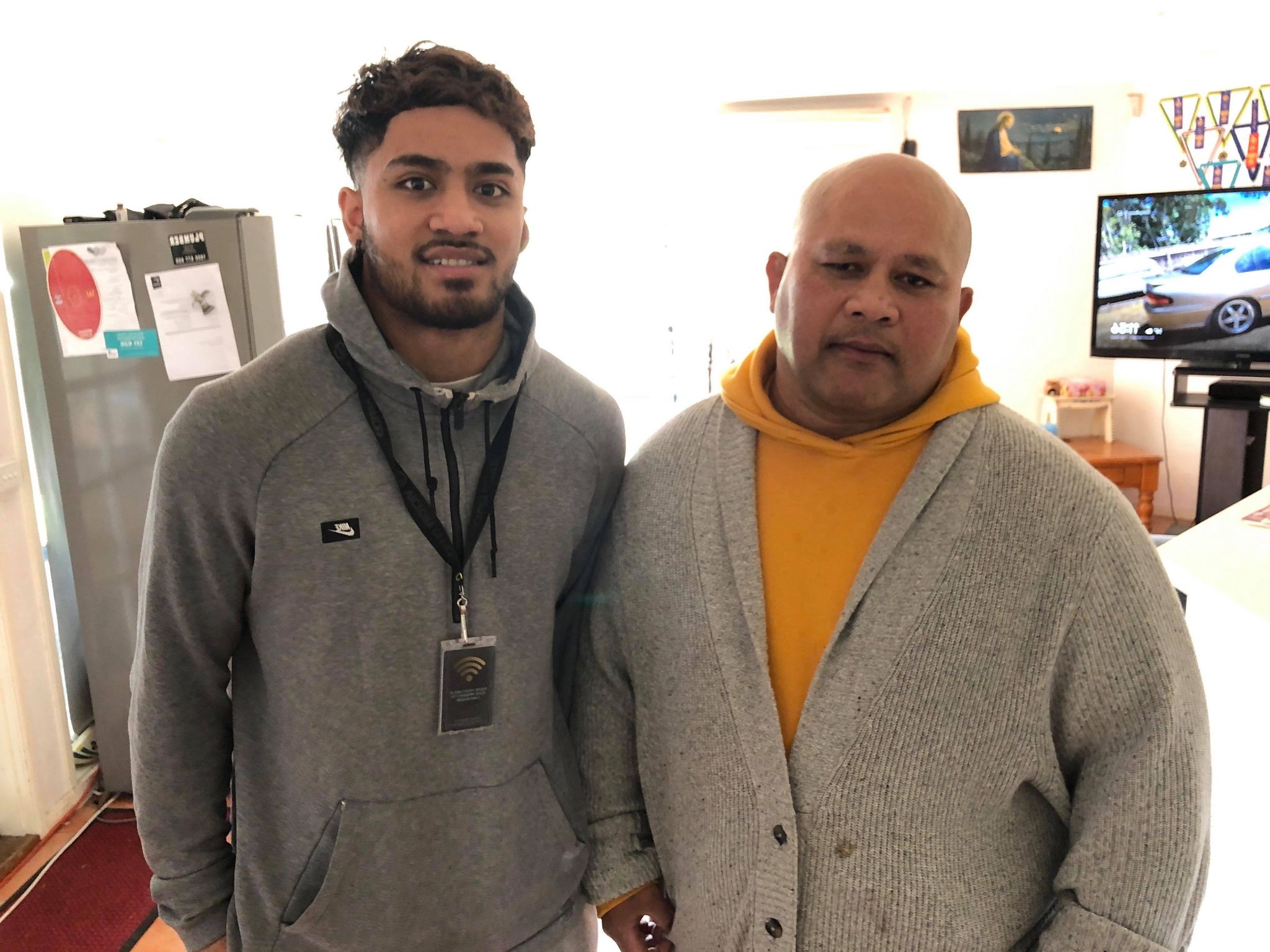 Ms Hazim rang different support groups to assist Poasa's family and had applied for a Government-funded family support package through the Le Mana Pasifika Project, which is part of the Centre for Multicultural Youth. He has also become a youth ambassador for Charis Mentoring.

She told Poasa that he was going to leave work and return to school and that she would ring his employer to inform them as such.

"Yes, she (Ms. Hazim) did. She helped me to stay in school because it will open more opportunities," said Poasa 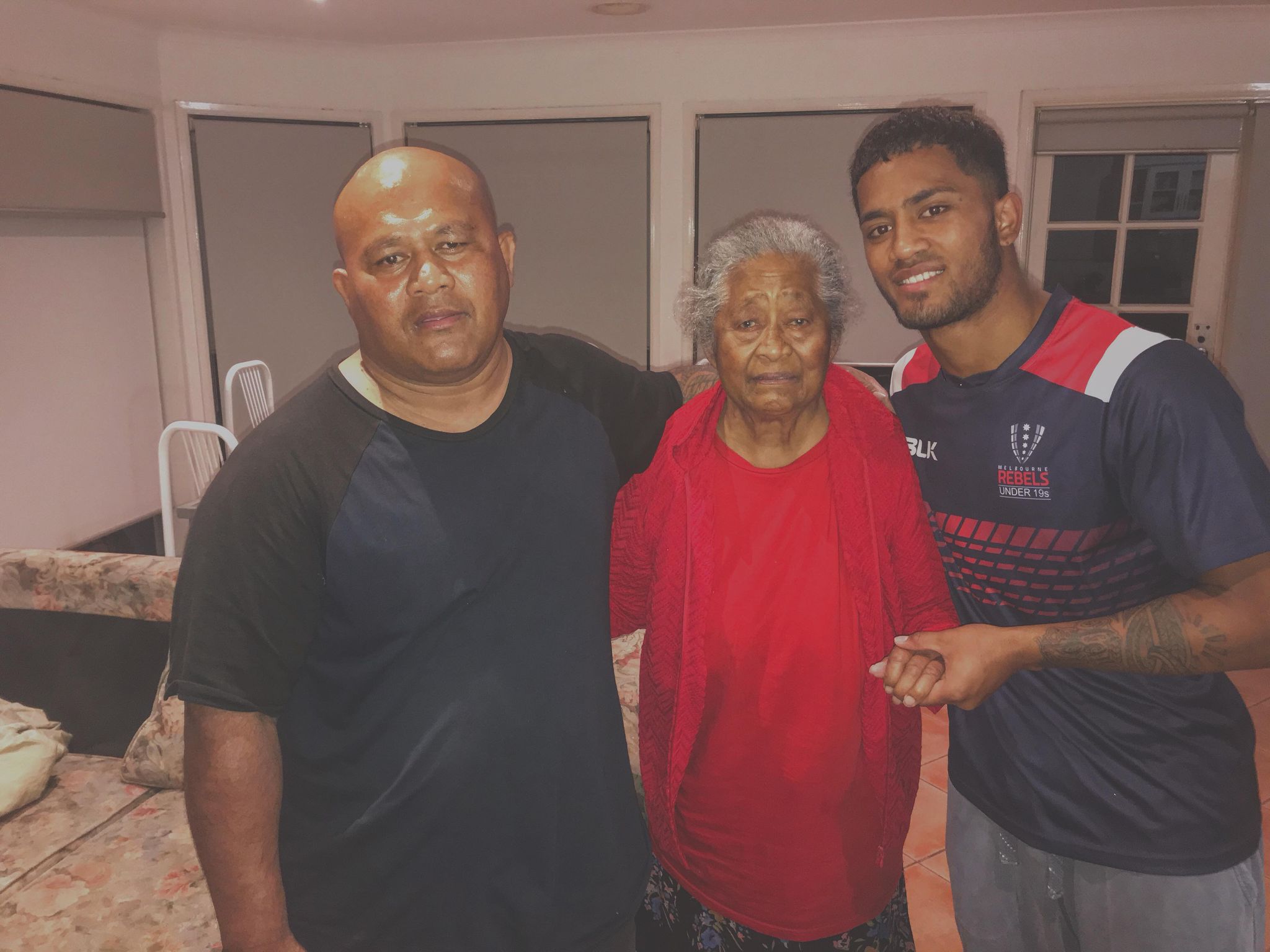 Poasa told Samoa Observer that he wishes to achieve the best for his family by doing what he does best: play rugby with a view to making money for his family.

"Just to be one to be looked up to as a normal kid from Otara South Auckland working hard for my family and will do whatever for my family," Poasa added

Poasa is now on track to not only finish high school next month but he has been signed by a talent scout and agent for Australia's National Rugby League.