Being a mother is a huge responsibility that a 13-year-old girl was not prepared to take. The woman in this picture is not the 13-year-old mother. (Photo: Vaitogi A. Matafeo file photo)

Given her age and sensitivity of the matter, the Samoa Observer will not reveal her identity or details that could lead her to her identification.

Her parents also gave consent for the interview to be conducted.

The young mother decided to speak to the Samoa Observer as a way for her to reach out to other young girls who might be experiencing what she went through. She hopes that by telling her story, she will be able to help other girls to deal with the issue.

"It's a road you do not want to take and lucky for me, my parents were there for me," she said. "I also had the passion to continue living and an ambition to make things right and do the right thing."

The young mother, who gave birth last year, said what happened to her was something she never imagined was possible. She admitted she was not ready to be a mother and what led to her pregnancy was from having too much freedom to leave their house.

When it was discovered that she was pregnant, she said a relative referred her to the Samoa Victims Support Group (S.V.S.G) where she stayed up until she gave birth.

"I was very embarrassed, shocked and unaware that I was putting my parents in so much pain and disgrace," she said.

"But because I think I was and still am too young to understand deeper into my situation, I did not think of adding more fuel to he fire by abandoning my baby or escaping home."

Things could have been different if she had listened to her parents, she admitted.

"As the saying goes, obey your parents and you will have a successful life," she said. "I did not and I have had to learn the hard way."

With her baby born, the young woman is determined to take on a new path on her own with the help of her parents.

She is back at home and she plans to return to school to catch up on her studies, get a job and help her parents.

"I don't know where else to go to that will lead me to a better life," she said.

"Any parent would dream for their child to achieve in school and my parents have the same dream for me."

The 13-year-old's mother said the pain of finding out that your "baby" has gotten pregnant was almost unbearable.

"We were all very shocked and as a mother, I was very hurt to see this young baby carrying another baby in her womb," she said.

"But I had to do my duty as a mother and care for her."

The 13-years-old told the Samoa Observer she got pregnant while she was with other relatives.

But she doesn't want to dwell in the past, saying she would rather think about the future.

"My advice to all the parents out there especially those whose children live away from home because of school and work is to check in with them as much as you can," she said, through her tears.

"Keep feeding them with advice." 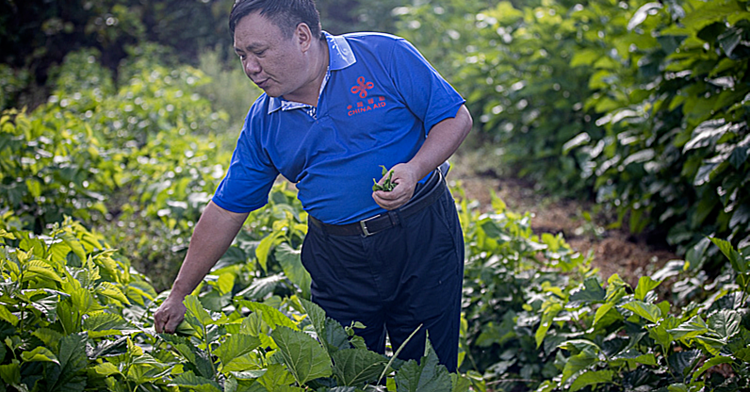 Samoa’s first positive COVID-19 case is still in isolation at the hospital with no symptoms, the National Emergency Operations Centre has said. 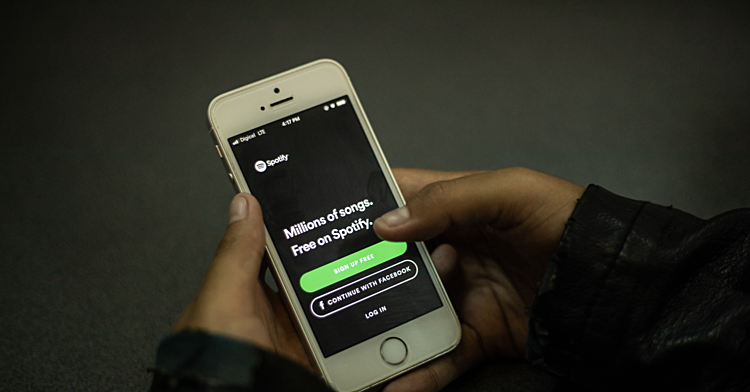