The Samoa Rugby Union (S.R.U) has begun the registration and orientation of players for its Lakapi Samoa Championship.

More than a hundred players, selected for the four men's teams, turned up the Union's headquarters on Wednesday to register, following the announcement on Monday.

The new four-week tournament scheduled for November is to celebrate rugby in Samoa. 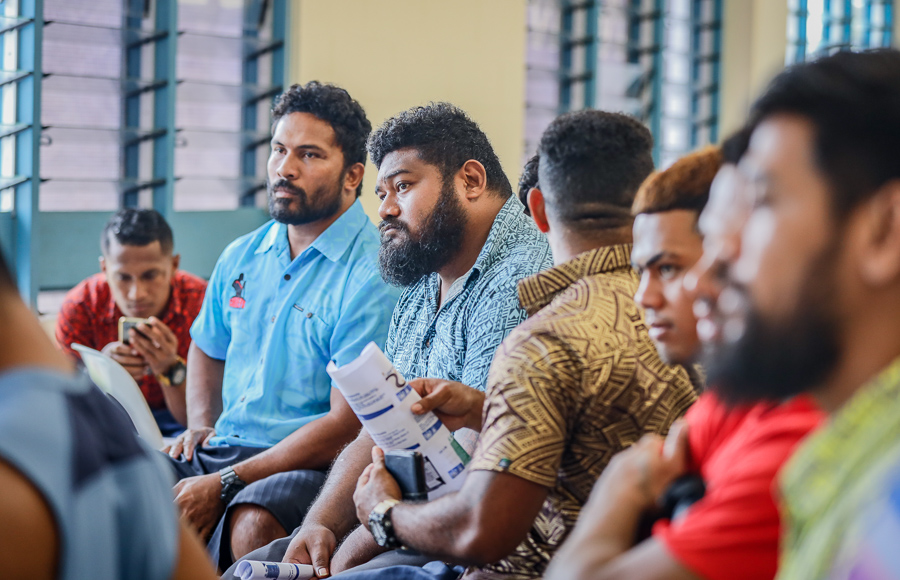 A total of 120 players were selected to participate in the tournament which will feature four High Performance men's teams, namely Savai'i, Upolu, Apolima and Manono and three women's teams, Nu'ulua, Nu'utele and Namu'a. All the teams are named after islands of Samoa.

The General Manager of the High Performance Unit, Seumanu Douglas Ngau Chun, said the players are excited about the tournament.

“The turn-out was good, everyone came in excitedly which is what this Union wishes for,” he said.

During the orientation, the players heard from Manu Samoa's new coach, Mapusua Seilala Mapusua, who spoke through a video link.

He encouraged them and spoke about the bigger picture which for the players is to secure international contracts.

Because of Covid-19, Super Rugby was postponed this year so the Union looked at the Lakapi Champs as an alternative.

The S.R.U Board members will take the boat to Savai’i on Friday this week to conduct the same orientation and registration for about 30 players from the big island. They will form the Savai'i team.