Members of Parliament who leave their parties before an election cycle is up are now forced to vacate their seats, with a new amendment to the Electoral Act passed on Tuesday. (Photo: Vaitogi Asuisui Matafeo)

“They are really, really controlling now," Papalii said about the Government. "They looked at what Fiame did, and blocked it."

Papali'i, the election hopeful who took the Electoral Act 2019 to court earlier this month alongside Tuala Iosefo Ponifasio, said the amendment is an attempt to keep the H.R.P.P. in power.

“This is totally wrong, undemocratic, they are trying to control everything to make sure H.R.P.P. will remain powerful,” Papali'i said.

Before Tuesday, Members of Parliament leaving their party would only lose their seat if they joined another party. If they became Independent members instead they could remain in the Legislative Assembly.

This has happened three times this year alone, with three Human Rights Protection Party members leaving the fold to stand alone, unable to grin and bear it with Tuilaepa any longer.

One, Lauulialemalietoa Leuatea Schmidt did eventually form his own party, Faatuatua i Le Atua Samoa ua Tasi (F.A.S.T.), triggering a by election in his constituency Gagaifomauga No. 3 which he then won, returning to his seat with a new party behind him.

Forcing Members to leave Parliament if they leave their party is not new in the region. In New Zealand, a similar act was drawn up and passed in 2001, with an expiry clause for 2005, and colloquially referred to as the ‘waka-jumping act.’

After it expired, the electoral system largely dealt with defecting M.P.s in that they rarely were re-elected to their seat.

Professor Andrew Geddis from the Faculty of Law at the University of Otago said as New Zealand adjusted to its newly implemented Mixed Member Proportional representation system, parliamentarians were leaving their old established parties to form new ones in a bit of a rush.

He said Samoa’s version of the law does not appear to have the same noble intentions.

“What this sounds like is an attempt to stifle or prevent individual M.P.s from dissenting or showing their upset with the party hierarchy.

“An M.P. choosing to leave a party and go off on their own indicates that they believe there is something so wrong with the party, which promoted them and gave them their place, that their only option is to get out from under its control.

“It sounds like the Prime Minister’s response is to try and cover over those problems by saying if you find yourself so upset about what I am doing I am going to impose this very heavy personal cost on you which is that you will lose your seat in Parliament if you disagree with me.” 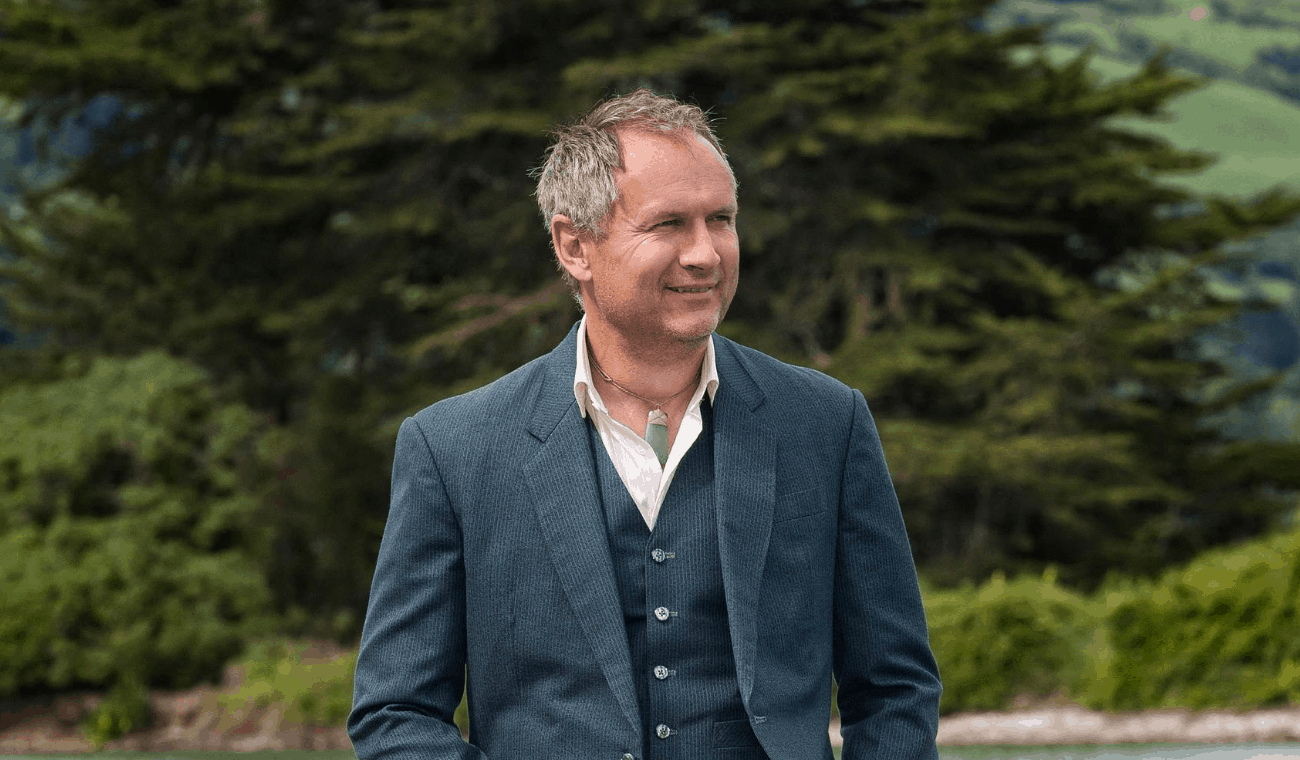 Professor Geddis, who is an expert in election law and constitutional theory, said this response goes against the idea of representation in Parliament, delivered by a group of individuals who are in parties but are not “in lockstep” with them.

“The expectation is that the individual representative will exercise their own personal view on matters.

“If an M.P. is so moved to say that my team is wrong and I cannot go along with it any further, there has to be some degree of freedom for them to do that and send that message back to the electorate otherwise you are hiding the reality of the political relationships.”

The same criticism was levelled against this law in New Zealand when it was returned in 2017, when New Zealand First Party leader Winston Peters brought the legislation back into force with the support of his new coalition partners Labour and the Greens.

An election cycle later, the same amendment was submitted under a Members Bill for repeal and allow New Zealand’s system to deal with defecting M.P.s the way it previously had – by not re-electing them.

“There was a lot of suspicion at the time that the New Zealand First party wanted this in place because it had had a lot of its M.P.s leave back in the 1996 to 1999 period.

“They had been badly burned last time around so they wanted this law back on the books to stop it happening to them again.”

Professor Geddis said a potential issue with forcing defecting M.P.s to give up their seat if they leave their party is that the party leaders are given yet even more power over their party members.

“[The party leadership] can not only say if you are in the party you must follow our line but it can also say if you leave our party, you have to carry the cost of leaving Parliament altogether which is a much greater cost and increases control over those who remain over the party.”

M.P.s need room to dissent against the party line or their leaders, and that this is essential in a democratic system, he continued.

While some proponents of the new amendment might argue that their M.P.s were elected because of their parties, and without that party they lose their mandate to represent their constituents, Professor Geddis disagrees.

“It risks closing off dissent and the ability for individuals within the party to challenge what the party is doing. I think that is very problematic for a democracy.

“My own personal view is that without the space for individual M.P.s to dissent, even to the extent of saying to the party I need to leave you because of what you are doing, we close off those avenues for challenging the party leadership, the leadership of the country and so on.”

Professor Richard Shaw is the Director of the Arts in the Massey University College of Humanities and Social Sciences.

He said the rush of movement between 1996 and 1999 has “largely dribbled away,” and does not expect the act’s repeal to have much of an impact on the political sphere in New Zealand.

“The party landscape has settled to some extent, in the sense that the process of new parties emerging from established ones has largely finished,” he said.

“I don’t think there will be much impact if any when it goes, [because] the party and political systems have matured significantly since 1993 to 1996 and the early days of MMP.”