From the farm to rugby pedestal

The son of the late Simi Lausimi Taupo and Karoline Levita Taupo, the young man from Tufulele who is on the fringe of making the Manu Samoa Sevens knows what hard work is all about.

Aside from rugby, he said he spends his days at the plantation. But it was a stint with Aana Chiefs that caught the eyes of national selectors and now as a member of the wider Manu Samoa Sevens squad, he is close to realising a dream.

"I've always wanted to represent my country," he said.

"My idols are Uale Mai of the Manu Samoa Sevens and Jerry Tuwai of Fiji. I want to play like them to make my country, village and especially my family proud."

Being chosen by coach Muliagatele Brian Lima is a great honour for the player.

"I am humbled by such blessings," he said, recalling his rugby journey.

"I started playing rugby in Utuali'i Primary school and I also ended my education there. I was unable to finish my Primary level of education due to our family's lack of financial support.

"So I started working at a very young age because I had to take care of my family's needs and so I became a farm boy. Every day, I work at my plantation because it's where I feed my family from." 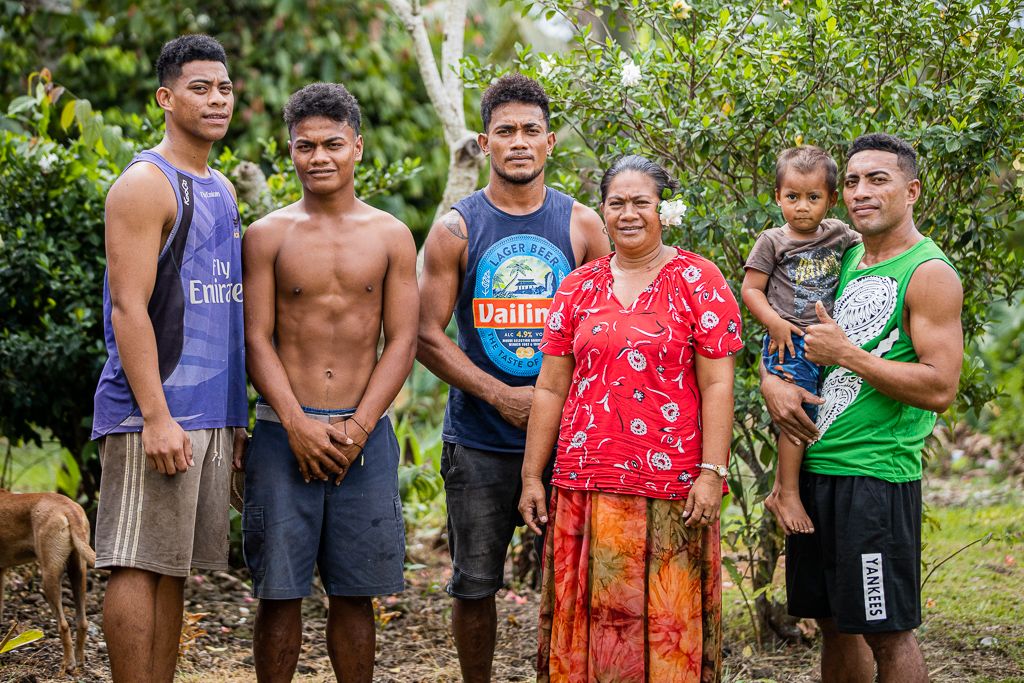 But things could soon change, if he makes the team, and he is excited about the future.

"This was my first time playing in the Aana Chiefs and I made it to the seven squads," he said.

"Now that I am in the wider squad, I must stay focused and committed to my training in order to earn that blue jersey. It is not easy but commitment and hard work will get me there. I am doing this not only for my own future but for my family and my village too." 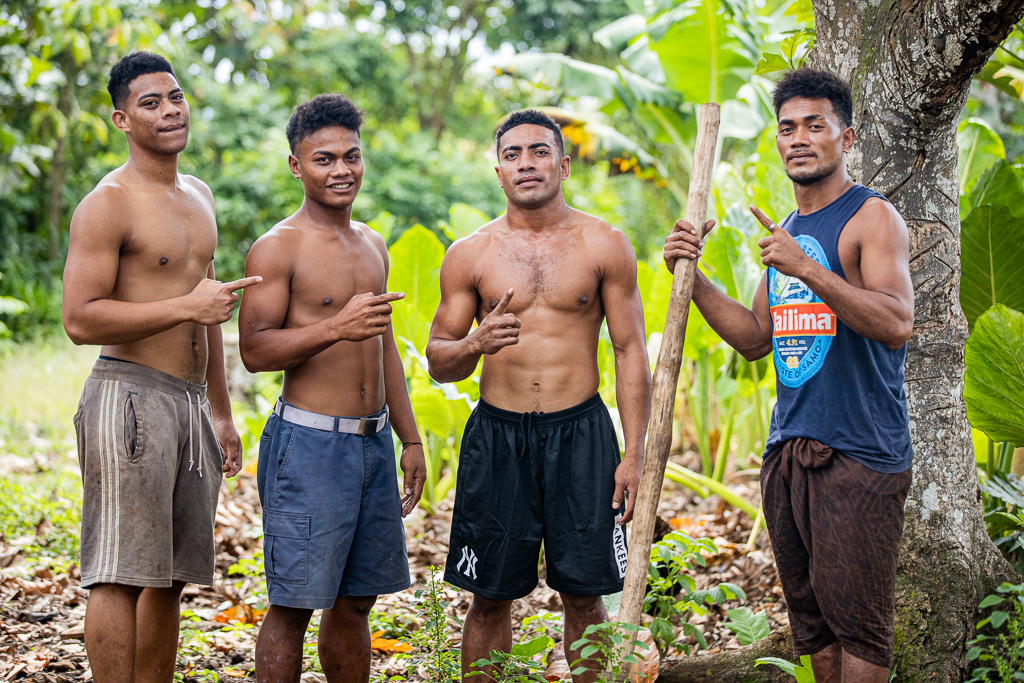 Taupo is grateful to his family and friends for supporting his journey.

He acknowledges his Tufulele coaches who nurtured his rugby career and skills.

"The first time I ever held a rugby ball was at our village field called "Alapae" and it's where my passion for the game grew," he said.

"Most of my brothers give up easily because of the tough training that we go through everyday, but those tough trainings will be the success of our games. If you commit to your training, trust me the tough games will become your easiest games." 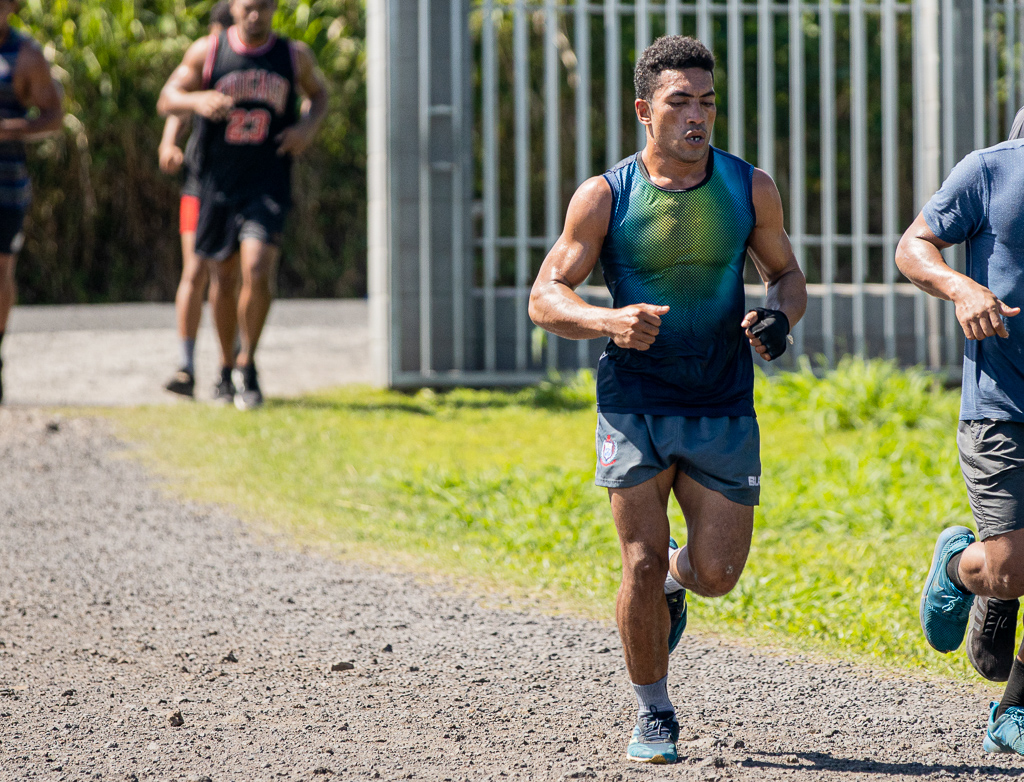 He added that with his unfinished education he is not at all ashamed of it, because he says that if he didn't leave school early he wouldn't have been able to serve his late father.

With his selection, he says that it is his blessings for serving his father.

"I am not ashamed to say that I did not finish my primary school level, but I am proud because I got to serve my father before he left this world. Rugby is the only thing that I can see will be my future and that is why I am going to strive for it until I earn that spot," he added. 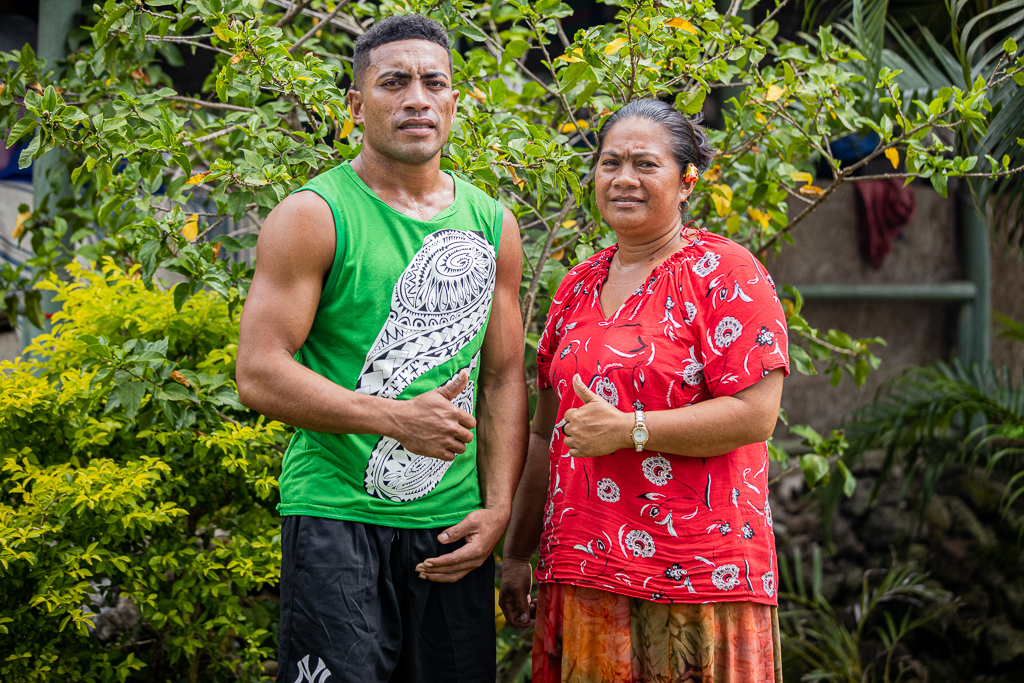 Taupo has also been selected for the Super Four competition hosted by the SRU. 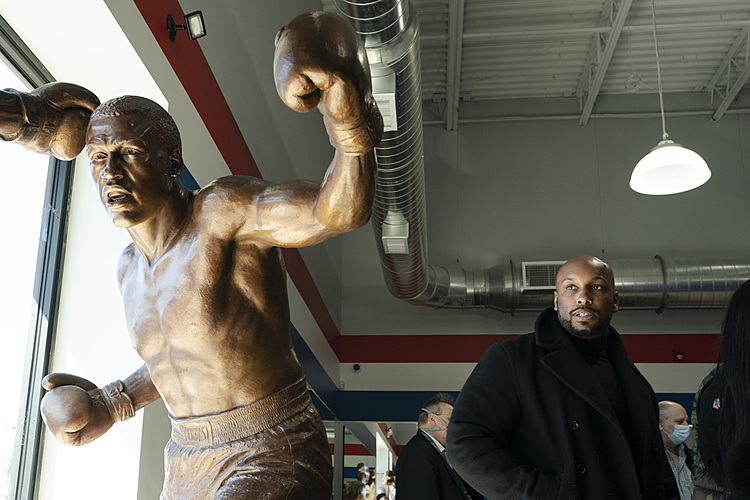