The team's last warm up before the finals last Saturday (Photo: Supplied )
HS
By Hyunsook Siutaia, 23/09/2020

The Apia East Flames (A.E.F.) have credited their passion as a team after rising from humble beginnings to reach the finals of the P.F.L. National Netball League in their first season.

The club finished second overall to St. Mary's Netball Club but that achievement was made extra special by their status as a fledgling club.

Members of A.E.F played netball from young ages with larger clubs; but a few were fairly new to the sport.

The team only entered one team in this year’s season, a solitary A-grade team that was the only one that could be supported by the club’s meagre finances.

This season was the A.E.F’s first-ever season. And Coach Fa’anofonofo Mulan Lautusi said that they had had such a successful season after a highly competitive contest with St. Mary’s last Saturday.

“A.E.F. has secured second place overall and it is a remarkable achievement, to say the least,” she said

“We commend and congratulate other clubs for an incredible season especially the mighty St Marys Netball Club for their win against us in the finals. Their girls have worked so hard and they too have had an amazing season.” 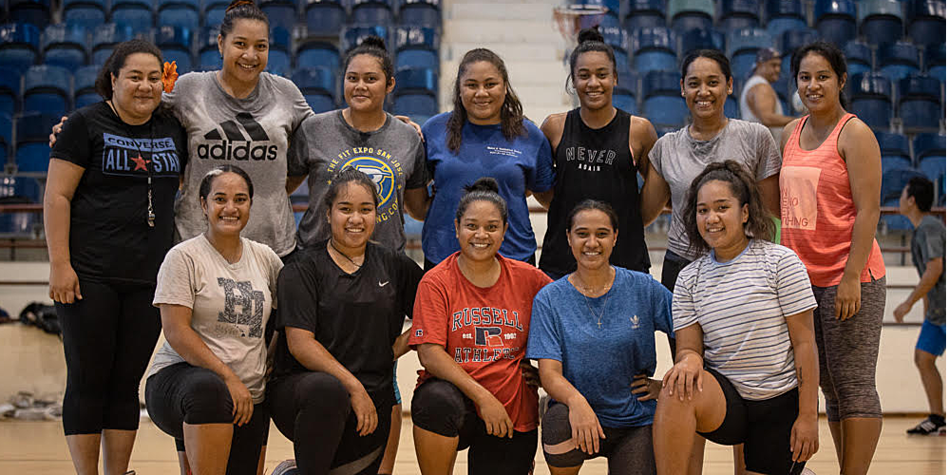 The idea to start a new club came from a desire to diversify the competition and the number of teams competing every year to develop netball in Samoa.

The team lists its greatest achievement, however, was an in-depth passion for the sport and connecting with other clubs.

“Before the season started, the main goal for A.E.F. was putting together one team thus expanding the competition and helps develop netball through networking with other clubs such as Phoenix Men’s Netball club and others,” Fa’anofonofo added

“We have done both and have secured second place overall, but perhaps the most rewarding achievement that we have managed to pick up along the way is a new-found passion for the game and establishing relationships with fellow A.E.F. members and other clubs.”

Fa’anofonofo said that A.E.F has a mantra that they both try to play and live by.

“At A.E.F. we believe netball is a game of respect and I always encourage the girls to play with respect, be kind but tough.” 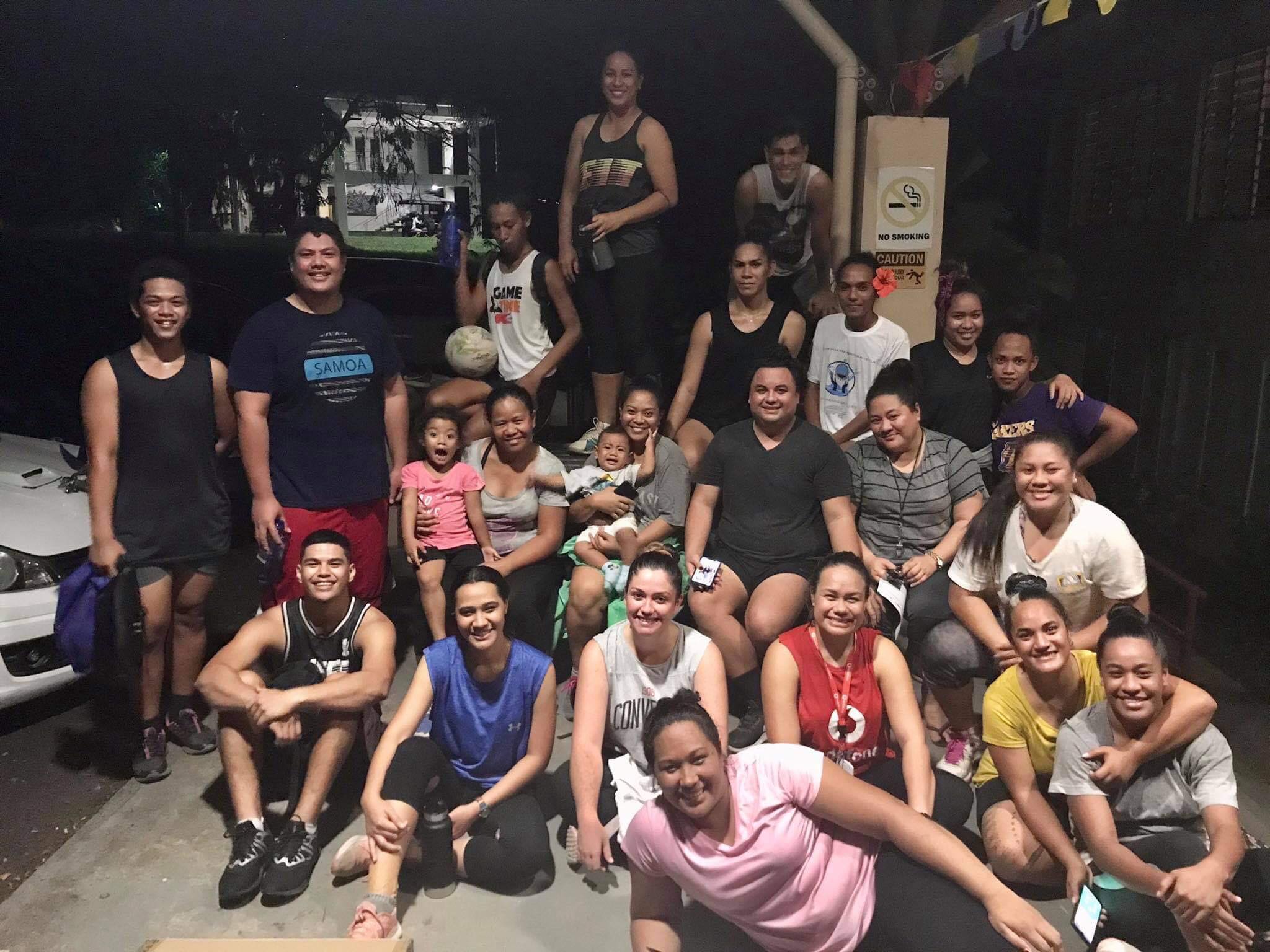 In last Saturday’s final with the St Mary’s Netball Club, one of A.E.F’s shooters wasn’t able to play due to health issues, and Fa’anofonofo said that reorganising the team posed a challenge.

She added that St. Mary’s were a tough opponent throughout the game; played strategically; and were the stronger team on the day.

“For the finals, we were expected to come in full force against the mighty St Mary’s, unfortunately, due to health issues we couldn’t put in one of our shooters, therefore, I had to quickly make a whole reshuffle of the team and we suffered immensely for it,” she said.

A.E.F is planning to come back next season with a lot of changes.

“We will be adding an A-Reserve and [an] U-18 team as many have shown interest in joining. We will be growing as a club but we will be sure to go at a steady pace as we are a new club and lack the funds for financial support to cater for a lot of teams,” Fa’anofonofo said

A.E.F acknowledged the support of their major sponsor, Vodafone Samoa, for providing their off-court shirts and training gear and Taula Beverages for additional training shirts. 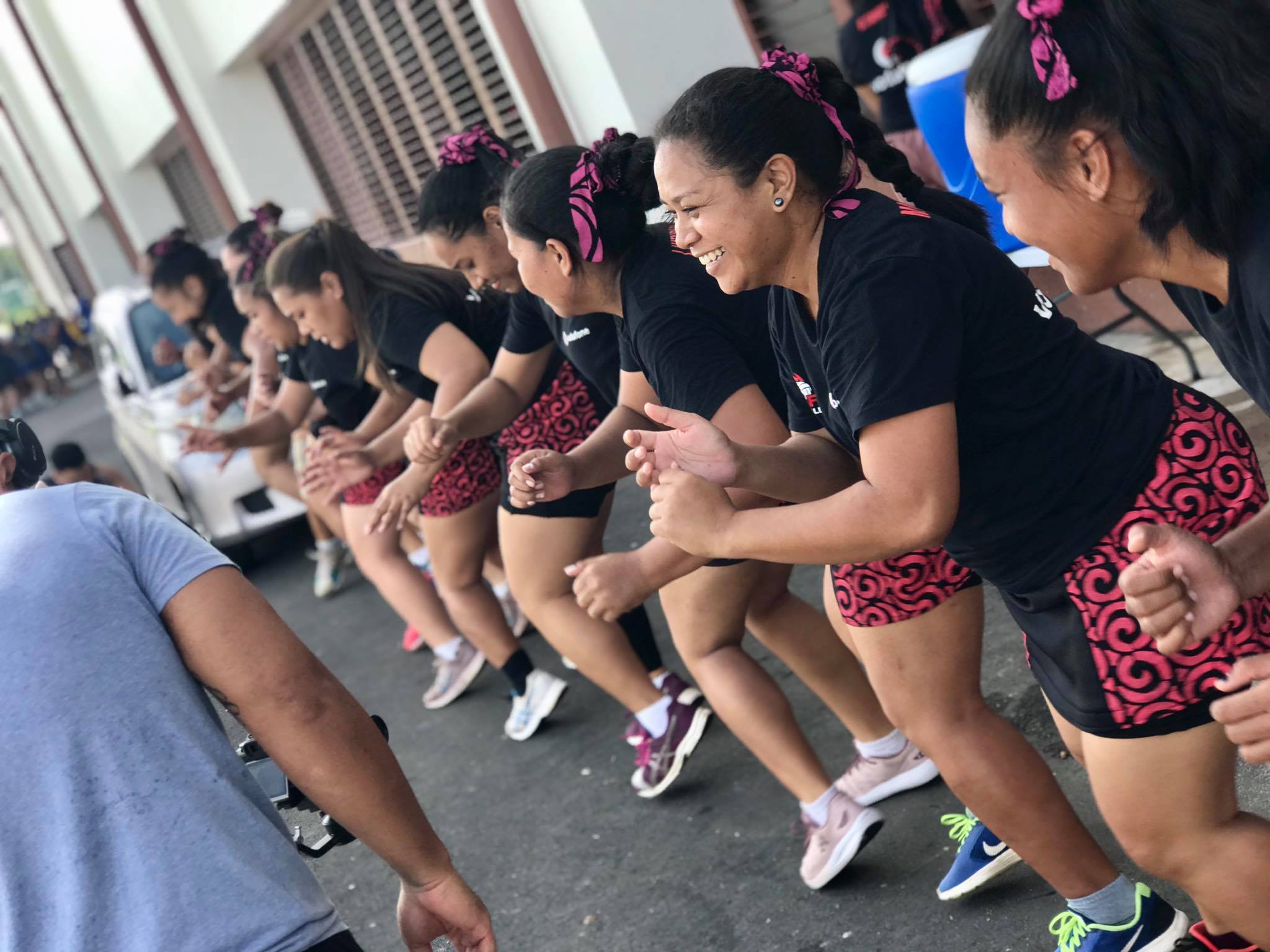 Fa’anofonofo also acknowledged other supporters and mentors who supported the team throughout the season.

“We would also like to acknowledge [the] Phoenix Men’s Netball Club for their continued love and support for us,” she said.

“We have been training together this season as we were fortunate enough and have learned immensely from playing with them.

“We also kindly acknowledge [the Ministry of Natural Resources and the Environment] for their assistance and partnership in our tree-planting activities.

“Lastly, to our most loyal family of supporters [...] our families, friends, peers, colleagues and new fans we’ve gained joining us on our journey. From the bottom of our hearts, we thank you for your undying love and support for us.

“We heard the passion behind your shouts and words of encouragement and we thank you for riding this season out with us.”