Savai’i will host the inaugural Vodafone Manase Beach Festival on October’s White Sunday weekend and attempt to bring a party atmosphere back to one of the big island's oldest entertainment spots.

The sunshine coast in Savai’i promises to be buzzing with excitement and activity when the village plays host to the one-day beach festival event held on the malae (field) in the centre of Manase.

Among the entertainment on offer is live music; food stalls; dance performances; a beach bar; a bouncy castle; and children’s activities.

The festival aims to inject some life and positivity into a community that has been hit particularly hard by the sudden downturn in tourism. 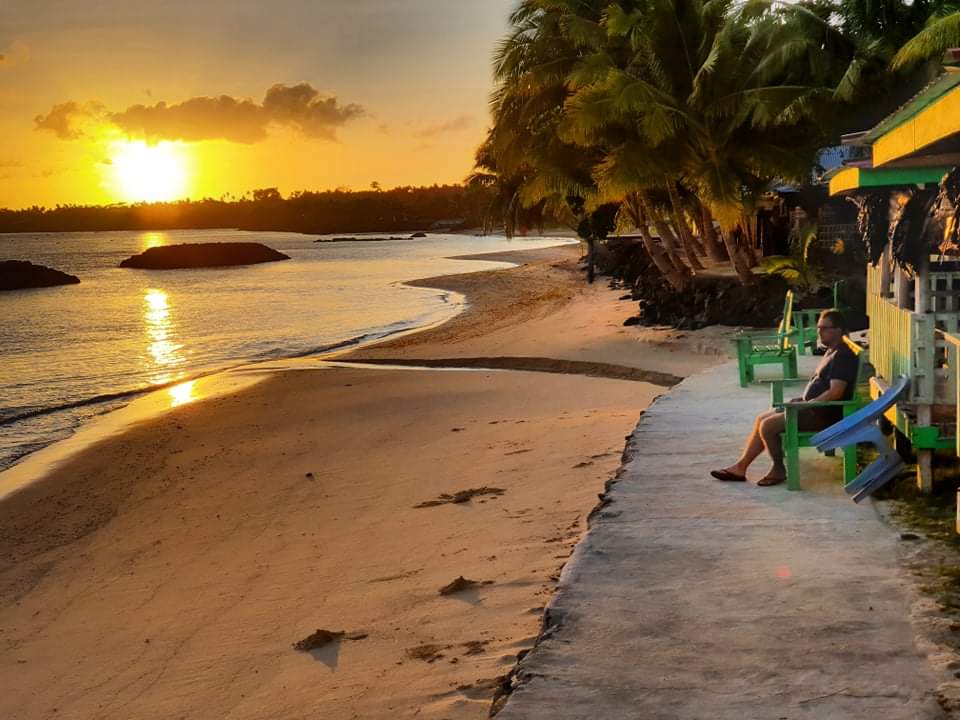 The event is organised by tourism executives and is composed of Asiata Courtney and Ariane Stevenson along with Ieti Sanerivi and Jade Sanerivi.

Asiata who is the owner of Stevensons at Manase, said that the company intends to make the Manase Beach Festival an annual event and are looking forward to bringing a local community together in a place known for being the entertainment capital of Savaii.

“We want to bring some positivity and life back into our community with the Manase Beach Festival,” he said.

Asiata said that the flow-on effects felt by the sudden, coronavirus-led downturn in the economy is affecting everyone from hotel and beach properties to shops, taxis, fishermen and local families.

“We want to create some positive energy and bring some revenue into the village economy,” he said.

“We’ve been wanting to do this festival for quite some time now as part of our efforts to revitalise this part of Savai’i, which in the ‘90s and early 2000s, used to be buzzing with both local and international visitors in the hundreds who came to enjoy Manase’s beach party scene and vibrant entertainment.”

One of the biggest draws of the event will be all-day live music performances featuring the likes of local band “Poly Flavour”, renowned for their smooth island music sounds.

Festival goers can also enjoy many food options on offer.

Organisers say there will be lots of family friendly activities and children will appreciate the bouncy castles, giveaways, games and activities.

“We’re very thankful to Vodafone for coming on board as our major sponsor and making this all possible,” said Asiata.

“We wouldn't be able to pull this off without the additional support from Samoa Tourism Authority (S.T.A.), Bank of South Pacific (B.S.B.), and the National Bank of Samoa (N.B.S.) – thank you for backing our business and local community in Savaii.

“Most importantly I want to thank the citizens of Manase and Matai [village chiefs] for being so supportive and getting behind this event - their contribution is crucial to making this festival a success. Hopefully we can build on this experience and keep it going for years to come.”

The Vodafone Manase Beach Festival comes at the tail end of many activities planned for palolo rising and White Sunday, which will be taking place in the same week.

Manase’s Beach Festival kicks off at 12pm - 7pm on Saturday 10 October and includes a cover charge of $5 tala for adults; there is no fee for children under 12 years old.